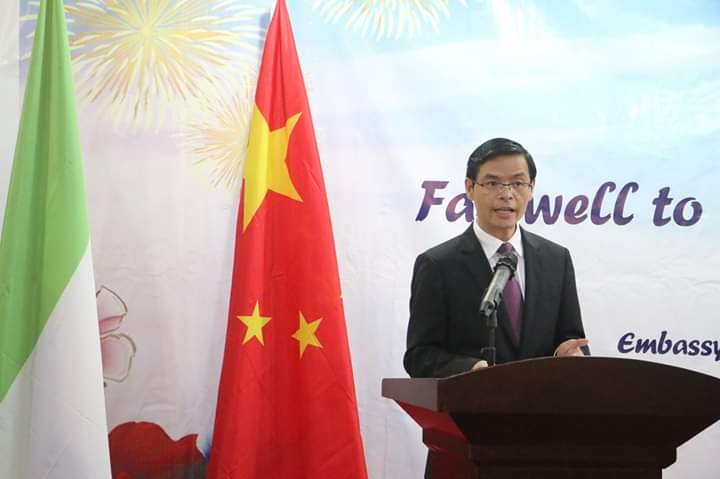 Sierra Leonean students who have been awarded scholarships by the Chinese Government bid farewell as they are set to leave the country this weekend.

116 Sierra Leonean students were awarded full Chinese Government Scholarships to pursue studies in various fields, that is from masters to PhD level in different Universities in China. Chinese Ambassador Hu Zhangliang said that the government of China is committed to supporting the Government of Sierra Leone in human capacity building. 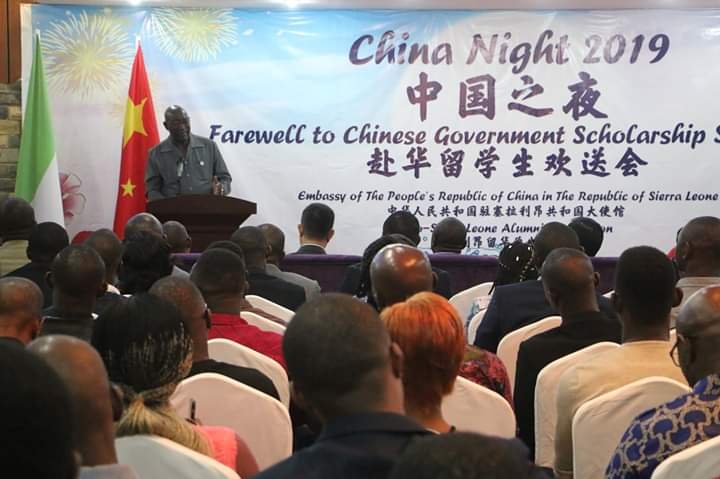 He further stated that the scholarship scheme is geared towards strengthening the bilateral relationship between the two nations, which has spanned for over 30 years. 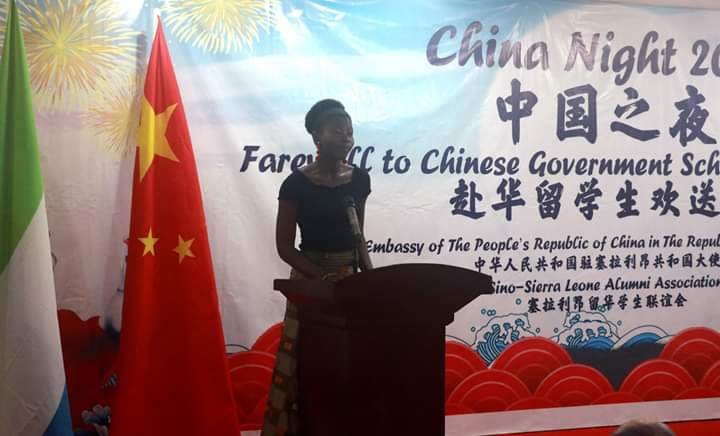 Professor Aiah Gbakima the Minister of Technical and Higher Education, thanked the Government of the People’s Republic of China for the opportunity given to the students, he further admonished the students to focus on their studies when they arrive in China and abide by the Chinese laws. 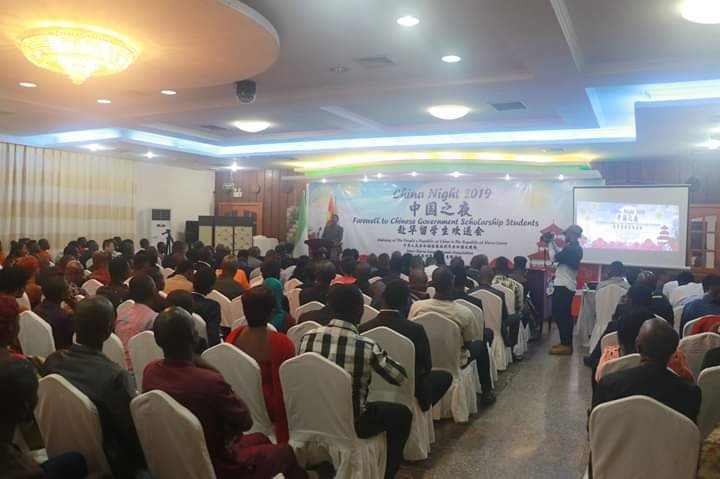 “It is a great feeling to be amongst the people that are awarded this year’s Chinese Government Scholarships, I want to thank God and the Chinese government for this opportunity. I am happy because my dream to pursue a Masters Degree is finally going to be realised,” said Augustine Benjamin Thomas one of the awardees.