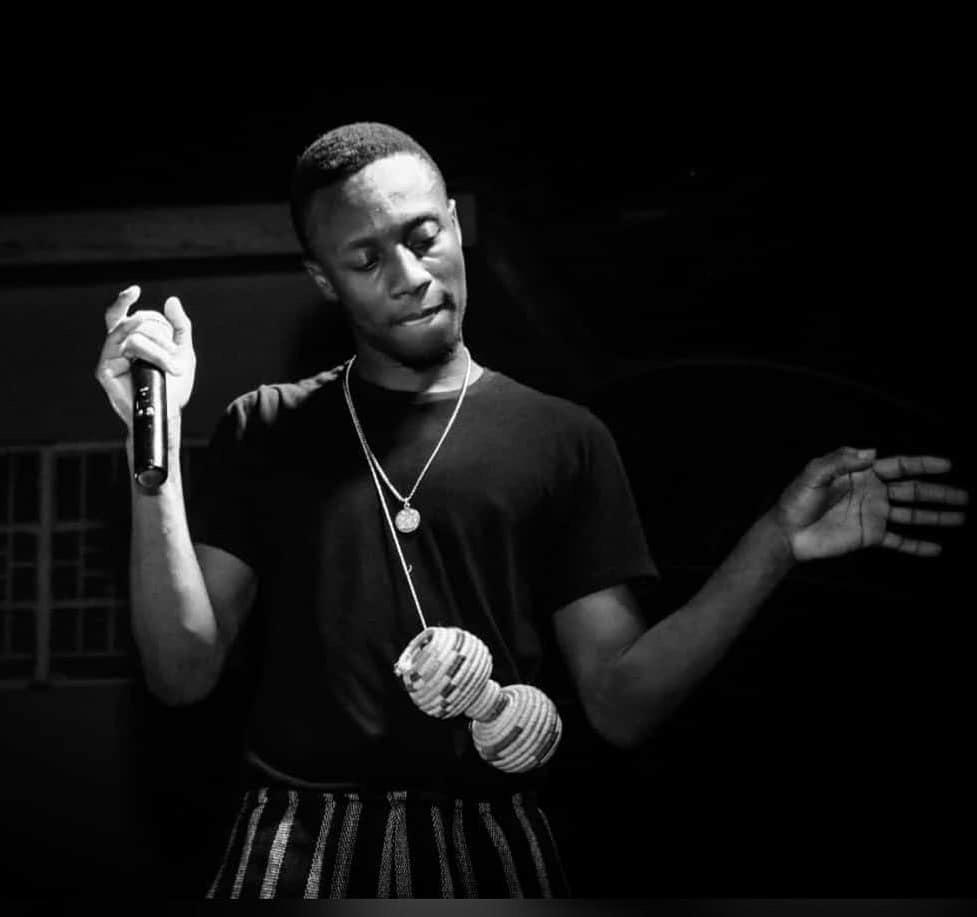 Award-winning afro-pop and hip hop artist Drizilik, aka Ben 10/10 arrives in London, United Kingdom for the first time ahead of his “Drizilik Shukubly UK Tour”.

He is set to perform at the Freedom Festival on the 30th August in Hull City and at the Club Nollywood on the 6th September. 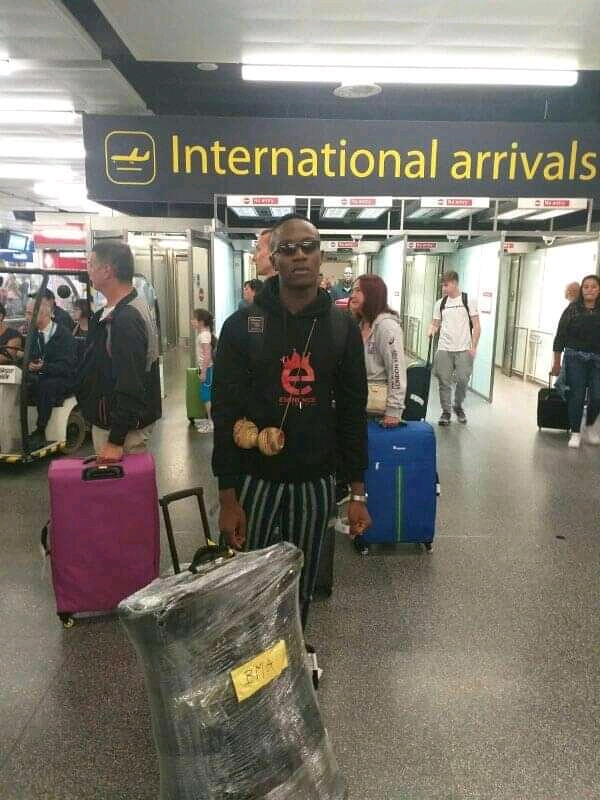 On the ‘Drizilik Shukubly UK Tour’ Drizilik will be perfoming alongside the Freetown Uncut Band and Dj Rampage.

This event which was presented by Sierra Lyoa in collaboration with the Freetown Music Festival is a way of promoting Sierra Leone’s local contents outside the shores of the country.

The Freedom Festival was launched in 2007 to commemorate the anti-slavery pioneer William Wilberforce and has since established itself as the city’s annual festival celebrating creative expression and community. 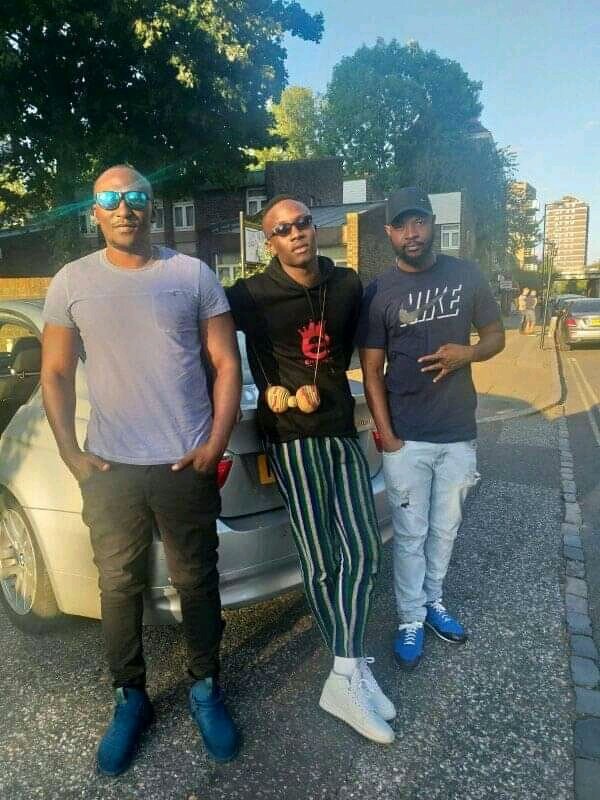 This will be the first time Drizilik will be performing in the UK, as an artist he has been to Ghana and Nigeria on several occasions performing and collaborating with other international acts.