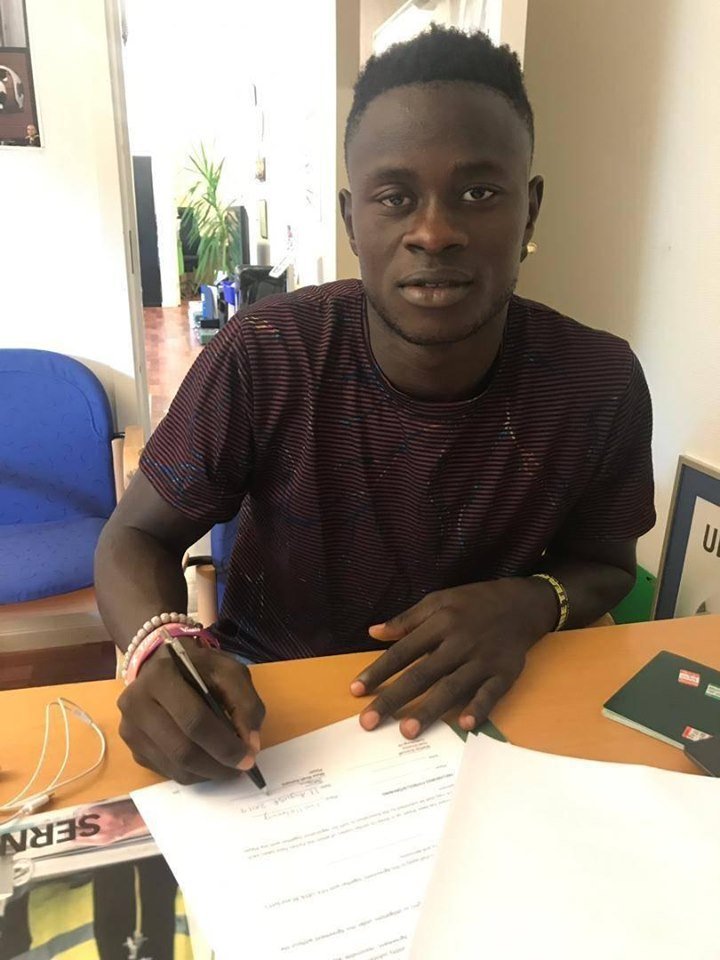 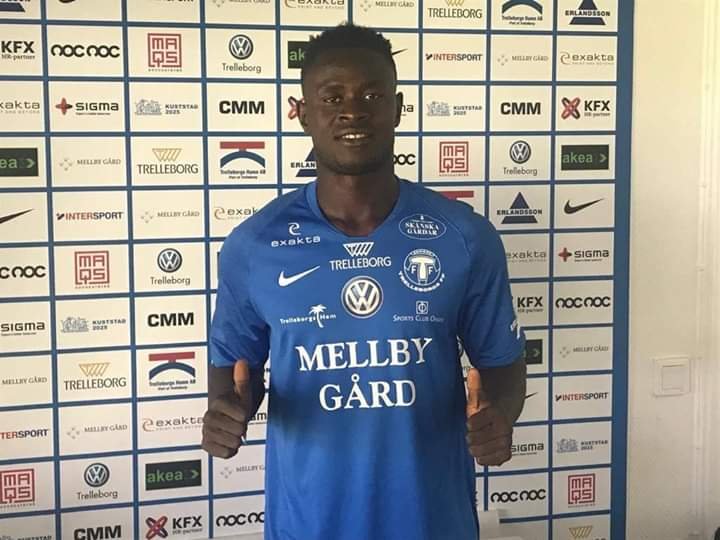 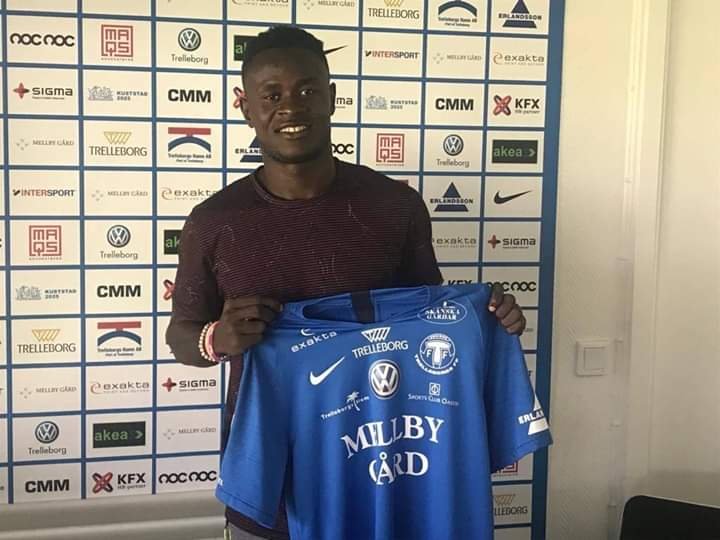 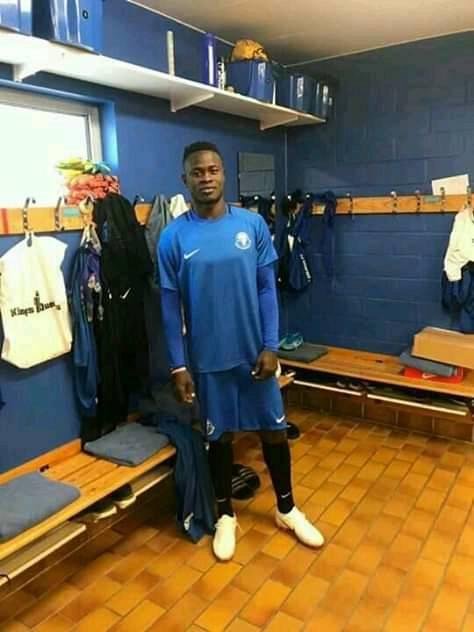 Kamara had a very productive season in the SLPL as he became the second player in the history of the league to score 4 goals in a single game equalling the record of Ibrahim Tetteh in 2010. 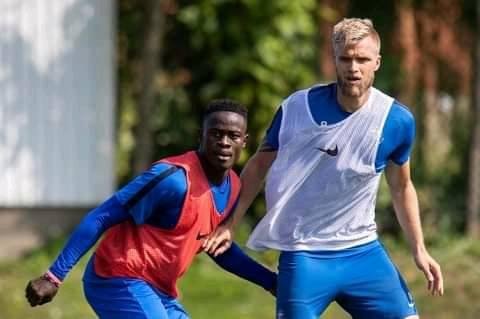 Systemized injustice is why no one is safe in Sierra Leone

Alhaji Bah a young Sierra Leonean made it...

Fans react to Kei Kamara’s question on why...