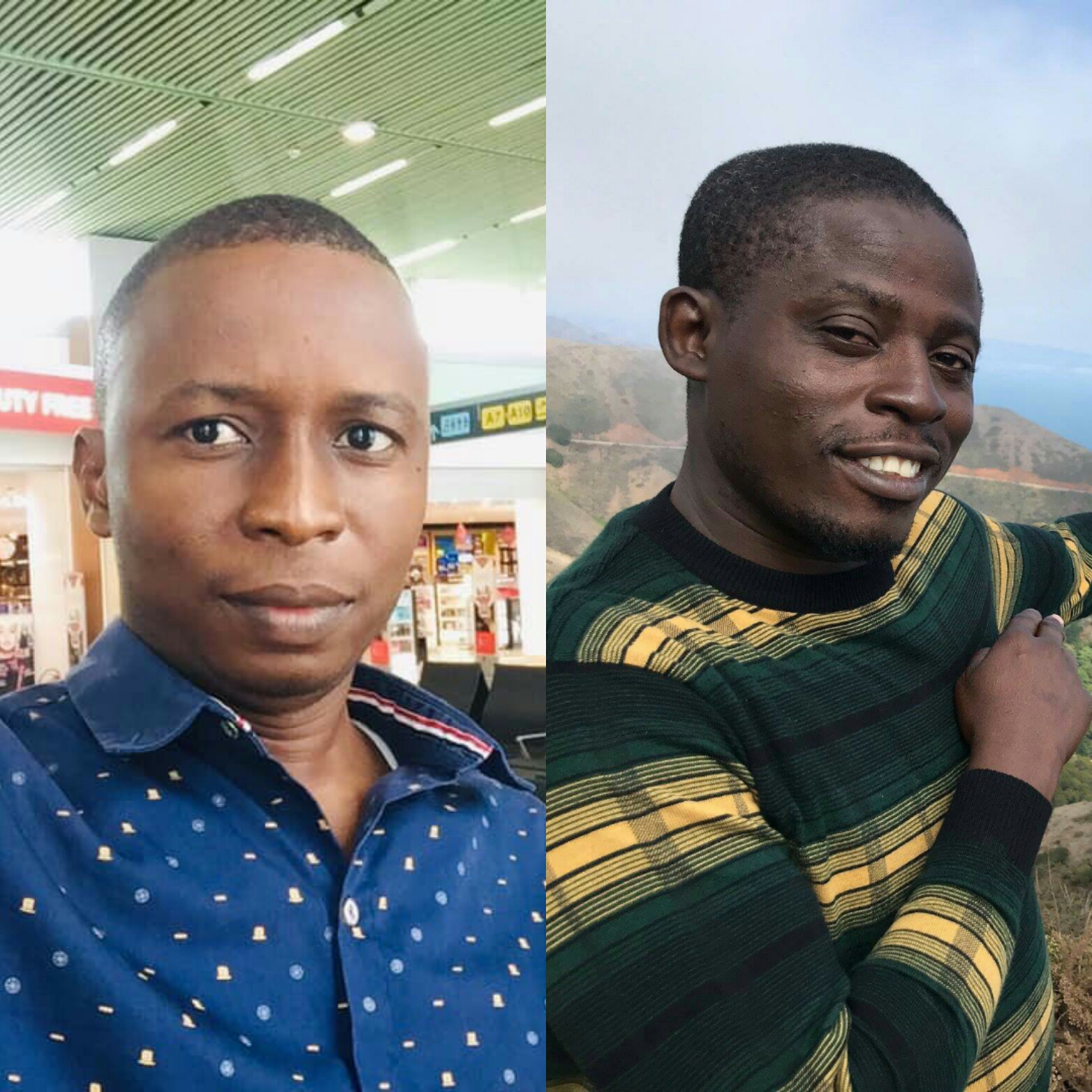 Two filmmakers from Sierra Leone; Barmmy Boy Mansaray, and Arthur Pratt Of WeOwnTv have become the first-ever from this West African nation to receive an Emmy nomination for Best Social Issue Documentary for the documentary Survivors. 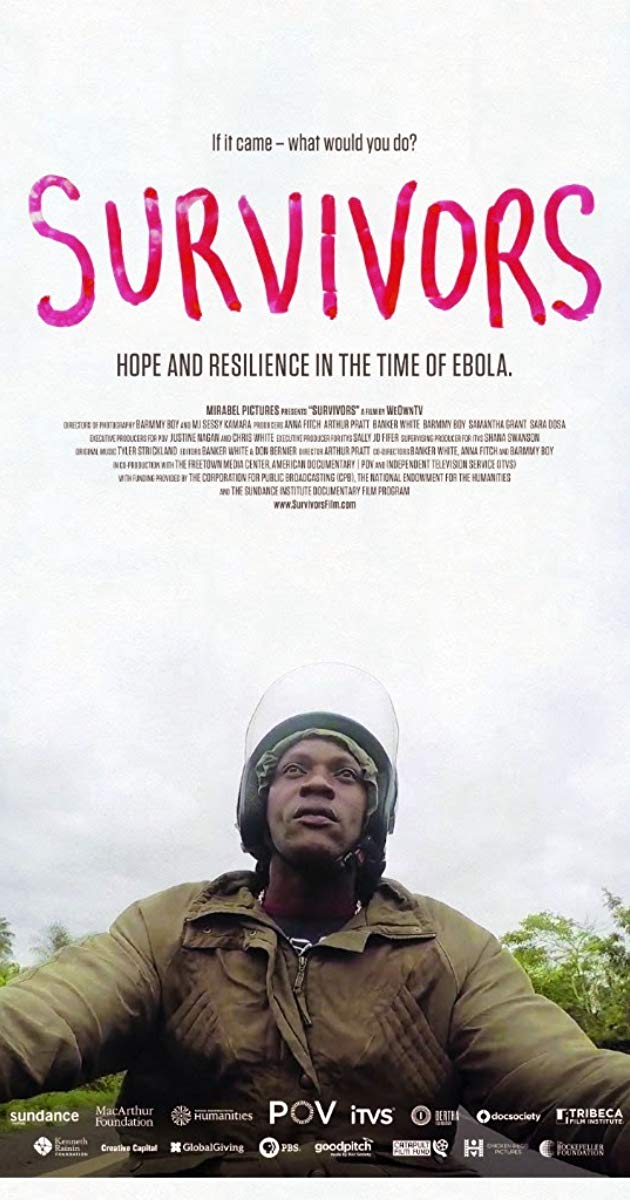 Survivors interweave the heroic stories of Mohamed Bangura, a senior ambulance driver at the country’s main ambulance dispatch location and Magaret Sesay, a nurse who worked at the Emergency Ebola Treatment Center in Freetown during the Ebola outbreak.

Through the intimate vérité footage of these characters’ daily lives, the film not only explores how the epidemic ravaged families and communities. It also reveals broken infrastructure, deep misunderstandings between international aid organizations and the communities they served, as well as unresolved political tensions after the decade-long civil war. In this way, Survivors profoundly wrestles with what it means to be Sierra Leonean at this critical juncture in the country’s history.

The Emmy is an American award that recognizes excellence in the television industry and is the equivalent of an Academy Award for film, the Tony Award for theatre, and the Grammy Award for music. 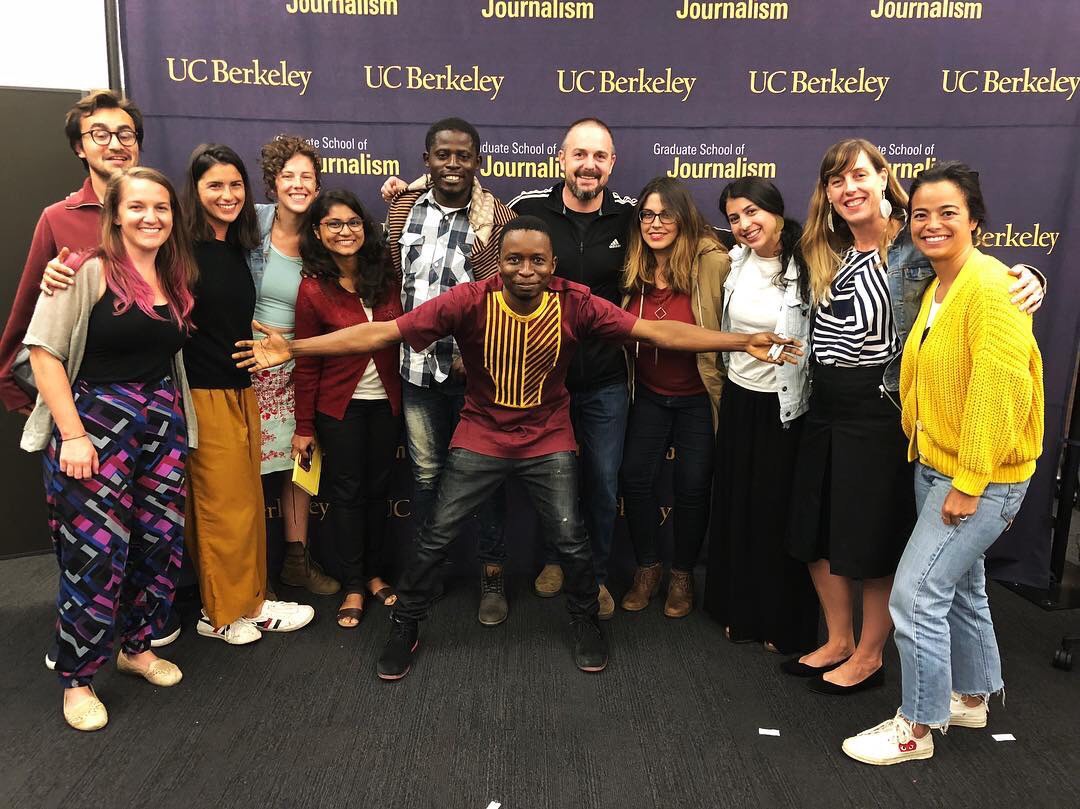 Emmys are presented at several annual events held throughout the calendar year, each honouring one of the various sectors of the American television industry.

“With unflinching intimacy, Survivors places us in the midst of the Ebola outbreak in Sierra Leone. Chronicling the unfolding bravery, bureaucratic blunder and deep humanity of an African community under siege, these Sierra Leonean filmmakers see their world with the clarity and empathy possessed only by extraordinary storytellers. It is a remarkable film.”
– ROBB MOSS