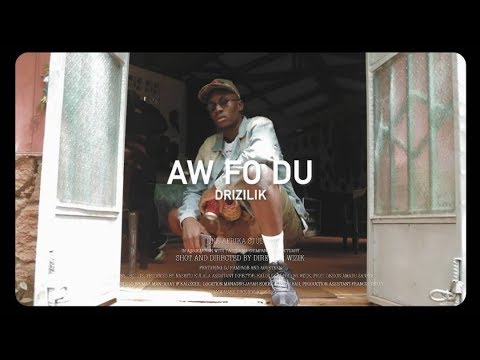 Drizilik, Sierra Leonean afro-pop, and hip hop singer release “Aw Fɔ Du” official Music Video, the song is part of a host of songs in the ‘Shukubly’ album which was released on December 2018. 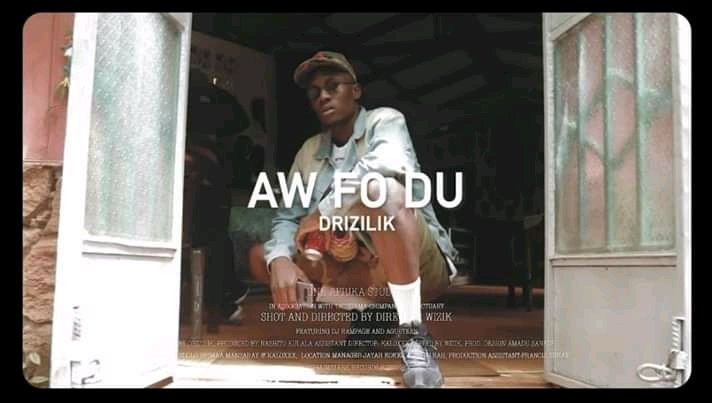 This song is made up of Krio lyrics and it talks about the various challenges people face in life in order to be successful, career choices and how family, friends and others will look down on you, not give the necessary support you need at the time and will only come back to celebrate with you when you’ve won.

The video which was shot by Director Wizik of One Afrik features appearances from the Tacugama Chimpanzee Sanctuary.
“Seeing one’s creative freedom is like adopting a chimpanzee and forcing it to live outside the jungle, you may think you are helping but rather defeating their purpose of existing.
You’re not free until you can freely pursue your life purpose.” Said Drizilik.

Shukubly album is the second album from Drizilik and it consists of 10 songs. 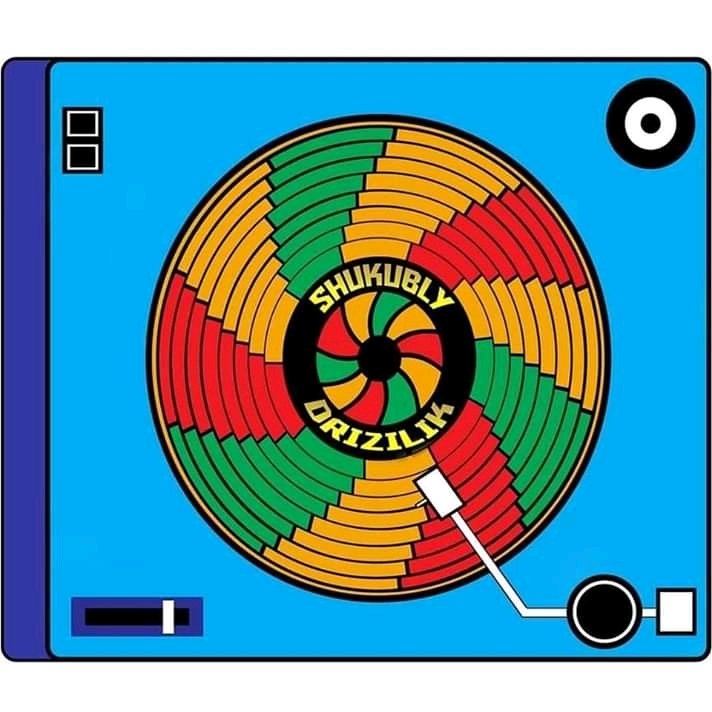 Real name Benjamin Menelik George is a Sierra Leonean born in Freetown in the year 1994. He attended the Albert Academy Secondary School where he started pursuing his dream of being an artist and after school, he embarked on a full-time music career. 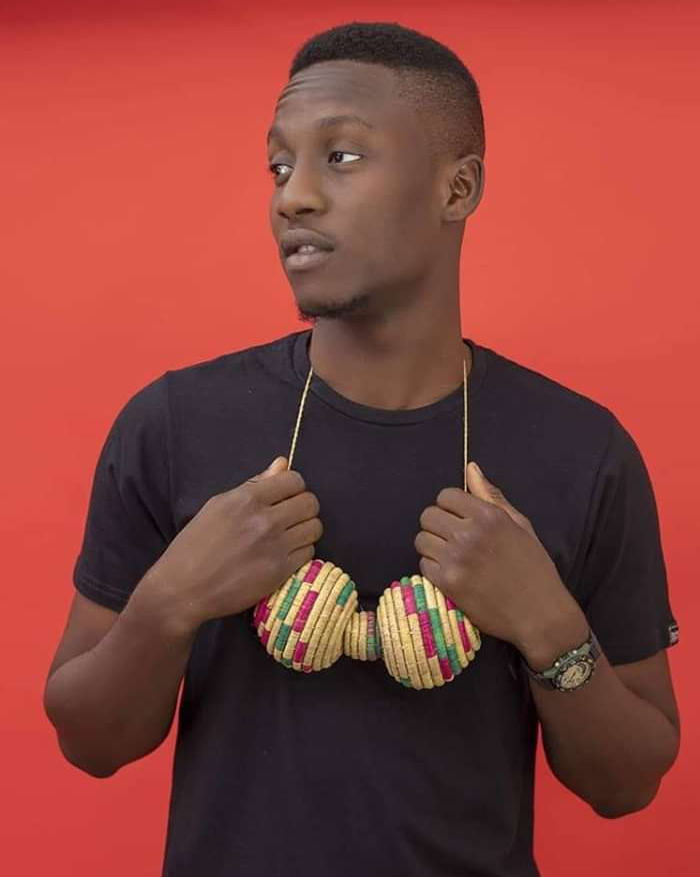 You can stream and download the album using the link below.
http://smarturl.it/Listenshukubly