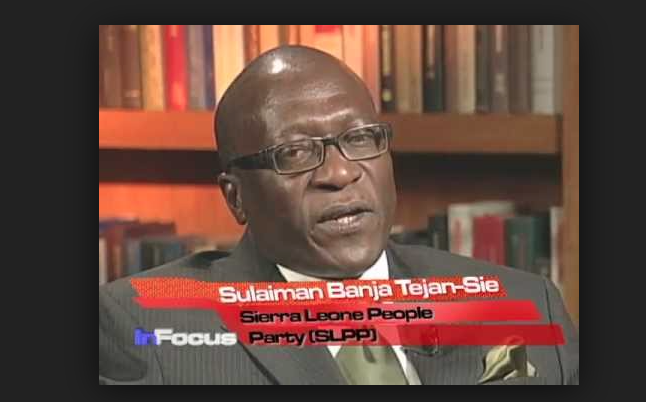 Sierra Leone’s People’s Party (SLPP) has called for civil disobedience against what they say is the unconstitutional removal of the ruling party’s Vice President.

Samuel Sam Sumana who has served as VP since 2007 was dismissed by the President last week, for seeking asylum at the US Embassy after armed men stormed his house while he was under quarantine for ebola. This happened just days after the ruling APC party said they had expelled him for fraud and anti-party activities which the VP has denied.

Sulaiman Banja Tejan-Sie, the Secretary General of the SLPP says that Sierra Leoneans will not let their constitution be violated. He said that although the police has threatened to stop protestors under the state of emergency laws that they will still be out on March 30th.

“Come out on the streets and lie down on the ground if stopped by the police. Let them kill us”, said Tejan Sie defiantly.

The SLPP says that it will take the matter to the Supreme Court and if the president’s actions are found unconstitutional it will seek to impeach the President in parliament.