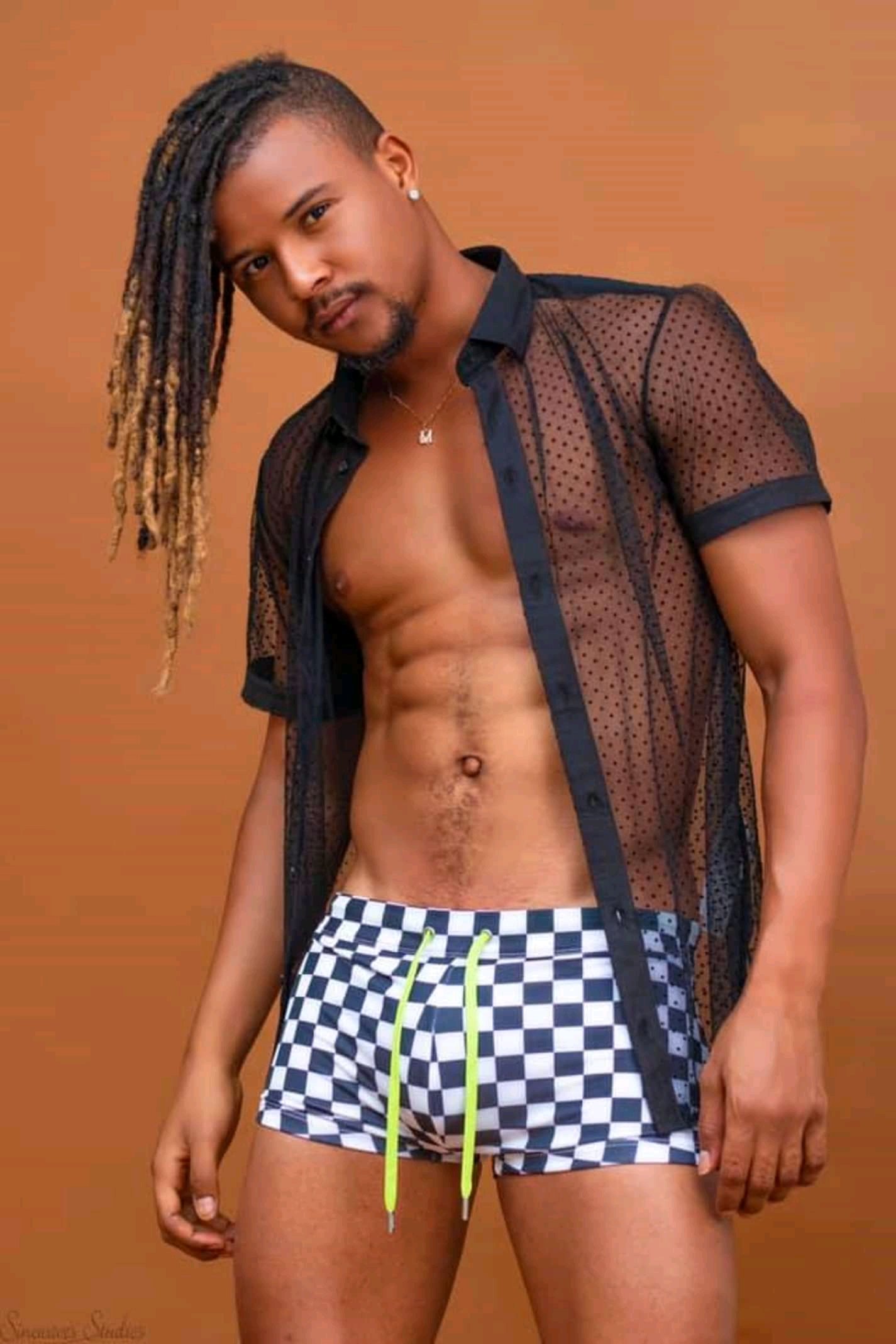 Ishmael Mauzi, a participant of the biggest reality television show in Sierra Leone “Housemate Salone” has disclosed to Switsalone that life has been eventful after housemate salone.
In an exclusive interview, Mauzi revealed that his participation in the reality show has opened so many opportunities for him as he has been awarded numerous contracts.
Mauzi is currently the Brand Ambassador for Leone Cigarette and Cement.
And has been featured on several music videos in the country since the show. Music videos of big names in the Sierra Leone entertainment industry such as Morris, Empress P and Rozzy to name a few. Apart from all this, he is currently managing a small business with his mother and sister. 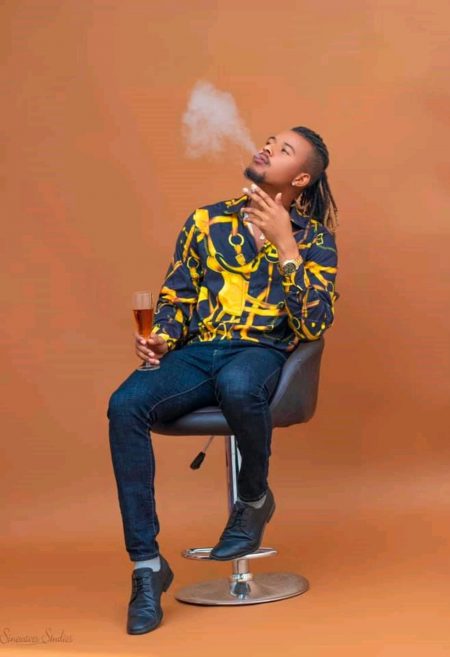 “If I was not famous I will still continue to work hard to be famous because I believe that I was born to be a star. Being in front of the camera is something that gives me great joy and happiness, celebrities like Zainab Sheriff and Michael Bassey are the people who inspire me with the work they’re doing in impacting the lives of people,”

“Failure is one of the things that motivates me the most, I am afraid to fail and always try to be better than the person I was the other day.”

Mauzi says he is single and not searching, he ended his relationship last year and doesn’t have any plans to get into any relationship especially with Sierra Leoneans as he believes most people come into his life for material gains. He prefers to spend his money in charity and dream of having a charity foundation. 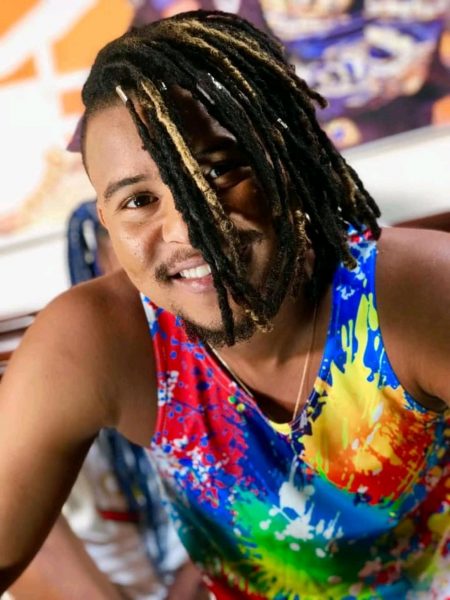 He has plans to do his master’s degree and to move to America in other to pursue his dream of becoming the most successful Sierra Leonean actor in Hollywood. 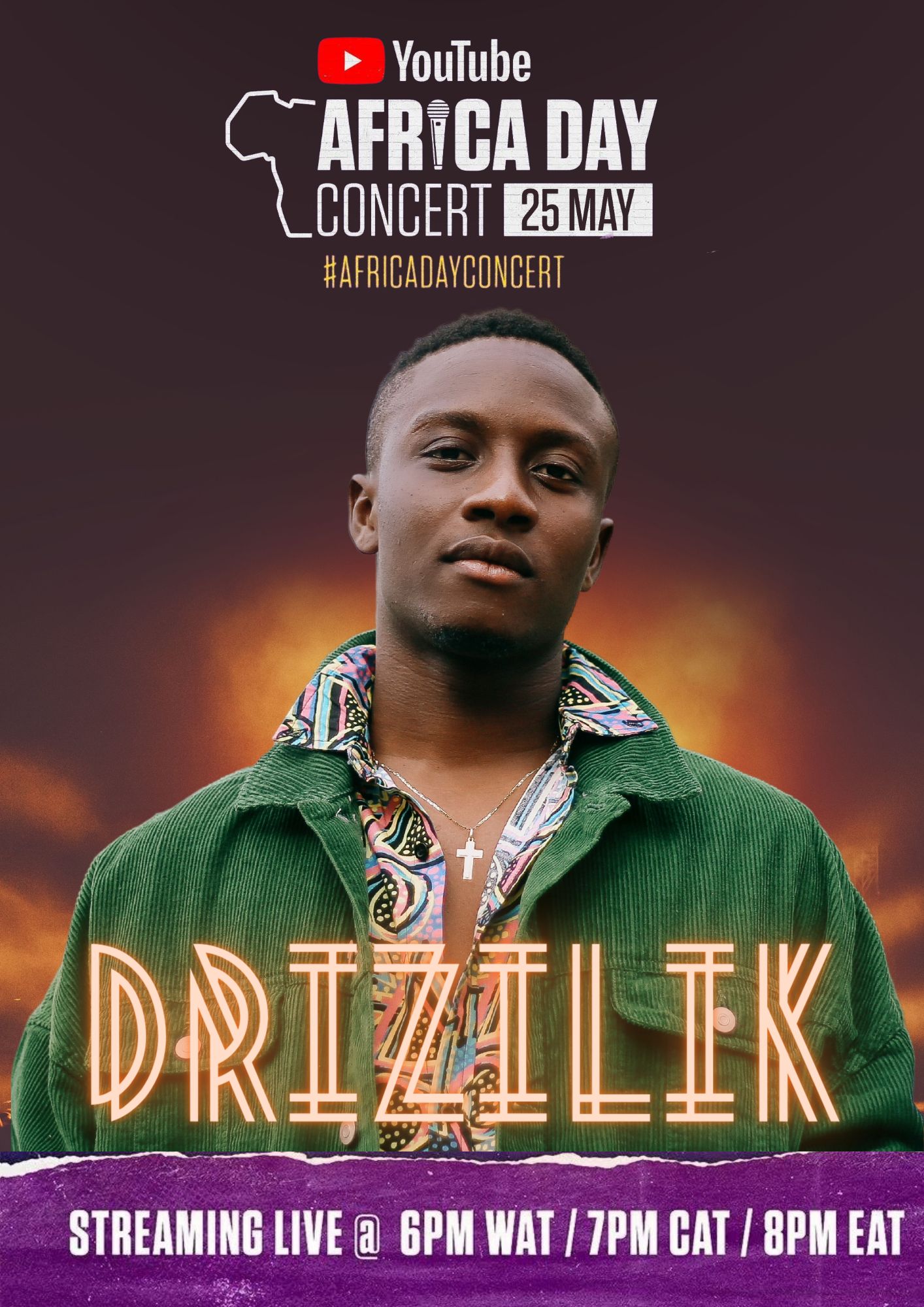 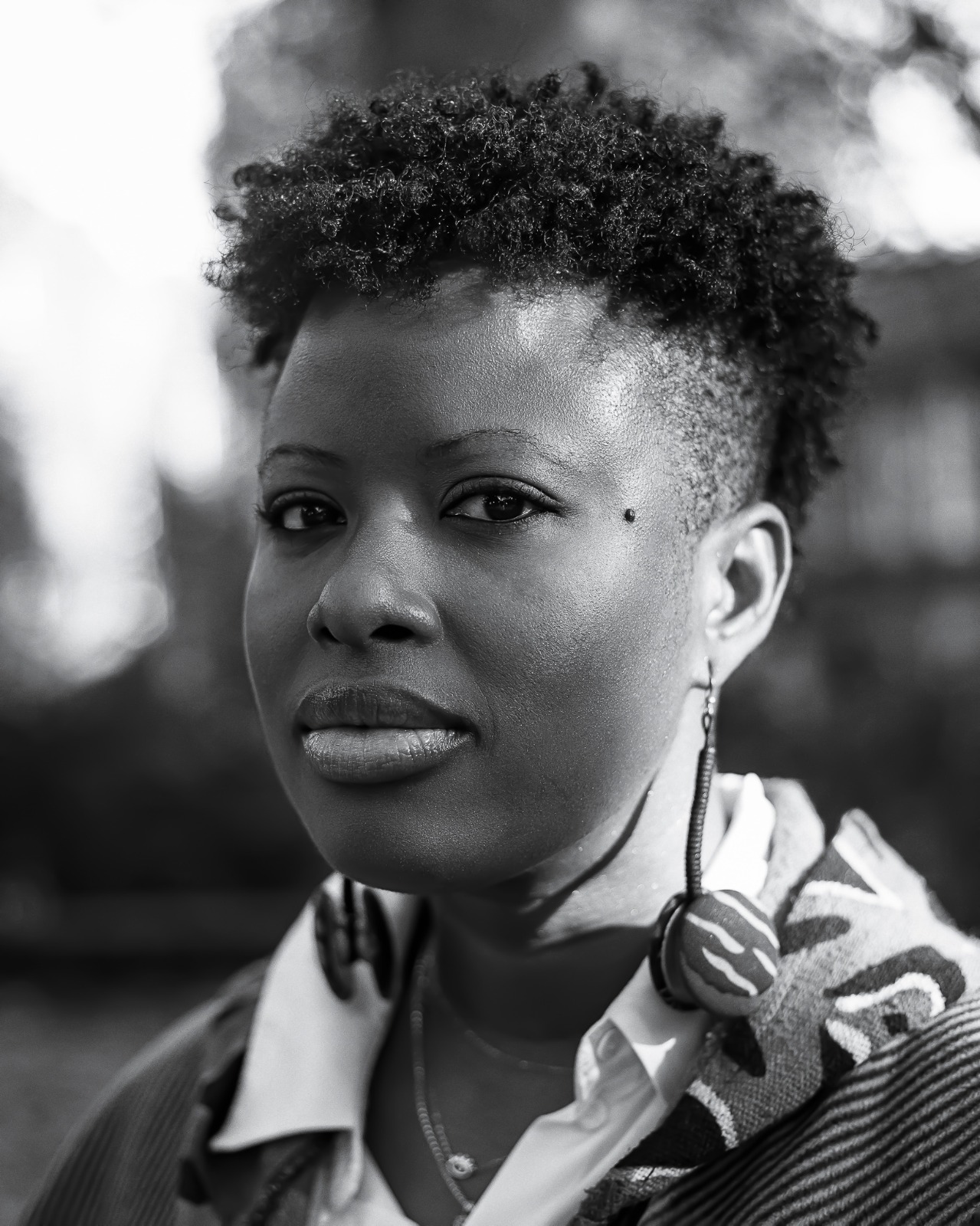