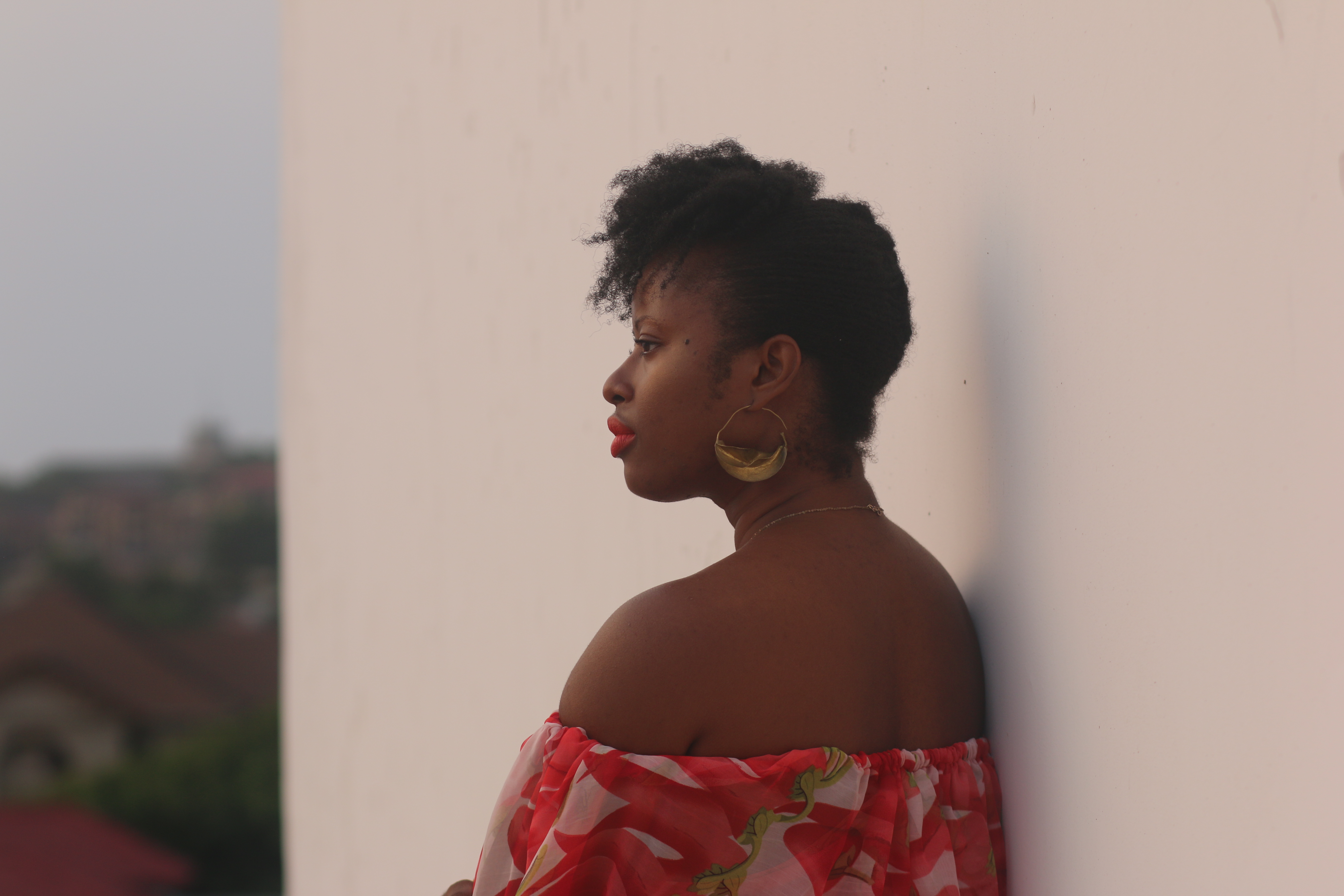 Sierra Leone is a land full of natural resources, rich historical backgrounds, panoramic tourist sites, amazing foods, and many cultural diversities, making it one of West Africa’s most seductive destinations.

Vickie Remoe is a writer and TV producer on a mission to tell stories about Sierra Leone that are the real story, beyond war, ebola, and poverty.

Remoe is the host of the Vickie Remoe Show, a travel and business series that airs on a local TV.  About a decade ago, she moved back to Sierra Leone after a decade in the US with the aim of telling Sierra Leonean and African stories with a new lens.

Recently, Remoe was featured on Africanews’ Inspire Africa TV Program and was further engaged in a one to one interview by Africanews Correspondent in Sierra Leone, Eric Kawa.

Africanews: How would you characterize the current narrative on Sierra Leone?

Vickie: Sierra Leone’s current narrative as in the one that is told often in the international community or even sometimes the ones we tell ourselves, they are full of negativity. They are stories that are either about ebola, the civil war, blood diamonds, stories about the mudslide, stories about poverty, etc.

Africanews: What are the impacts of this storytelling on Sierra Leone and West Africa?

Vickie : If you keep telling negative stories about West Africa that paint a place of poverty in which things don’t grow, people don’t grow, there’s no peace or security an absence of innovation, an absence of intelligence; it’s just like these people grow aid-dependence and just waiting for other people to come and save them, stricken by poverty, stricken by Ebola, stricken by civil war, blood diamonds and child soldiers, you start to believe if you are here locally and you are a Sierra Leonean, that this is not a place of possibility, this is not a land of milk and honey, this not a place where you can actualize your dreams; that is why you find a lot of young people in Sierra Leone, they want to leave Sierra Leone, they don’t think that there’s anything here for them.
Nobody wants to start a business or invest in a country that when you Google it, foreign governments are telling their nationals “Oh…! be careful, don’t go here, this must happen etc..” But the funny thing is that Sierra Leone is actually one of the safest places to live in the world- our crime rates are really low, it is full of history, it’s full of culture; our food is amazing and we have a very welcoming environment.

Africanews: You are a the host of a TV show called the Vickie Remoe show, tell us why you thought of this initiative.

Vickie: Before I moved to Sierra Leone when I was in the diaspora growing up in the US, I will see the same news about Sierra Leone and I always felt like well, “yeah it’s bad, but it’s not that bad” or  “yeah it’s bad but that’s not the entire picture.”
So when I moved back to Sierra Leone, I started the ‘Vickie Remoe Show’ as a way to tell stories about Sierra Leoneans to Sierra Leoneans. So my show focuses on travel and business but especially local content, and what do we say about local content? we mean things that are being made here by local people and in this season, we also covered Liberia as well. You know, Sierra Leone and Libera tend to have this shared history and these shared negative stories out there that also need to be dispelled.
Ultimately with the show, my goal is to tell stories that are more nuanced, that are whole and that restore the dignity and the vibrance of living in Sierra Leone, living in Liberia and living in West Africa.
We are not about all about civil war and Ebola, that’s just one small part of our history; there’s so much more here by way of Art and culture, by way of business landscape, music, entertainment and those are the stories I’m seeking to tell.

Africa News: Why would you pick an area not so popular with youths?

Vickie: I started this program ten years ago. When I first started I didn’t have any experience, I’ ve never done it before, I didn’t have all the resources; but I felt like it was something that needed to be done, so even though there weren’t other people doing it ; like I’m the first woman to independently produce a TV show in Sierra Leone in the post war era, at least as far as I know; that means I didn’t go and get equipment from a TV station, no TV station gae me money, nobody produced it for me.
So in a way, I am a pioneer and I am a trailblazer; and now when I look back, it’s funny because I know people who went into journalism because they were looking up to me when I started ten years ago, who are now anchors at local TV stations and local radio stations and I’m like Oh…I actually paved the way for young people to see story telling as an avenue through which they could live their wildest dreams and explore themselves and explore their communities.
So, yes it’s not the kind of thing that everybody can do locally and even anywhere.
Producing content for broadcast requires a lot of time and a lot of resources; but somebody has to do it and sometimes you don’t have everything you need as I didn’t have everything I needed as in the skills, the equipment and everything, but you have to start somewhere.