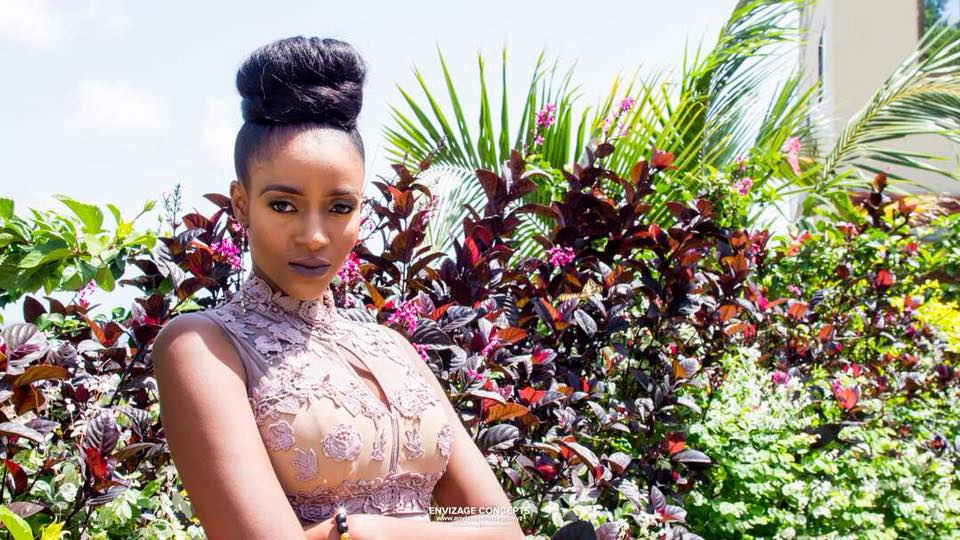 This weekend Sierra Leoneans tuned in to watch ‘Big Sister’, the nation’s first live 24-hour reality TV Show. Big Sister is produced by Zainab Sheriff (Zed Zee), who in 2012 was one of two Sierra Leoneans on the Big Brother Africa TV Show. Since leaving BBA, Ms. Sheriff has been quite busy. She released a hit song, “Mamie Na Powa” under Emmerson Bockarie’s Suga Entertainment. She signed on as brand ambassador for Airtel (now Orange).

Ms. Sheriff also got married, and had a baby. She has released a couple films in which she co-stars with African film royalty like John Dumelo (Ghetto Queen, 2014), and Ramsey Noah (Elephant in the Room, 2016). She even dabbled in politics during the 2018 campaign period, and publicly endorsed the APC presidenital candidate. Most recently, Ms Sheriff signed on as a brand ambassador for local telecom Africell.

If this weekend’s hype over the ‘Big Sister’ TV Show is anything to go by, Ms. Sheriff’s foray into TV production may be her most successful project yet.