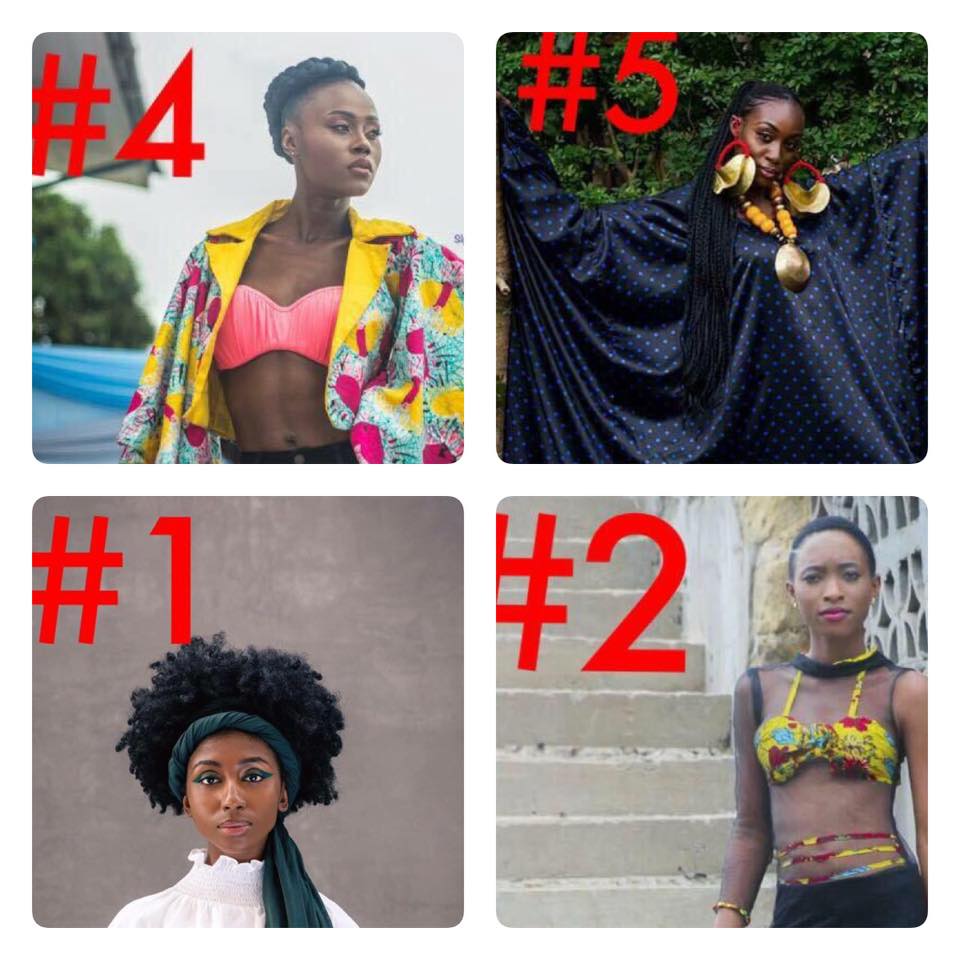 Last year Hawa Kamara became the first Sierra Leonean to contest in the Miss Universe Pageant in over 60 years. This year the IAMSL Pageant Agency is back to crown a new queen. The winner will be only the second woman to represent the green, white, and blue. Here are the 7 women who are vying to represent Sierra Leone.

Who will win Sierra Leone’s most coveted crown? 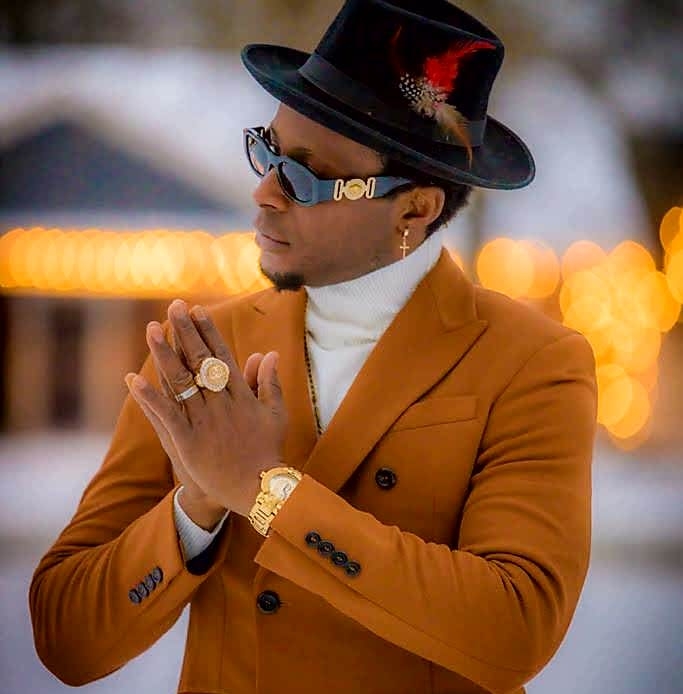