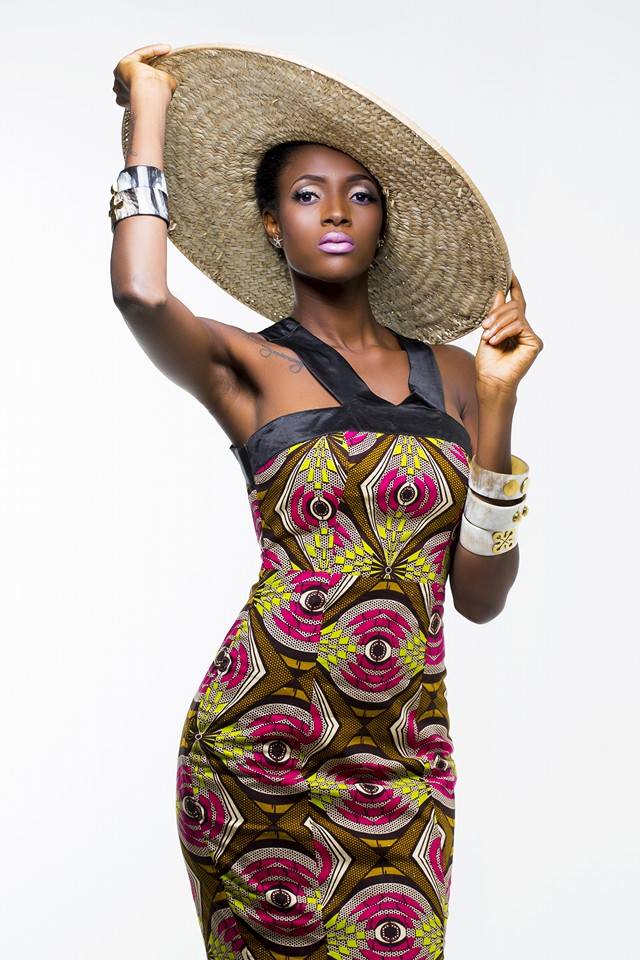 Congratulations to model and entrepreneur, Zainab Sheriff, who has been awarded the title of  Most Fashionable Female celebrity in West Africa , at this year’s “West African Fashion Awards”.

The stunning 30yr-old, took home the award, beating out stiff competition the likes of Nigerian singer Yemi Alade and blogger Linda Ikeji, who were amongst those nominated.

Zainab who is currently in Sierra Leone working on various fashion and film projects, couldn’t accept the award in person at the event held in Lagos on Saturday , March 26th, but close friend and model, Ramatulai Wurie proudly stood in and received it on her behalf.

In 2014, Zainab was named amongst the 20 most beautiful African celebrities. A year later in 2015 her film ‘Elephant in the Room’ hit cinemas in Nigeria, and became the first Sierra Leonean movie nominated at the 2016 African Magic Viewers Choice Awards.

Seems the only way is up for the star.