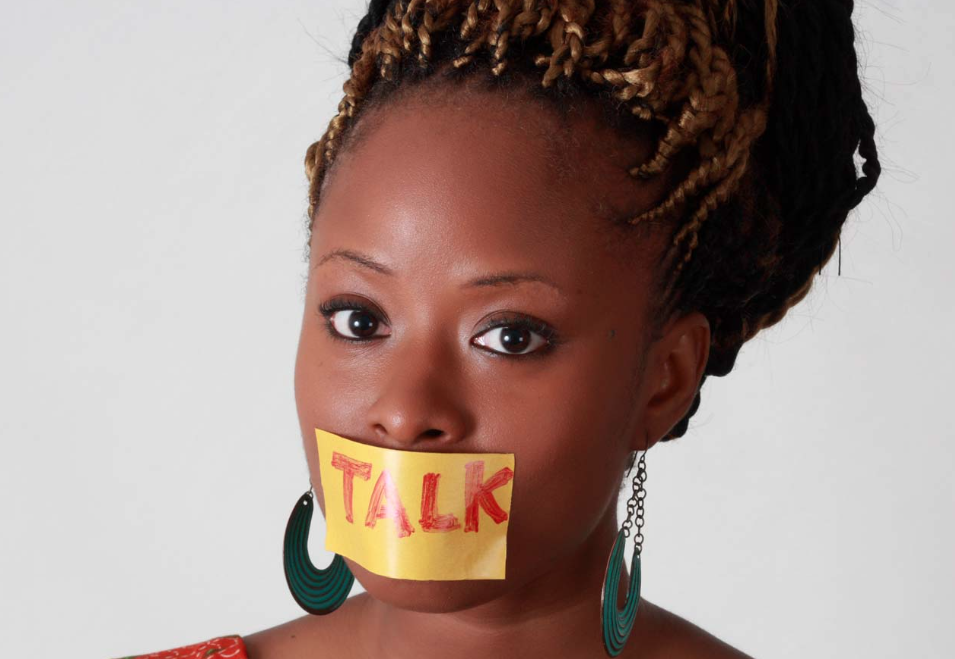 As Sierra Leone marks one year since the first known ebola case, one thing we can say for sure is that many government functionaries used this last year to fatten their pockets. Although the Auditor General’s Office provided countless pages showing how many government officials and contractors stole funds not a single person has faced punitive action for their part in the misappropriation of some $3 million that was taken during the early months of the ebola outbreak.

Two months after the Parliament of Sierra Leone closed its hearing on the May-October Ebola Audit Report no one mentioned in the report as needing to account for missing funds has been indicted by the nation’s anti-graft agency.

We have not been shown any proof or plan of repayment by anyone mentioned in the report. In short those who individually and collectively conspired to defraud the State and the People of Sierra Leone are now driving around freely in their newly purchased and personalized SUVs.

Looking at the handling of the ebola outbreak in Sierra Leone a year later all that can be said is that Sierra Leone is still the number one land of impunity on the continent. If you are a member of government or you have enough money pay you can live well above the law. The Anti-Corruption Commission has got to be the most useless national institution in the whole country, yes even worse then the Salone Police that my grand father and father are both veterans of.

Why the international community continues to spend money on toothless institutions like Anti Corruption Commission, only God knows. The ACC should be disbanded and we should be left to our honest state of lef am so with no pretense or hypocrisy that anything will be done to those who steal government funds.

And then they recycle the same thieves and reappoint them to new positions and tout them as leaders and heroes and activists.

I beg some of us were born with our eyes wide open not to be compared to those of you walking about with your eyes wide shut. I beg noh make ah vex. 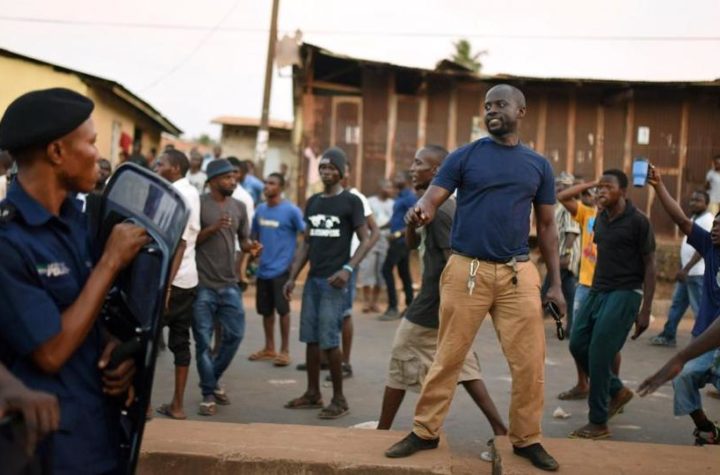