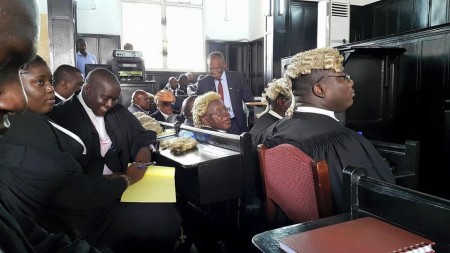 The justices unanimously ruled that it would be “prudent and just for the injunction to be denied”. The other matters of the brief which asked for the Supreme Court to decide on the constitutionality of the Sam Sumana’s removal from office will go to trial on May 12.

Sierra Leone: Justice for Sheku Bayoh who died in police custody in the UK

Sierra Leone no longer has a VP, Sam...