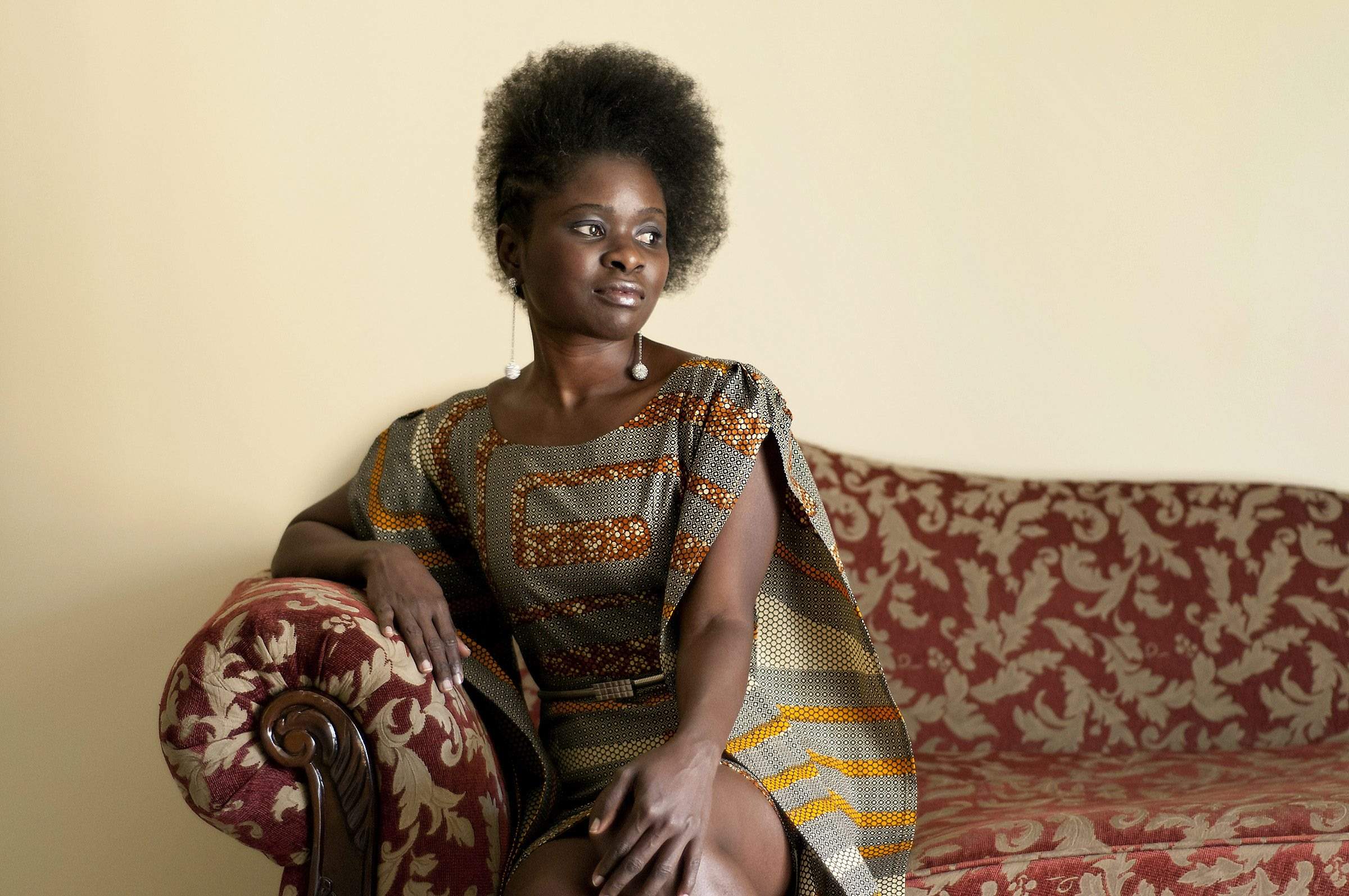 41 year old Francess Cole grew up in Sierra Leone, but she now lives in the US. In her recently published autobiography ‘Distant Sunrise – The Strength in her Pain to Forgive’, Cole remembers being sexually abused from the age of six, an attempted rape at age 10, and being raped by a friend at 21. She also recalls being “forced” into bondo (circumcision) at the age of 11. 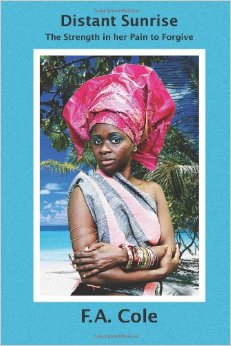 She considers her experience in the bondo bush as being,”demonic, with lots of drunkenness and singing by the women doing the cutting.”

Cole says she wrote the book to relieve herself of the bitterness and hurt she feels about her past as a victim of sexual violence and also to encourage other young women in the diaspora who have had similar experiences.