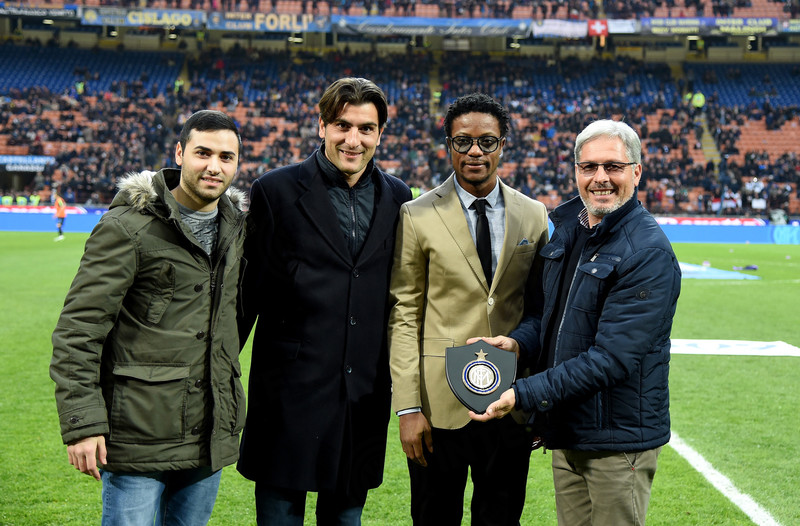 “Two former Nerazzurri strikers received commemorative shirts from Inter Forever ahead of the Fiorentina game, before recognising five Inter Clubs MILAN – “Once an Interista, always an Interista”. Inter Forever reunited the Nerazzurri’s strike partnership from the 2001/02 season, as they presented Ventola and Kallon with commemorative shirts at the Meazza, featuring the numbers they wore during their spells at Inter: 3 for Mohamed, 78 for Nicola. ” 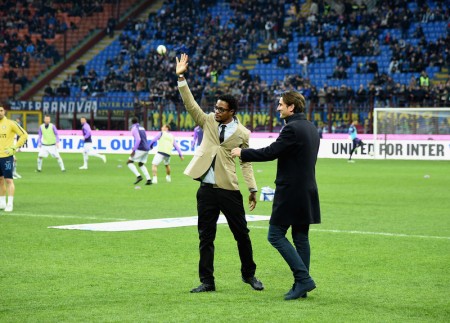 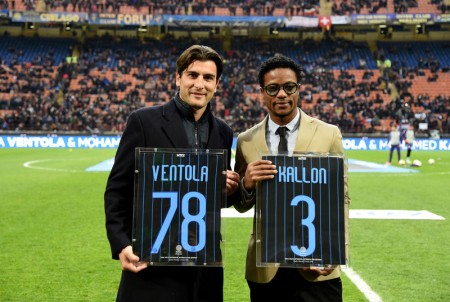