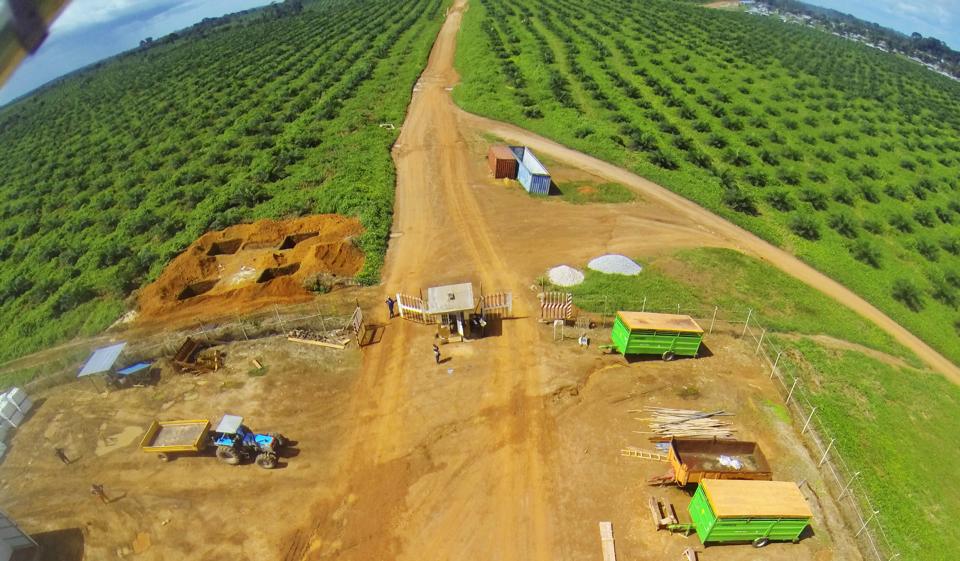 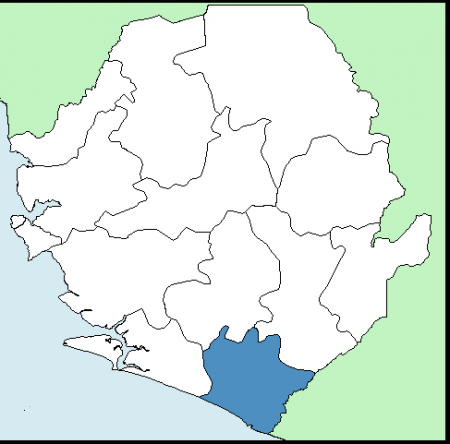 Eleven people have been arrested for the shooting of one Belgian, and one Zimbabwean worker at a palm oil plantation in Malen Chiefdom, Pujehun District, in Southern Sierra Leone. Reuters reports that shots were fired from a haunting rifle as landowners attacked a vehicle carrying the two workers. Both victims have been treated for non-fatal injuries.

The landowners attacked the vehicle as part of their protest that the land lease agreements signed in 2011 that gave Socfin rights to their land were coerced, and not well understood. They say $5 per acre  ($12.50/ha) per year is insufficient.

Oakland Institute, a non profit that assesses land lease agreements and land grabbing claims in places like Sierra Leone reports that Socfin leased 6500 hectares of farmland in Malen Chiefdom in 2011. They report that since the Minister of Agriculture, Sam Sesay signed the 50 year lease that landowners have been complaining about the agreement as unfair. In October 2011, 40 landowners were arrested as they protest against the agreement.

The landowners grievances range from lack of proper consultation, lack of transparency, to corruption, and destruction of livelihoods.

For its part Socfin says that it fully consulted with landowners over the deal and had their support. It says it has heavily invested in local infrastructure and social services, as well as jobs.

The government of Sierra Leone’s MOU with Socfin guarantees a 100% exemption of corporate tax until 2023.