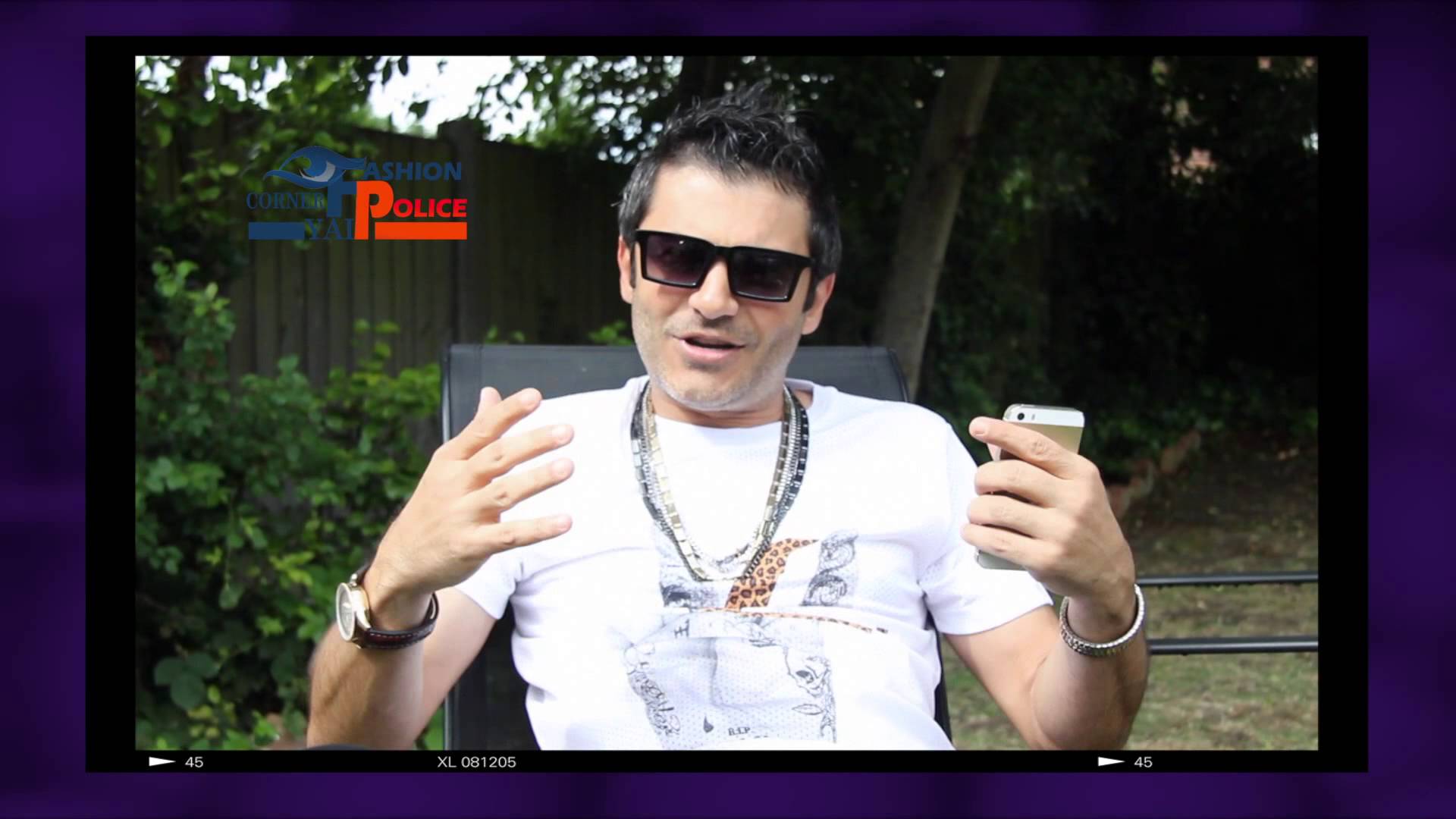 Every Christmas holiday in Sierra Leone comes down to three things; family, potential hook ups, and music. While the relationships often fade, the soundtrack from the night clubs, Poda-Poda, and taxis keep the memories alive. For a lot of us living away from home Sierra Leone music is often that one thing that keeps us connected.