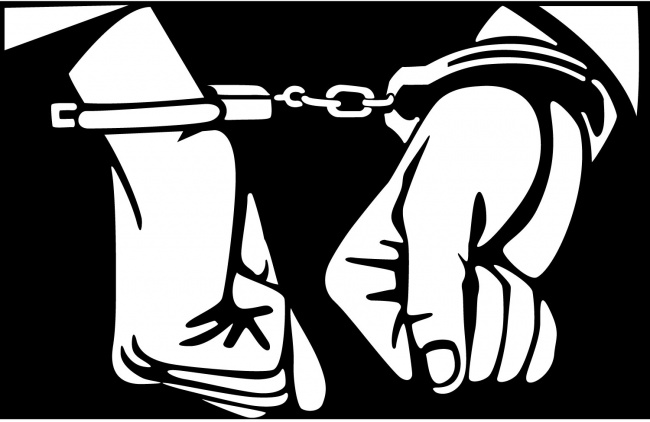 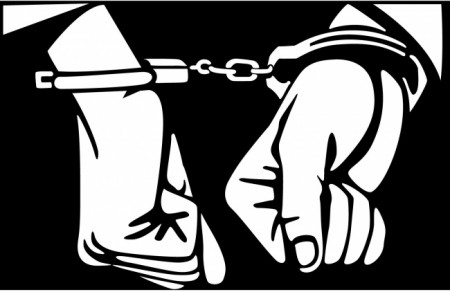 “Mr. Balogu Logus Koroma, I just heard from a lady friend of urs that u plan to ‘deal’ with me because, according to u, I am an slpp and dat I am pretending. Ur reason is that I always interview more slpp on my program. My brother, walls have ears.  Ur threat is coming at a time when few people in high places are mechanizing plans to burn down my station. Well, I maybe unassumingly helpless, but I am not without a terrible info on such and many other plans. I am shocked at your new plans against me. However, I am at liberty to trust our mutual friend, d president, 4 my security.  By copy of this text, he is duly informed. Thanks Dr. Tam Mbayoh.”

According to NewsWatch SL text message above is reportedly what led to the arrest, and detention of radio presenter  David Tam-Mbayoh at the Criminal Investigations Department (CID) in Freetown. He was detained for some 7 hours for seditious libel against the Minister of Transport Logus Koroma who reported the case, and the President. Mbayoh is host of Monologue, a radio programme that covers current affairs, including politics.

Another local news publication Politico SL gives another reason for Mbayoh’s arrest. In its article “Another journalist arrested”, Politico reports that an unnamed source says that Mbayoh has been investigating the government and has documents on the President. As to the nature or contents of the documents nothing was said. Mbayoh denies being in possession of such documents.

This is the third journalist in just 2 months to be arrested for seditious libel in Sierra Leone.