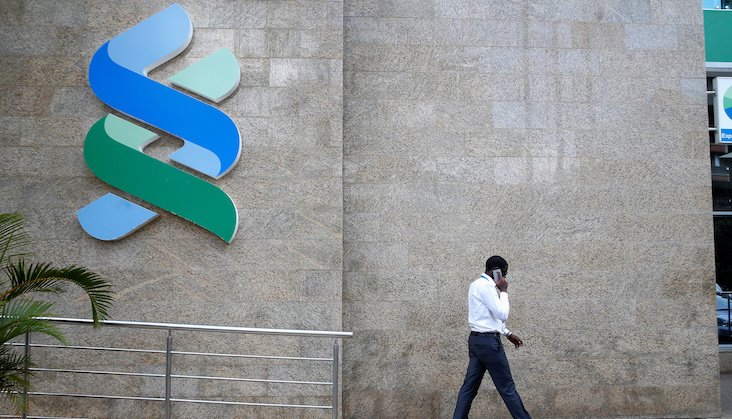 The bank which operates in over 70 countries, will also leave its consumer, private and small business banking operations in Tanzania and Côte d’Ivoire, but will rather focus on dealing with corporate, commercial, and institutional clients.

“We remain excited by a number of opportunities we see in Africa and the Middle East region, as illustrated by our new markets, but remain disciplined in our assessment of where we can deliver significantly improved shareholder returns,” said Standard Chartered Group CEO Bill Winters.

This is not the first time British banks are leaving Africa. Atlas Mara Ltd, listed on the London Stock Exchange, purchased banks in seven African countries in recent years. After what it called ‘challenging’ market conditions, Atlas Mara is currently in the process of exiting those investments. In 2016 also, Barclays left Africa, selling off a 62.3% stake in Barclays Africa Group.