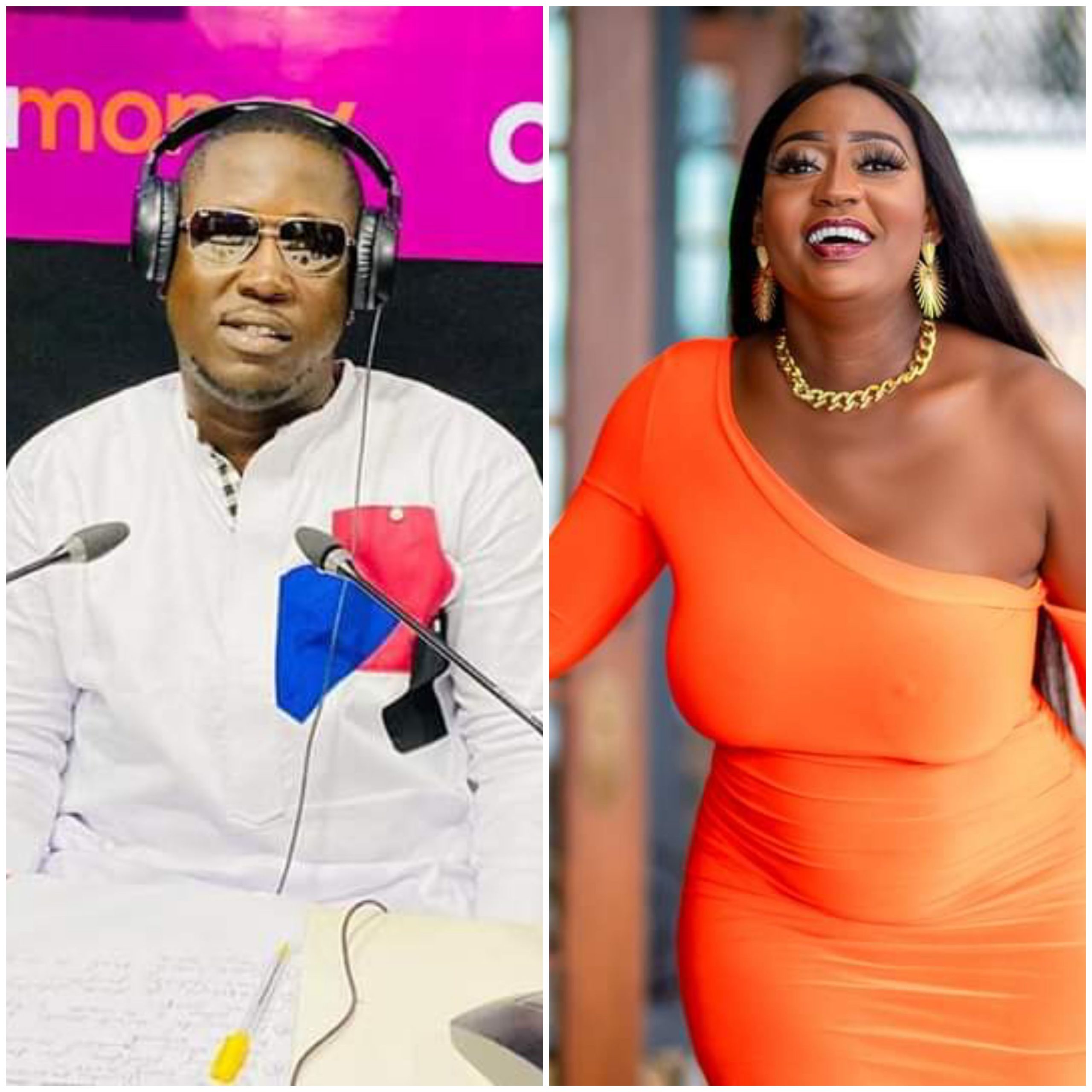 This comes after photos of Swadu linking up with international hip hop acts like Sarkodie, Khaligraph Jones, and many others trended on social media, as she is presently promoting her debut album “Freetown The Recipe”. Many music-loving fans have described the move by Swadu to be a good one for her career as a female rapper.

However, Kao Denero has been dissing all these rappers that Swadu has been linking up with, for more than a year he has been releasing songs where he claimed to be the best emcee in Africa, and in an Instagram conversation, he posted the following words.

“We are comfortable here. Let’s see how far Tasha goes with all the pics, wishing her well.”

Against this backdrop, Swadu has reacted to Kao Denero’s comment saying she has no intentions of competing with artists from her country and at this point the mission is to conquer Africa.

“I have no intentions to compete with artists from my country, I believe at this point our mission is to challenge Africa, SALONE THIS IS OUR TIME. I have nothing but love and respect for ambassador Kao Denero, his lyrical skill and experience makes him one of the best musicians from Sierra Leone, and arguably one of Africa’s best rappers.

She further states that her job now is to complement the efforts of Kao Denero, so that at the end of the day Sierra Leoneans will be proud. Also, her connection with African artists is to introduce herself to build relationships and let Africa know that there is a lyrical storm from Sierra Leone that is hitting the block.