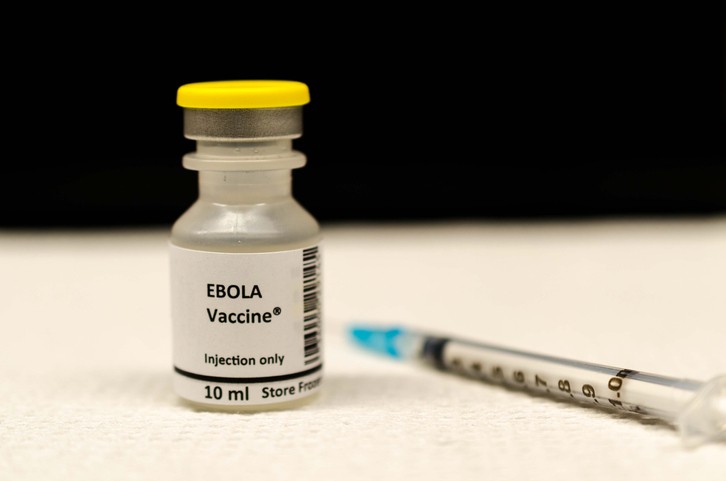 The World Health Organization (WHO) has announced that it will be sending 11 thousand doses of the Ebola vaccines to Guinea in order to fight the new outbreak of the disease in the country.

Speaking at a virtual press briefing the WHO Regional Director for Africa Matshidiso Moeti said the first 11,000 doses of the vaccine and at least 100 experts are expected to arrive in Conakry, the capital of Guinea by Sunday.

Mohamed Lamine Yansane, a senior adviser to Guinea’s health minister, also told reporters at the same press briefing that the vaccines will be immediately distributed to start the vaccination campaign as early as Monday, February 22, 2021. However, WHO is also securing another 8,600 doses from the US.

On February 14, 2021, Guinea declared an Ebola Epidemic, after 7 people fell ill with diarrhea, vomiting, and bleeding after attending a burial in Goueke, a town near the Liberian border. So far, at least 5 people have been reported dead from the disease.

The current outbreak is the first since a 2013-2016 epidemic, which began in Guinea left 11,300 dead across West Africa. Most cases were in Guinea, Liberia, and Sierra Leone. Neighboring countries have tightened alert in case of possible border crossing infections. Liberia’s President George Weah ordered health authorities to increase the country’s surveillance and preventive activities while Sierra Leone has sent workers to watch border entry points and the Ministry of Health and Sanitation has activated its Health Emergency Response System to level II.