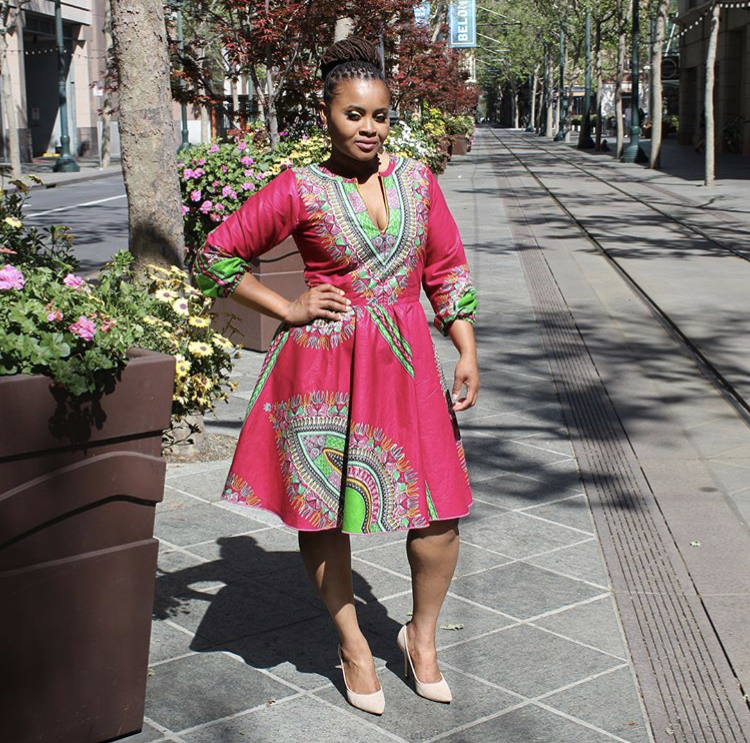 Mierra Marah, chef and owner of Mi Granny’s Kitchen from Sierra Leone is the woman that cooked the jollof which led Sierra Leone to win the Demand Africa’s Oakland Jollof Rice Festival in the USA.

The Oakland Jollof Rice festival invites chefs and restaurants to serve up their own renditions of the comfort food – a blend of rice, garnish, and tomato-based stew. The festival offers unique takes on the classic dish, it features “Jollof Wars,” a blind taste test of dishes representing Ghana, Nigeria, Cameron, Sierra Leone, Liberia, and other countries.

Nigerians and Ghanaians are always bragging about having the best Jollof, but unfortunately for them, Sierra Leoneans are always winning the competitions.

Marrah expressed her delight and satisfaction over winning the competition “it feels really good to win I wasn’t expecting it, but it was wonderful, it gives me bragging rights to talk trash with my Nigeria, Ghana & Liberia brothers and sisters for a whole year.”

According to her, entering the festival was something normal because she believes people who love good food will appreciate it no matter where it comes from.

“Sierra Leone is a rice cultivating country, we know so much about rice, when you put all these things into perspective people shouldn’t be surprised that we won the Jollof Rice Festival in Oakland and Sierra Leone is a melting pot of cultures and its shows in the way we cook,” said Marah.

Marah was born and raised in Sierra Leone after the civil war, as a teenager, she moved to the USA along with her grandmother to join her mother who was there already. Growing up as a teenager she spent most of her time around food, helping her grandma in the kitchen.

according to Marrah, her grandma was key in her cooking journey, she allowed her to cook along with her while she was cooking for other kids at home. She will set her own cooking station alongside her grandma, follow every step taken by grandma and they will share every ingredient together until the end of the cooking.

“Watching my grandma cook taught me patience in cooking for people, she helped me understand how to make great meals out of whatever ingredients we have or could afford,” said Marah.

As the name implies Mi Granny’s Kitchen, reflects the memory of her cooking with her grandma. It’s a name that everyone can relate to no matter the race. The company is based around the Oakland Bay Area, where they have a pop tent that caters for festivals, the main goal of the company is to change the perspective of how people think about African food, considering the fact that African food gets the least recognition when it comes to best foods around the world. They also try to give the world a little gist of what African food tastes like and that gives the opportunity for Africans to take their food to people. 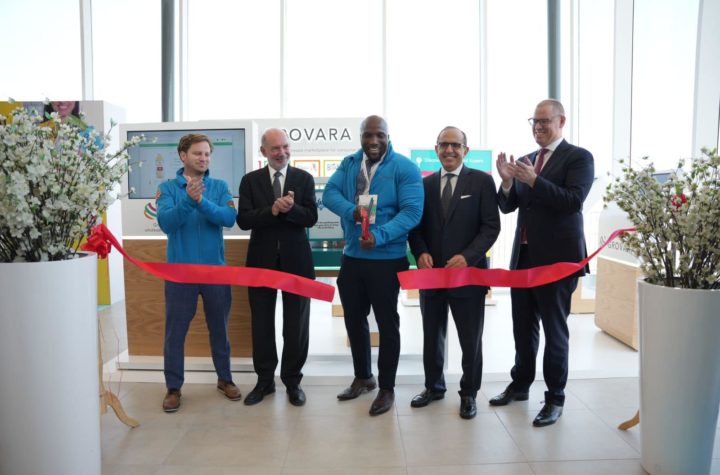 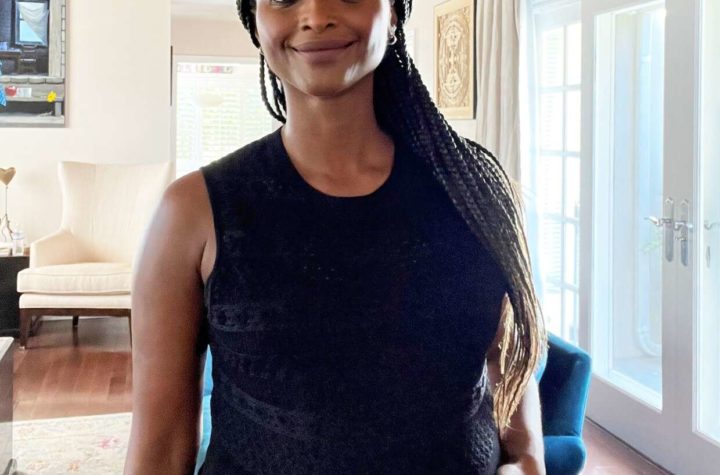