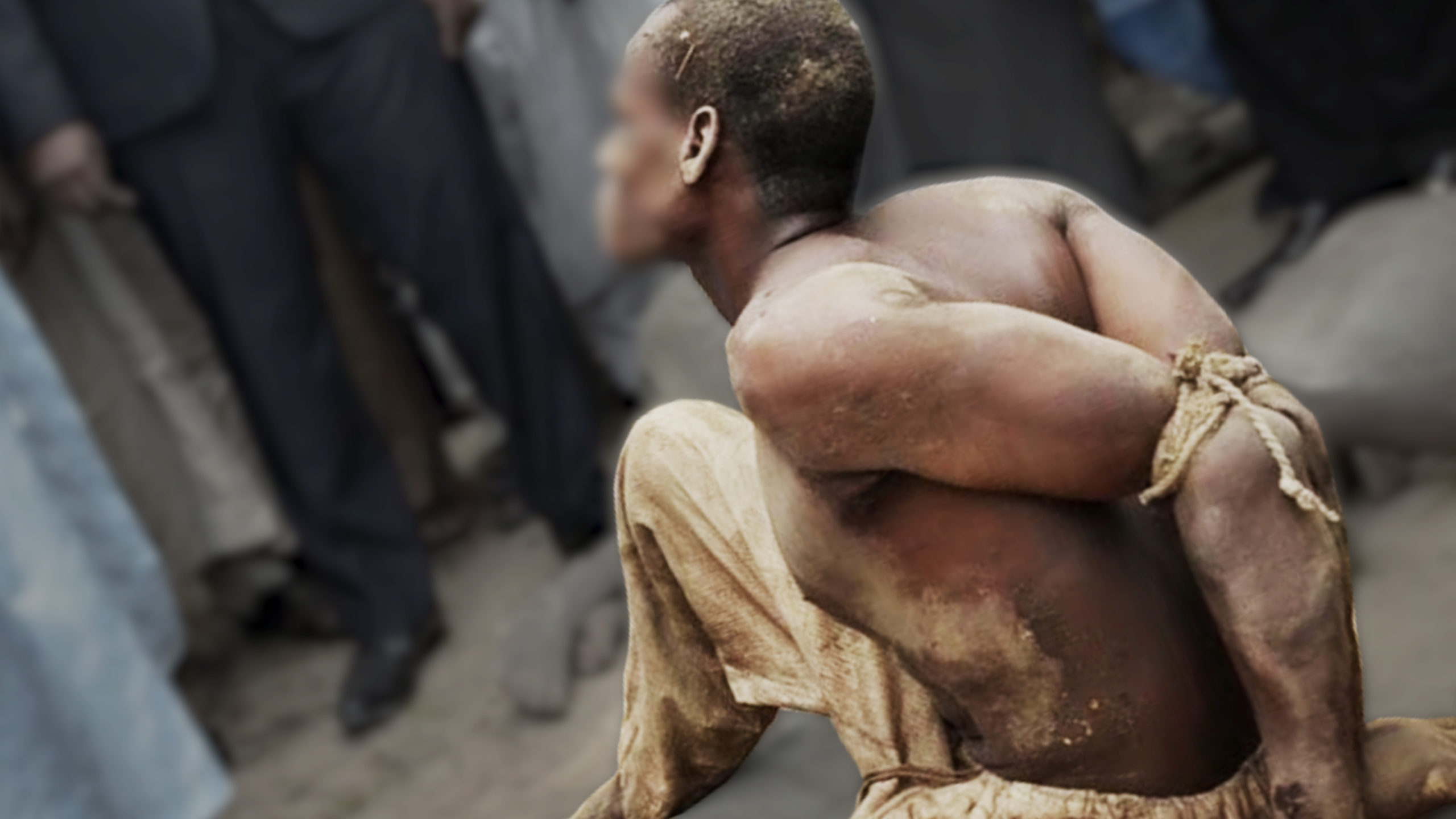 An investigation by BBC Africa Eye has uncovered shocking evidence that torture is being used by multiple branches of the Nigerian police and armed forces.

Images from social media show that a particular form of torture – a technique known as ‘tabay’–  is widely used in the interrogation and punishment of detainees, including children.

This investigation also reveals that in 2014, a senior police officer from SARS (Special Anti-Robbery Squad), was found in a civil court case to have been involved in the torture of a young man who later died from his injuries.  When approached by Africa Eye he declined to comment.

A serving police officer confirmed to the BBC the use of torture by SARS and recounted the daily abuse he witnessed in special cells within police stations used to extract confessions. He said: “If you refuse to talk, you are taken in there. You will talk. Some offenders begin speaking the moment they’re tied up. Some start talking when the torture is underway.”

The investigation features two young boys who were tortured by members of a government–backed vigilante group in northern Nigeria in 2019. One of the boys, Abba Bashir, says: “When they were doing this to me, I wished I was dead. I felt it would be better to be shot with a gun.”

Torture is illegal in Nigeria, banned by the anti-torture act of 2017. But Nigerian human rights lawyer Justus Ijeoma told the BBC that, despite these laws, torture remains rampant: “I am not aware of any prosecution under the anti-torture act. Prosecution, let alone conviction…We cannot fold our arms and look the other way while our society keeps degenerating.”

One of the most widely used torture techniques is called ‘tabay’, in which the arms are forced back and tied at the elbows, cutting circulation to the hands and immobilising the victim. The most violent variation of this technique, according to the police eye-witness, is known as ‘the bicycle ride’ and is routinely used in at least one SARS station. The victims are tied to a chair with their hands and legs bound from behind, before being beaten and electrocuted.

In other cases of torture by members of the Nigerian security forces, documented on video, victims are suspended with their legs and hands constrained and heavy weights are placed on their backs to increase the pain. The programme reports that ‘tabay’ torture dates back to ancient times and is still used in Nigeria today.