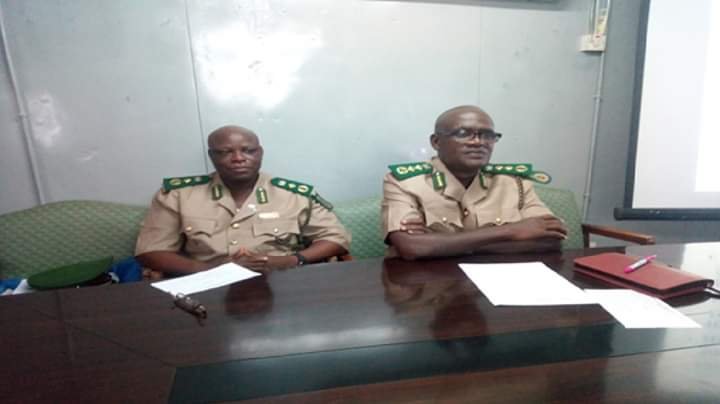 Sierra Leones’ Male Correctional Centre in Freetown popularly known as Pademba Road is set to relocate to a location outside Freetown due to overcrowding.

The role of the Sierra Leone Correctional Service is to rehabilitate inmates, but in recent years, the institution has been perceived as one that is meant to punish rather than to correct inmates for public life after serving their jail terms.

Joseph Lamboi the Director-General,  in his statement during a maiden press briefing as to why the relocation said, “the new administration is planning to give a facelift to the institution and change the perception the public has about the centre.” 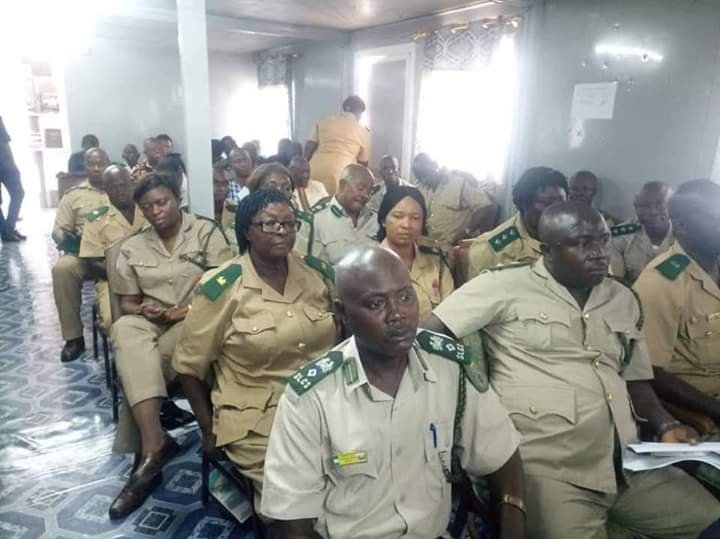 He further explained that the press briefing was to also wipe out people’s mistrust of the Correctional service, citing that since they assumed office 90 days ago, they are concentrating on improving the conditions of not only the inmates and the officers but also the facilities including the Officers’ Mess.

“We are doing all that we could given the logistical support we are getting. We need vehicles, more personnel, additional training among other urgent needs,” Lamboi said.

According to Lamboi they are also thinking of relocating the Bo Correctional Centre because of overcrowding as the area the facility currently stands is not conducive.

“Our Correctional headquarter in Freetown as you all know is nothing to write home about, and so we are thinking of constructing one as well as building a regional North-West headquarter in Port Loko District.”

He disclosed that they have already secured more than 90 hectares of land at Songo for the construction of a new male correctional service centre. He went on to say since they assumed office they have established a child-friendly centre for children of female inmates, shops for inmates so they could purchase items like cold water and food in order to reduce contraband into the centre.

A life skills training unit, the establishment of a poultry and mechanized agriculture production, a barracks for officers and a hospital for inmates are amongst the new things being set up in the new centre.
He stated that they are also planning to expand all correctional centers across the country.

Presenting the plans of the new administration, Dennis Harman the Deputy Director General said they currently train inmates on computing skills for them to achieve some form of education before they are released.

Harman added that they now have a welfare fund they contribute to every month, disclosing that they previously used to limit it to just paying medical bills for officers or taking care of their funeral expense upon their demise

According to Harman they have a capacity of about 1,739 officers for barracks accommodation and that they have an inmate population of about 4,500.

Inadequate funding and delay in disbursement of quarterly allocations according to Harman were amongst the challenges they are faced with in the Correctional service.

This statements were followed by a tour of the newly established facilities within the Correctional complex along Pademba Road in Freetown.

UN and regional bodies in Africa condemned the...

The government of Sierra Leone pays over SLL...