Mayor Yvonne Aki-Sawyerr, of Freetown City Council has unveiled two murals in a bid to promote tourism, culture, and history. 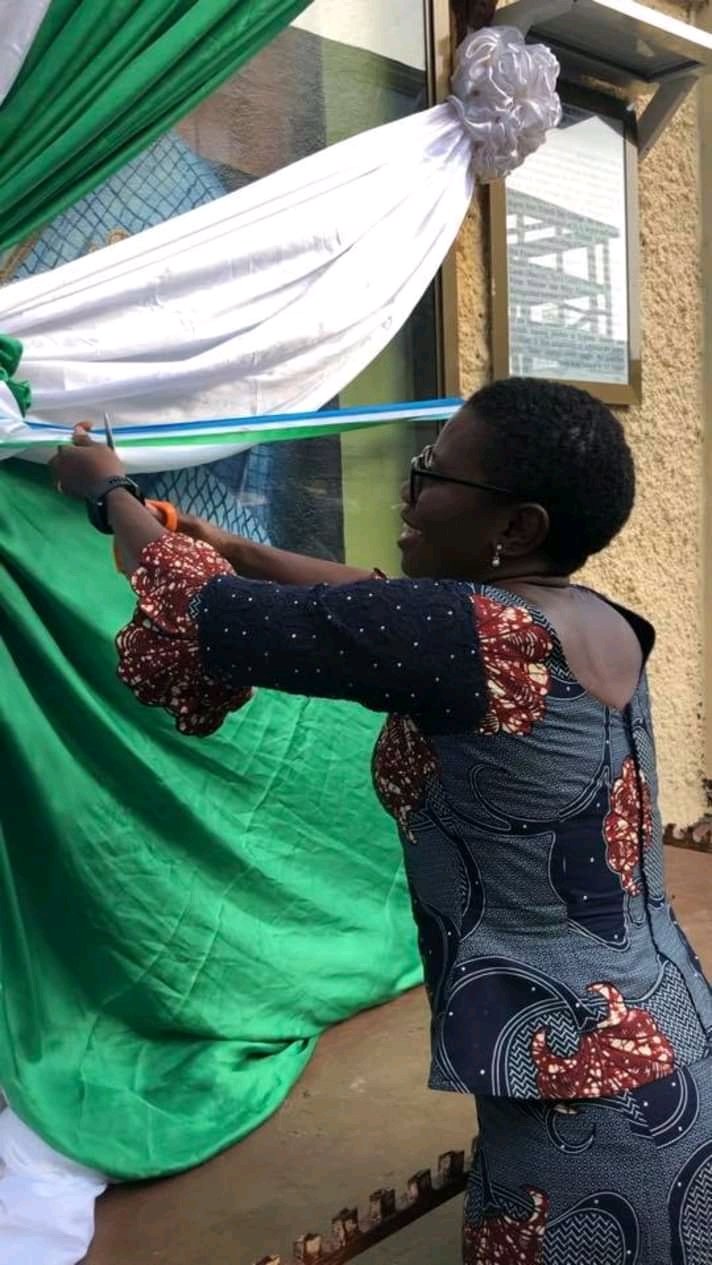 The lookout of the murals is on the perimeter wall of the National Museum on Siaka Stevens Street and Pademba Road, Freetown. Which will also help tell the stories of Sierra Leone to visitors, students, and future generations. 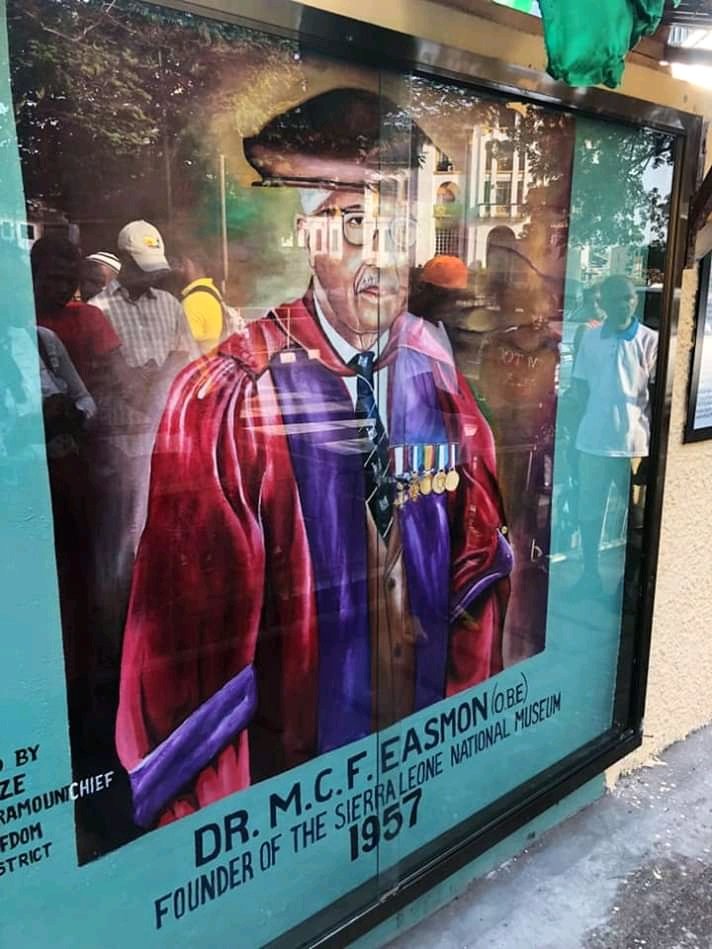 Dr. McCormack C.F. Easmon (1890 – 1972), was a Sierra Leonean creole born in Accra in the Gold Coast (Now Ghana). As a member of the Sierra Leonean community, he spearheaded the foundation of the Sierra Leone National Museum in 1958 and became its first curator. He was also instrumental in the Monuments and Relics Commission alongside other Sierra Leoneans such as Dr. Ernest Jenner Wright and Wilmot A. Dillsworth, a Freetown city town clerk. Dr. Easmon worked relentlessly to get worthy exhibits for the museum and to set up attractive displays. He was also a host of a popular radio program called ‘Sierra Leone in Retrospect’.

Dr. Easmon was awarded the Order Of The British Empire (OBE) in the year 1954. 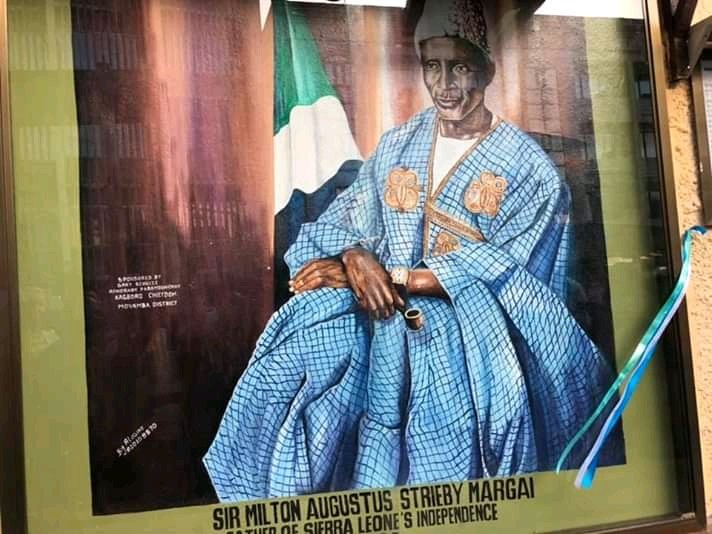 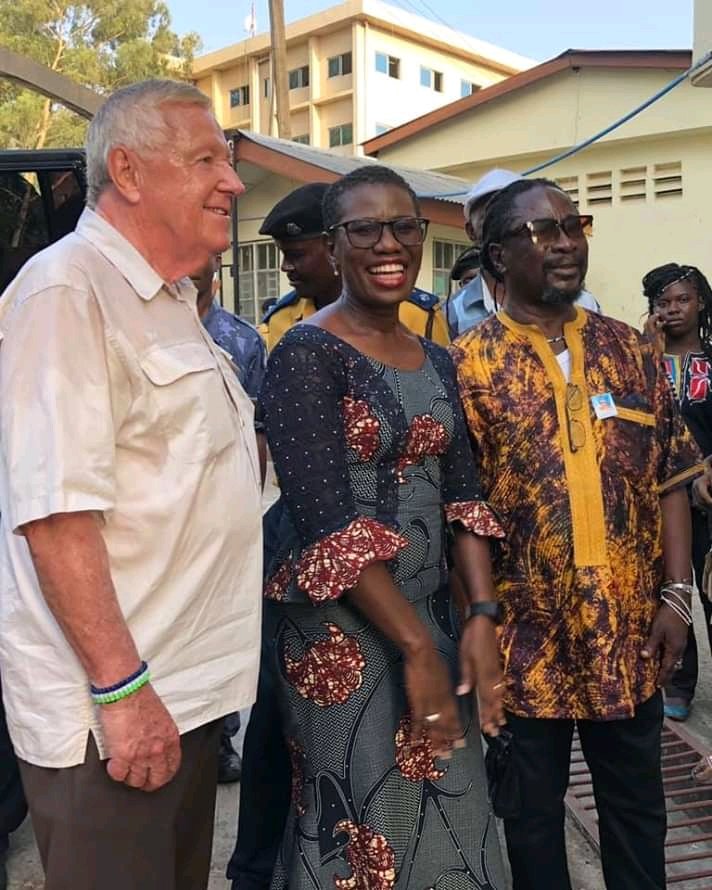 The murals were sponsored by Gary Schulze.

COVID-19 dampens this year’s Day of The African...

Sierra Leone Moves 2 Place Up in the...