Jal’s Designs a brand worth investing in Sierra Leone

Meet Ibrahim Jalloh a textile designer who make custom bags, T-shirts, purses and sandals for a living. He is also the Chief Executive Officer of Jal’s Designs. Ibrahim Jalloh said he began creating and customising bags in 2015 and that he has spent 3 years perfecting his craft not counting 2019. 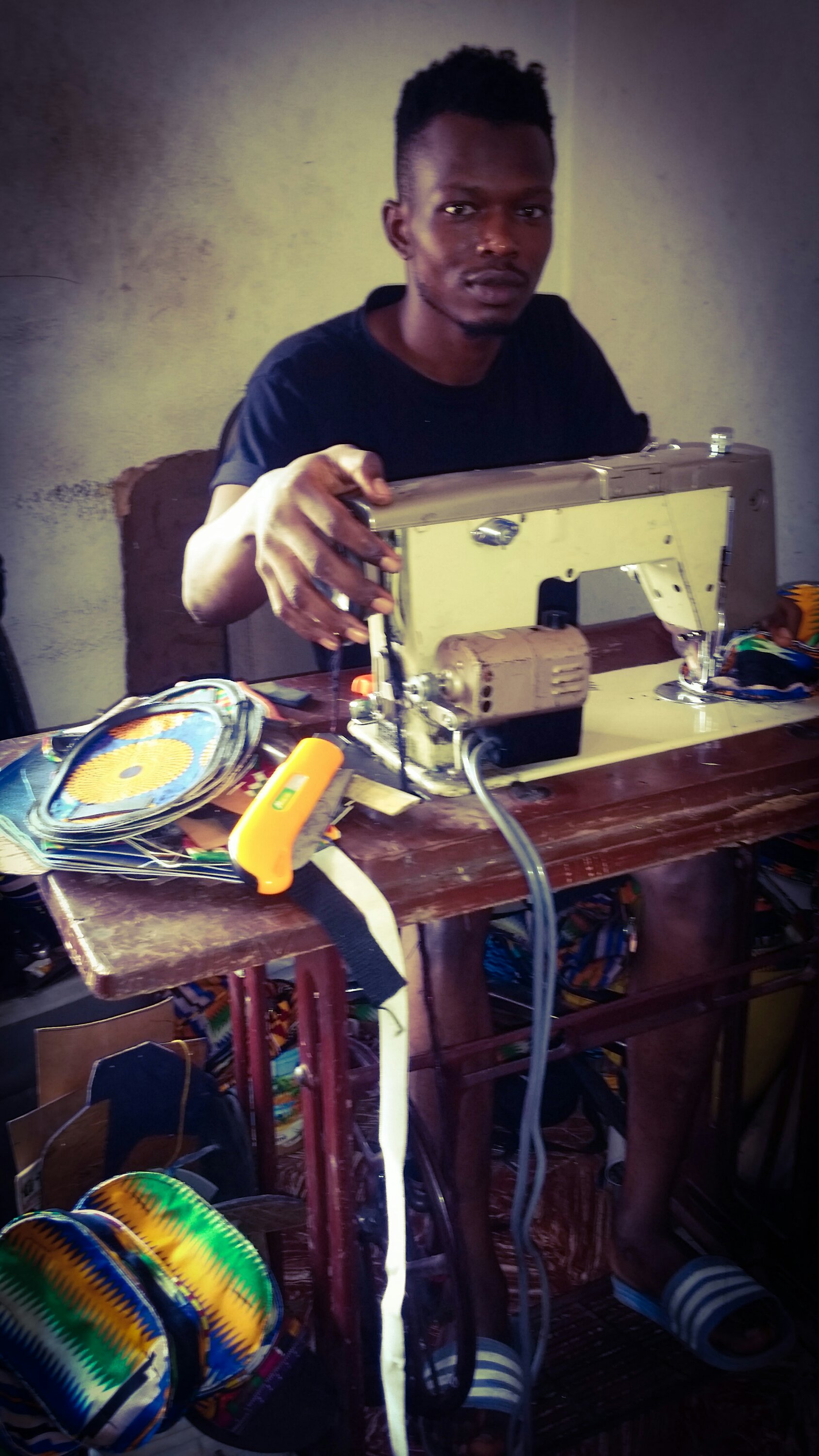 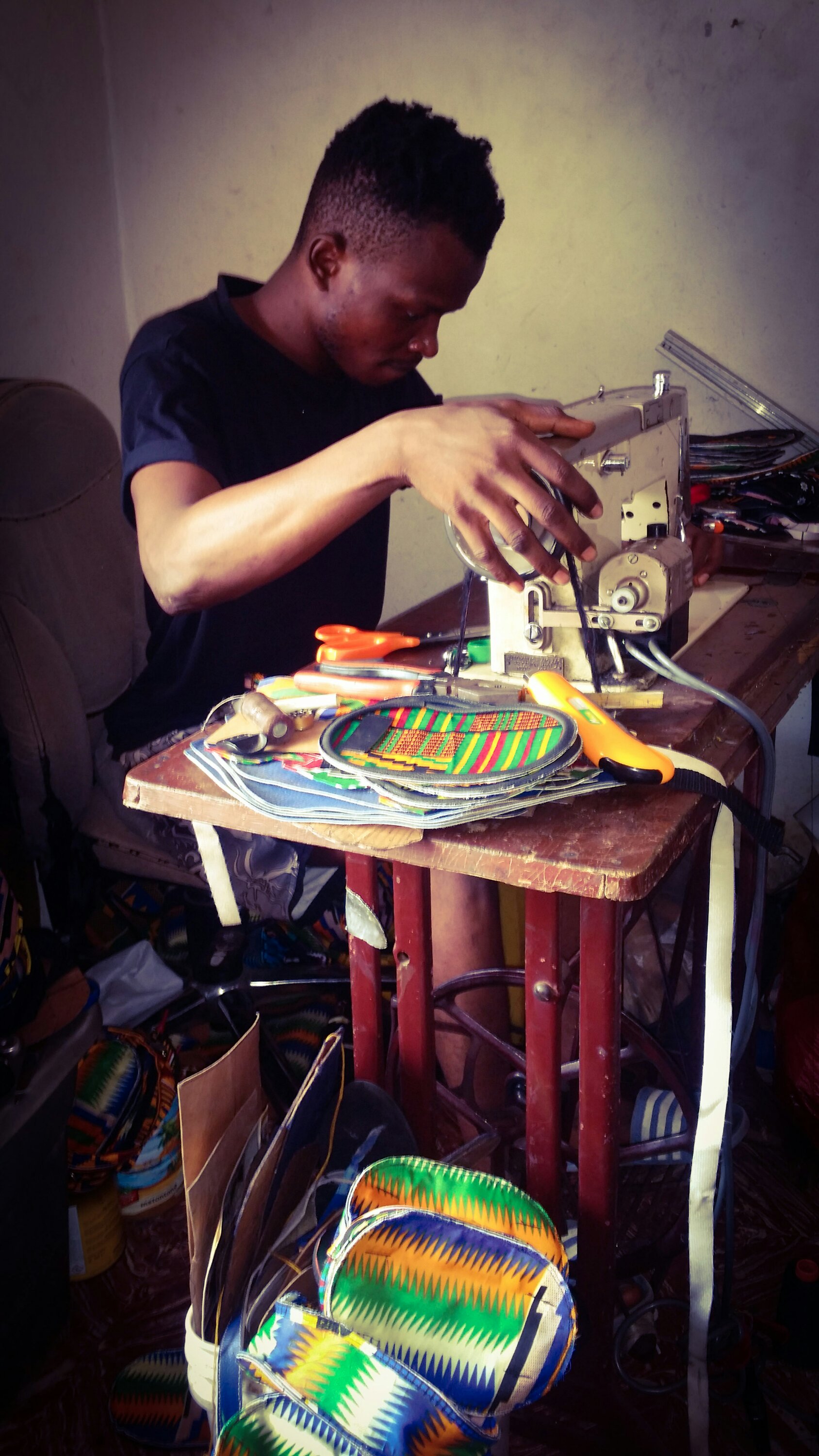 He said it was his profession as a textile designer that has helped made him the man he is today and that because of his craft he has got to meet a lot of people but local and international. He says business is good for him and that his products are really a hit. 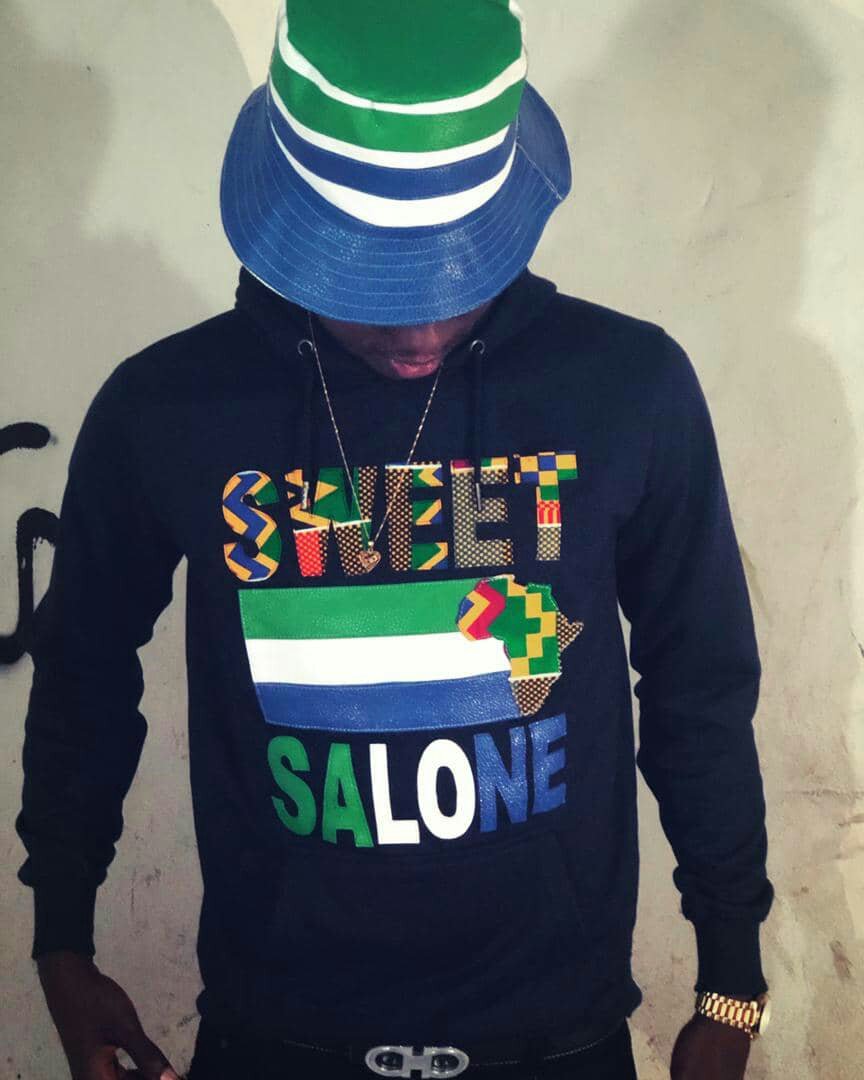 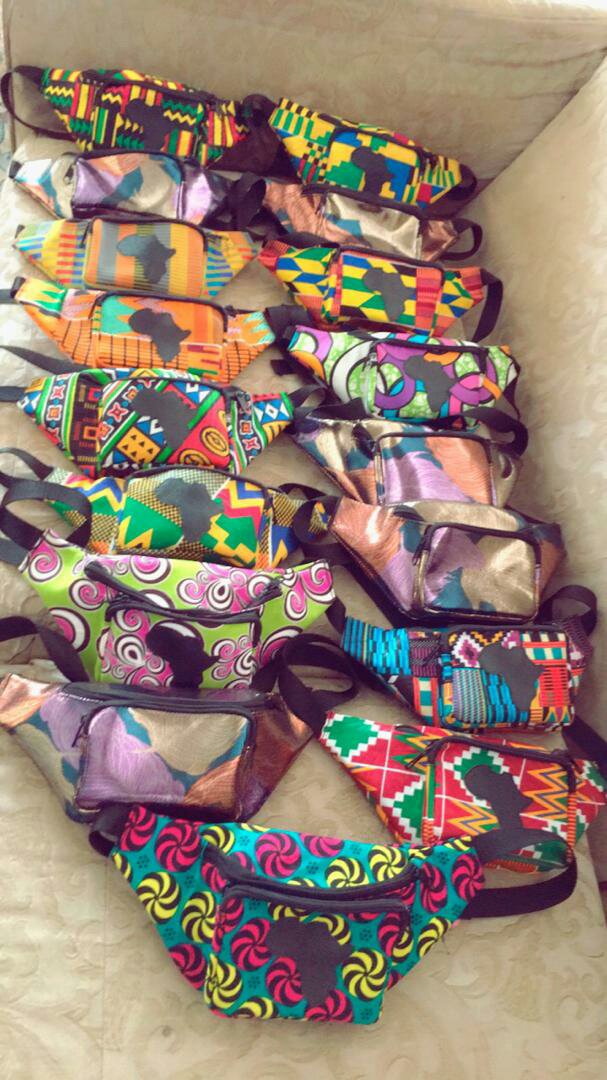 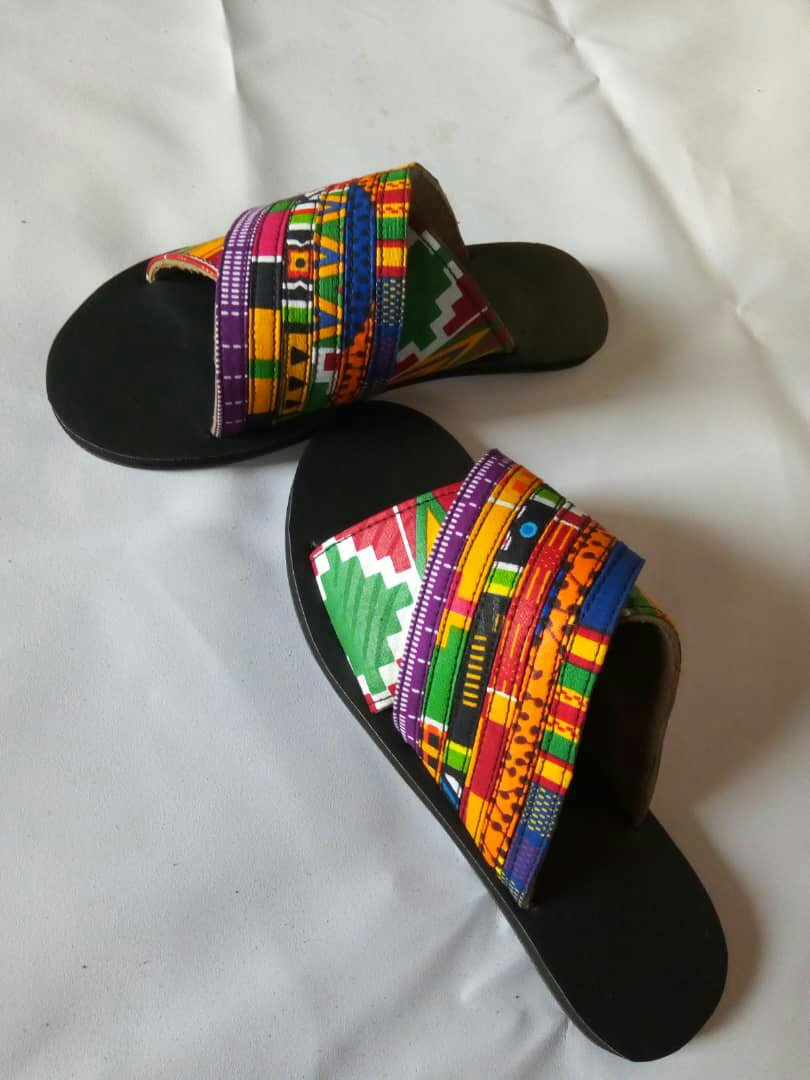 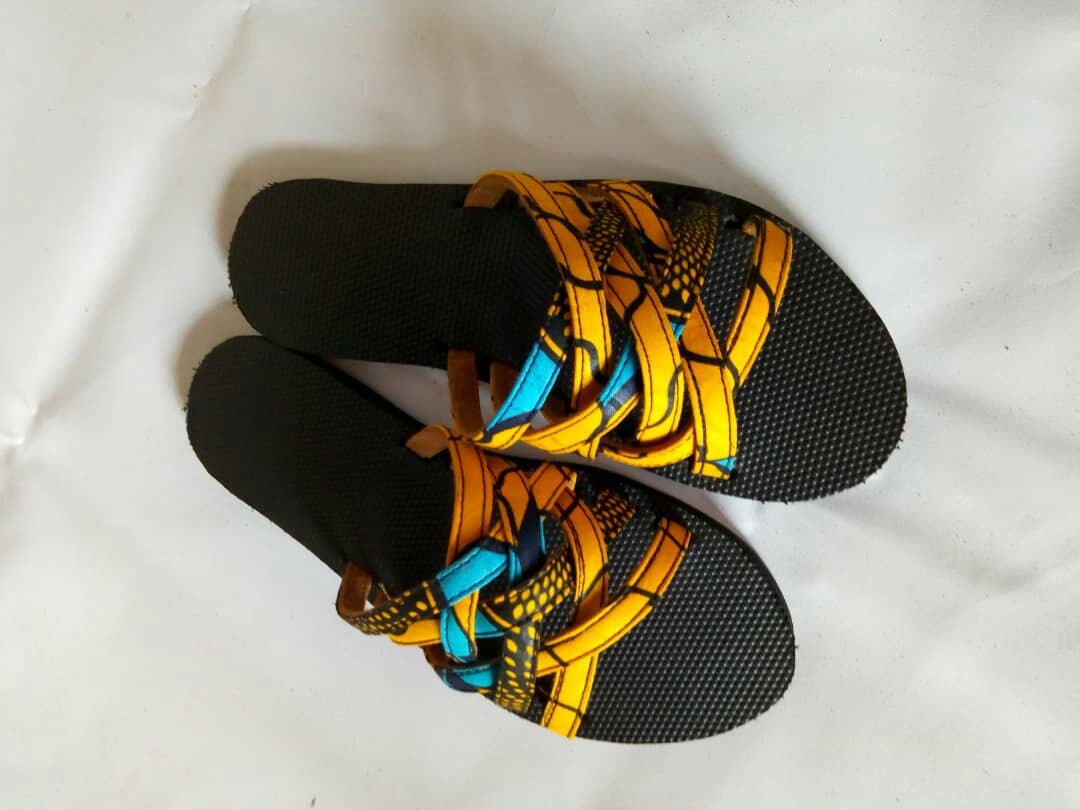 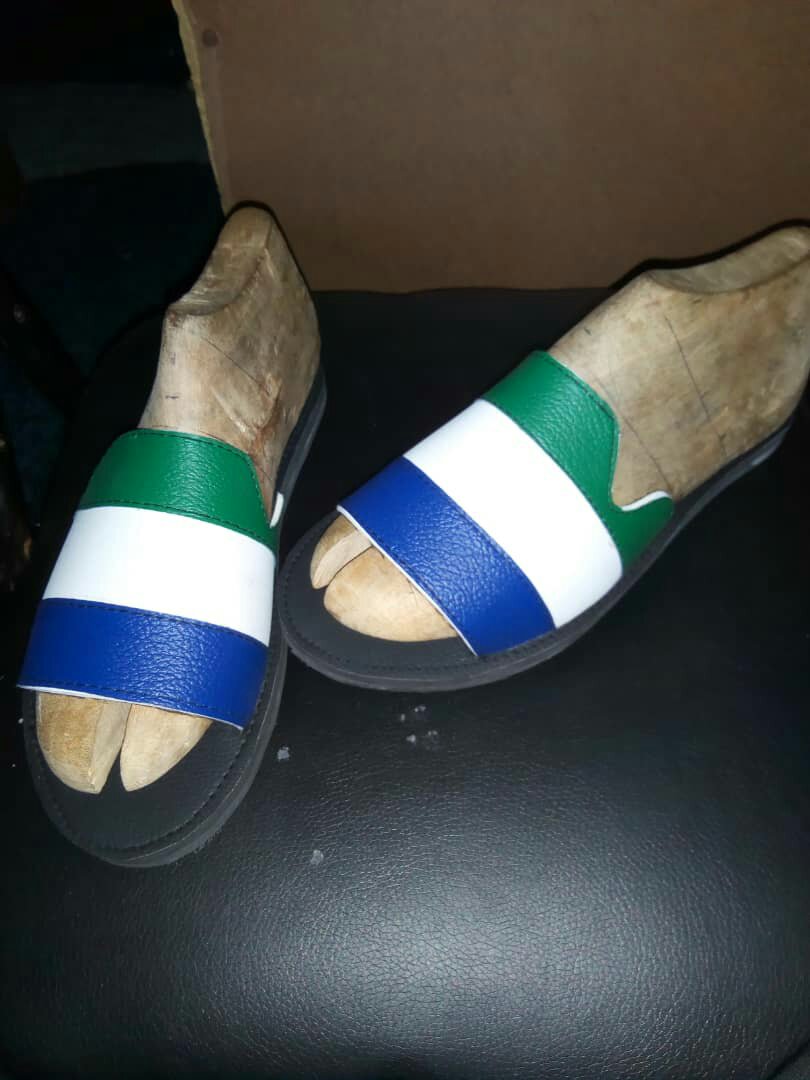 His message to young textile designers was to be patient and also have the passion to learn and perfect their craft. 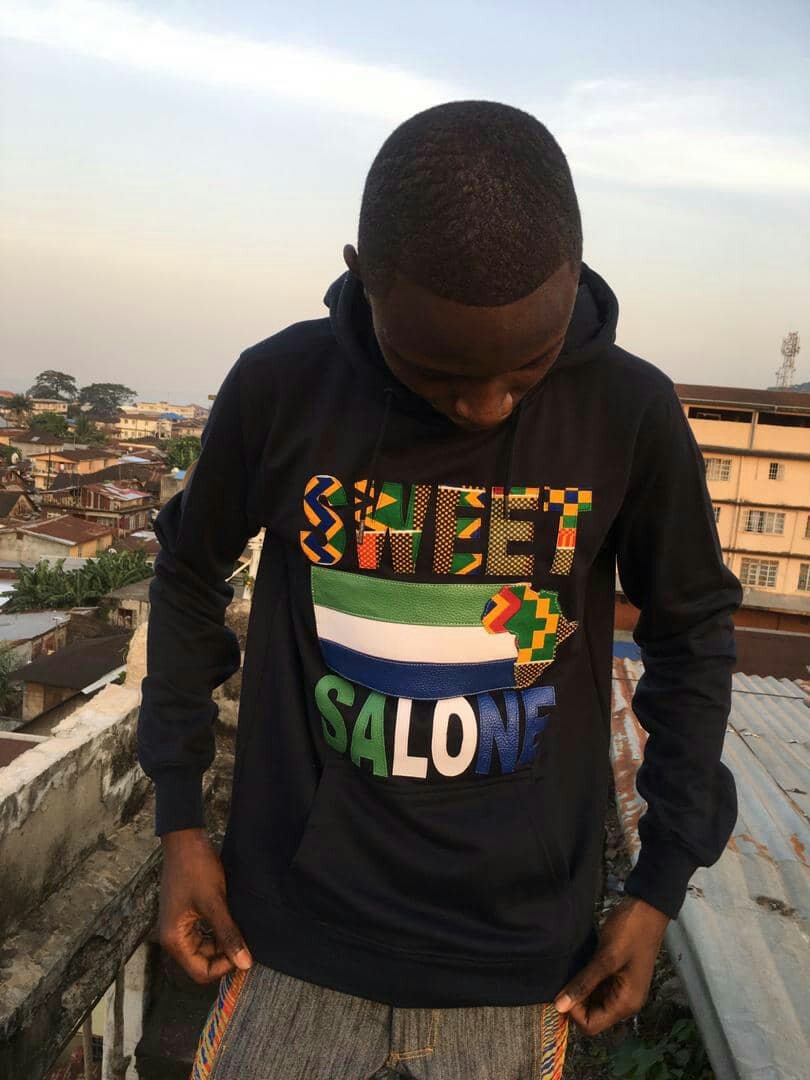 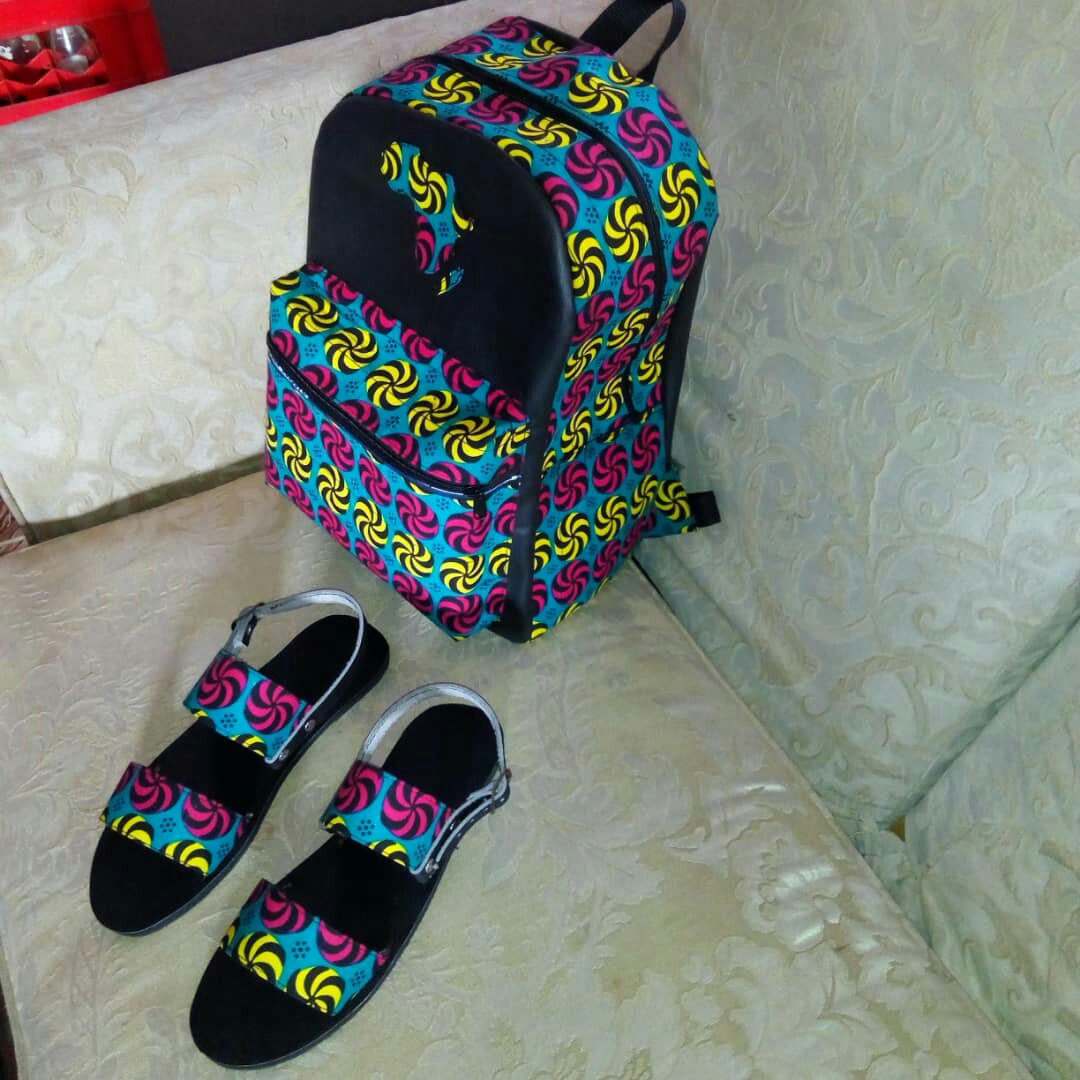 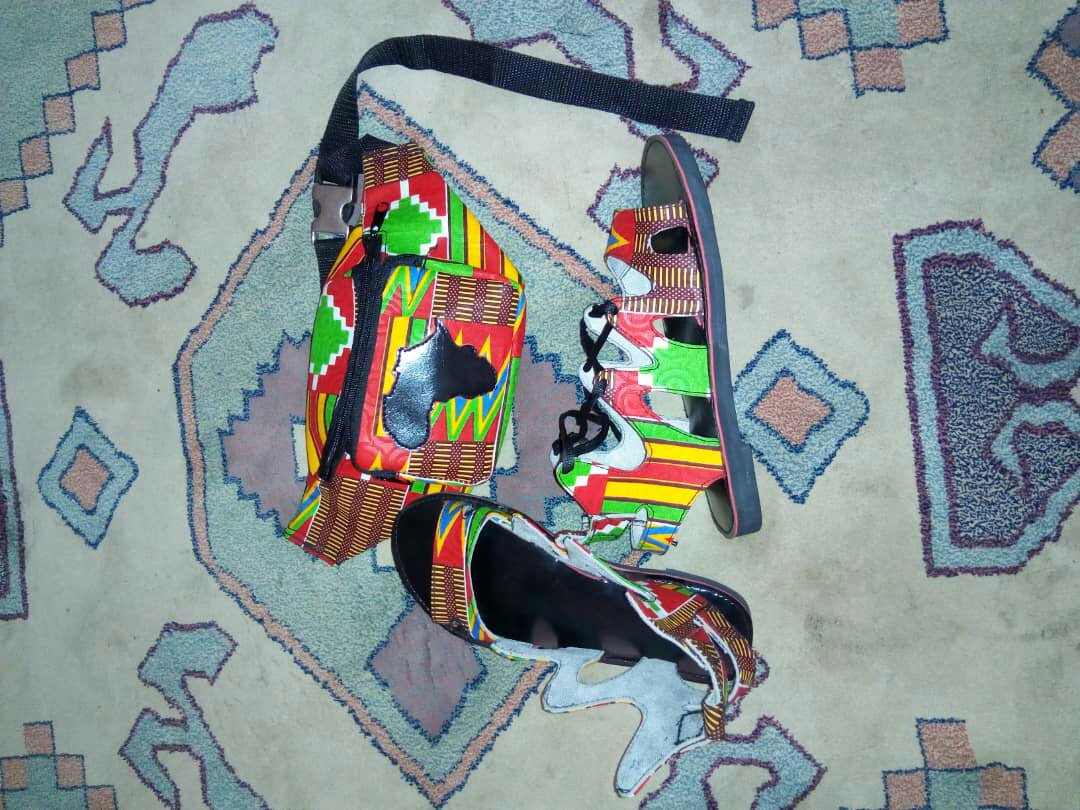 On this day in Sierra Leone’s civil war:...