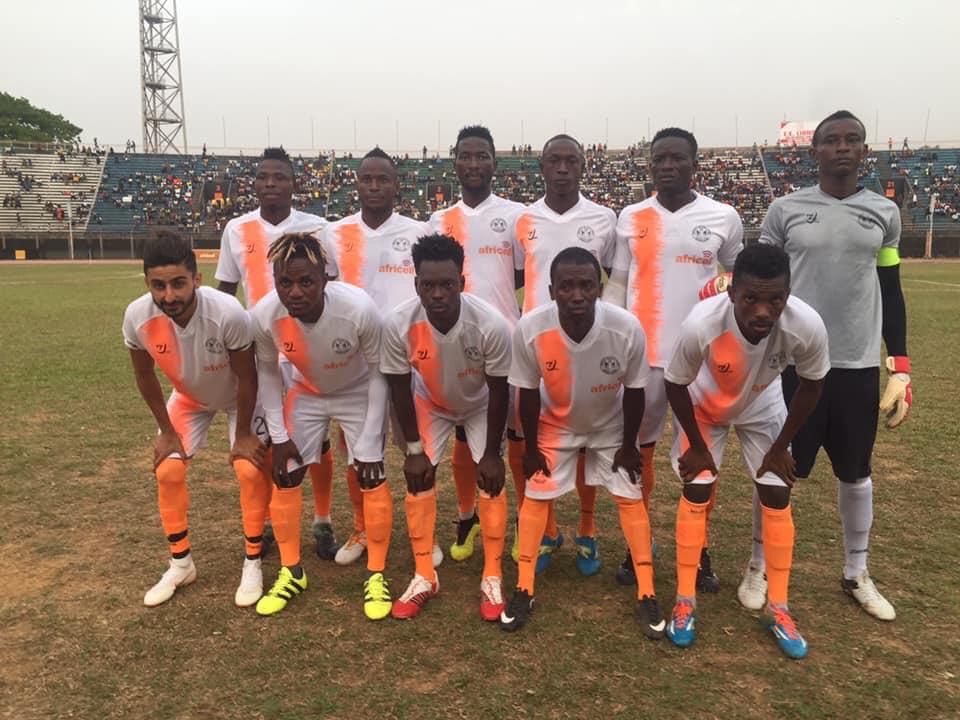 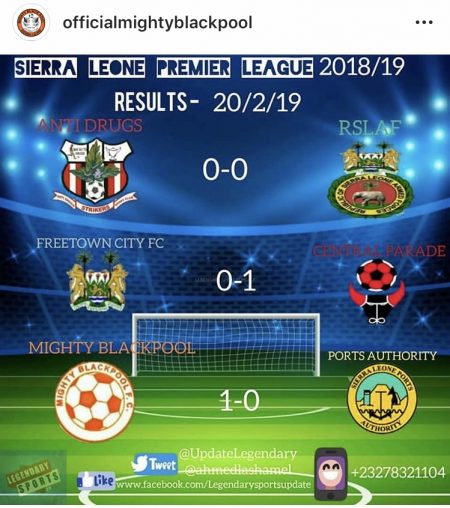 After their thrilling performance against East End Tigers, Mighty Blackpool has again recorded their second win in the on going Sierra Leone Premier league. Their staggering start to the eagerly league came to an abrupt end after they registered their first win.

He called on fans of the team to give their support by watching each and every game of the ’Tis Tas Boys’.

Mighty Blackpool started the much anticipated Sierra Leone Premier league with a defeat in their first home match against East End Lion at the national stadium.

Here are the upcoming fixtures for this week: