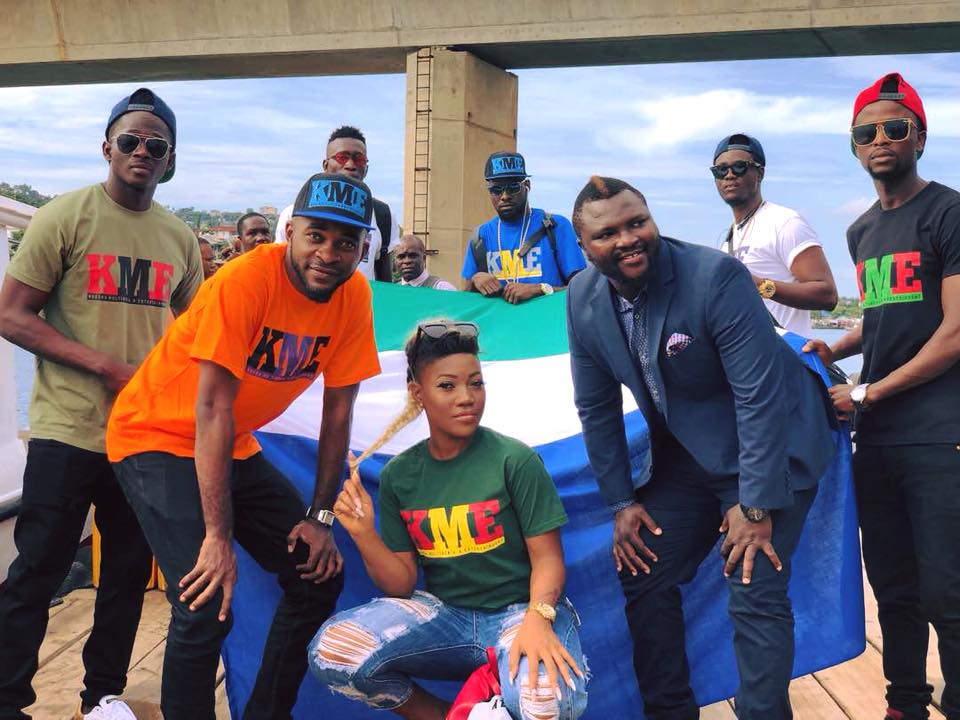 Ecowas Music Festival (ECOFEST) will bring together over 26 acts from Sierra Leone, Ghana, Nigeria, Gambia, Liberia, Senegal, and Guinea. This music explosion is spearheaded by Kabaka Multimedia & Entertainment in partnership with Empire Entertainment. Thirty Thousand music lovers from across the West African sub region will attend this cultural exchange that will promote regional cooperation in the arts, and entertainment.

Arts & Entertainment not only provide a platform for creative and cultural expression, they also have the potential to create jobs for youth.

Ecofest was founded by Mr. Abu Bakarr Turay, a Sierra Leonean lawyer and media entrepreneur. He says that he hopes to use music to help young people develop from raw to seasoned talent.

“With Ecofest, KME is uniting local talent with regional acts but our aim is to showcase what we as Sierra Leoneans can do when we have the right resources, and the enabling environment,” said Mr. Turay.

KME Records a subset of his larger entertainment company scored a major hit this year with the release of Marmudy & Rozzy’s “Kushe”. The song was and still is on heavy rotation on TV and radio.

Brand KME’s success hasn’t gone unnoticed. Corporate Sierra Leone has already signed up to make sure they don’t miss out on Ecofest.  Sierra Leone Commercial Bank, and Africell have both signed up to be headline sponsors.

“Whether it is Sierra Leone, Ghana, or Nigeria, more investment in the arts means jobs for West Africa’s youth and its not just the acts you see on stage”, said Bola Ray.

While the region has experienced a surge in music quality and the internet has made it easier to share and receive music across borders, international shows are less common. Rarely will you find artists from as many as 6 West African countries on the same stage. This is why Ecofest has been so well received.

Ecofest is bigger than just music, it is about cross border collaboration and cultural exchange for artists in West Africa. 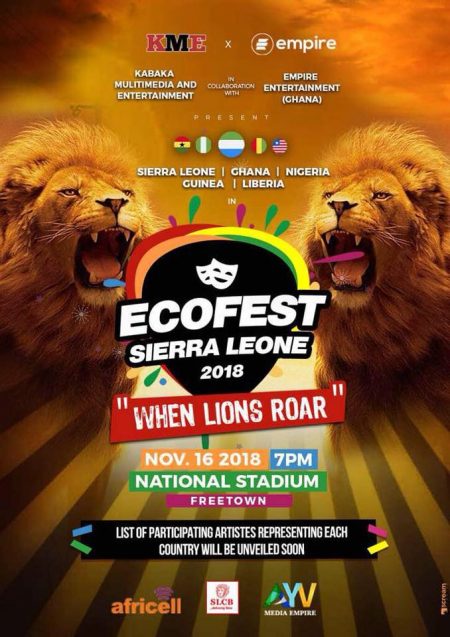