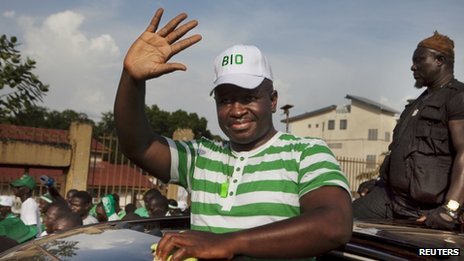 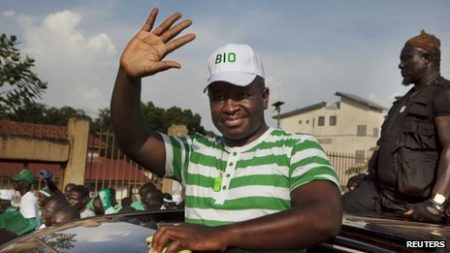 Civil Society is concerned over the dismissal of Civil and Public Servants in disregard of due processes of the law
Freetown, SL 26.06.2018: The Standing Together for Democracy Consortium [STFDC] is gravely concerned over the dismissal; and in some instances, the selective transfer and unsolicited leave placed on to public/civil servants by the government of Sierra Leone. Whilst we respect the constitutional powers of the President to ‘hire and fire’, we remain cognisant of the fact that this has to be done within the spirit and provisions of the law, and the need to build national cohesion after a divisive electoral process. As the country goes through a democratic transition, it is critical that we seek to build bridges between and among different facets of society and refrain from taking actions that are contrary to the principles of national cohesion; including the dismissal of public officials who have job tenures. To dismiss public servants especially those with tenure without due process as provided by law, goes against the civil service code of practice and other legal instruments.

As a civil society group at the forefront of deepening our democratic ethos, including state-citizen dialogue and inclusive governance, we are gravely concerned that the sacking and selective transfer of top civil/public servants without due process, can be interpreted as an approach to ‘weed-out’ from the civil and public service a set of Sierra Leoneans considered to be unsympathetic to the regime, but who also desire to be treated with respect and dignity. Any attempt to justify a previous wrong doing with another wrong doing in the public sector, is tantamount to chaos and unproductive national development and social cohesion. We call on the current government to set the good examples that pervious government might not have consider as the foundation of good governance – the rule of law.

We want to take this opportunity to remind HE President Julius Maada Bio on his commitment to depoliticise the civil service and to govern Sierra Leone for all Sierra Leoneans and not a few. As a country, we have come a long way in our stride to nurture our democracy; which put at its core, the respect for the Rule of Law and the need to build a united country and people.