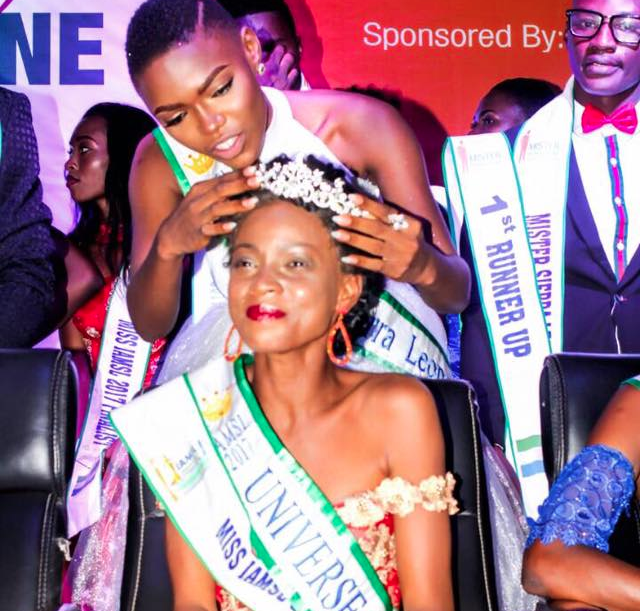 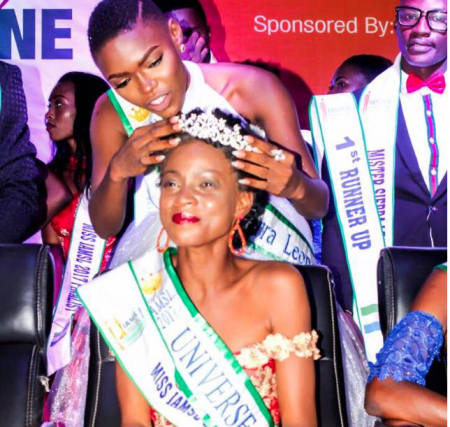 Miss Universe Sierra Leone 2017 Adama Lakoh Kargbo, posted on instagram that she is frustrated. She is worried that she might not be able to take part in the Miss Universe pageant this year.

Kargbo was crowned Miss Universe Sierra Leone on the 26th of August 2017. She took over from Hawa Kamara who was the first woman to represent Sierra Leone at the pageant after 65 years.

Kargbo is 19 years old. She is from Bombali.

We spoke with IAMSL Director Natasha Beckley, she said that a lack of financial support and local sponsors delayed the accreditation to the pageant.

Kargbo’s visa interview is on Monday 20th November in at the US Embassy in Freetown but and the pageant is on 26th November in Las Vegas. The norm is for participants to go a  couple weeks in advance for pageant preparation and grooming.

We are wishing Adama Lakoh Kargbo and the IAMSL team all the best. This would be just the second time that Sierra Leone would be participating at Miss Universe.