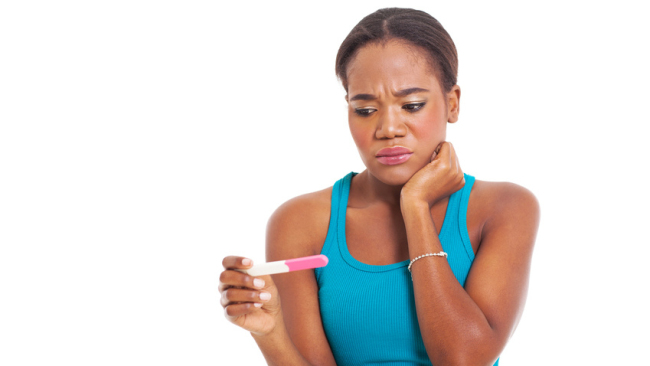 I regret to inform you that the President of Sierra Leone in consultation with some “religious leaders” has decided that the access to safe abortion bill passed in parliament last month will not be signed into law. The President said that the religious leaders are a “huge constituency” and so their views must be taken into consideration on a woman’s right to choose whether or not she will carry a pregnancy to full term. Apparently the constituency of religious leaders is much more important and of more significance than the constituencies represented by the members of parliament (most of them of the ruling party) who voted unanimously to pass the safe abortion bill that would legalize terminating a pregnancy in Sierra Leone.

One religious leader a Bishop Archibald Cole said, “we are dealing with the inalienable life of man to live. A Bill that would tend to take that life will have serious implications for our generational landscape.” What does that even mean? Yeah I don’t know either.

What I do know is that girls and women in Sierra Leone get abortions all the time under the current law. However those from marginalized communities who cannot access safe abortions resort to often-extreme life threatening measures.
A woman we spoke to who works as a security guard in Freetown said that she ran away from home to Freetown to seek an abortion.

“I drank all sorts of medicine, even mauve medicine but the pregnancy refused to waste,” she said.

She didn’t say how she came to be pregnant but she was in a Catholic School in Lunsar and that pregnancy which she could not abort was the end of her education. That she was willing to take medicine she thought would abort the pregnancy should tell you the extent to which girls and women are willing to go to end an unwanted pregnancy in a country that doesn’t offer safe legal abortions.

When these women and girls get sick from trying to get botch abortions the government ends of spending up to $230,000 to treat post abortion cases, a figure that would reduce in half if legalized.

While one can not deny the religious leaders right to opine on the issue and give their advice to the President, a legislative decision passed in parliament should not under any circumstances be held hostage by religious leaders.

The President has decided that he will table the signing of the bill, and only Allah in heaven knows when this bill will come back up for decision or action in parliament. Isata Kabia, an MP who as of a week ago was appointed as a Minister of State to the Ministry of Foreign Affairs, introduced the bill. Ms. Kabia will have to vacate her position in parliament when she takes her new post, in so doing leaving no one on the floor to champion the bill. A surprisingly progressive action from Sierra Leone’s legislature is now on hold indefinitely as the President gave no timelines as to when the bill should be brought back to him.

So what can those of us who believe that Parliament got it right this time do? I think the only sane thing for us to do is to form a coalition of women’s organizations to also go see the President. Women’s leaders should go have consultations with the President as they also represent a huge constituency in Sierra Leone. Go tell the President of the women and girls lives that will be saved when he signs that abortion act into law, while you are there also tell him about the importance of government led and sponsored action on reproductive health education in schools and universities and the provision of free condoms and contraceptives to our young people so that they will not need to have those abortions after all.