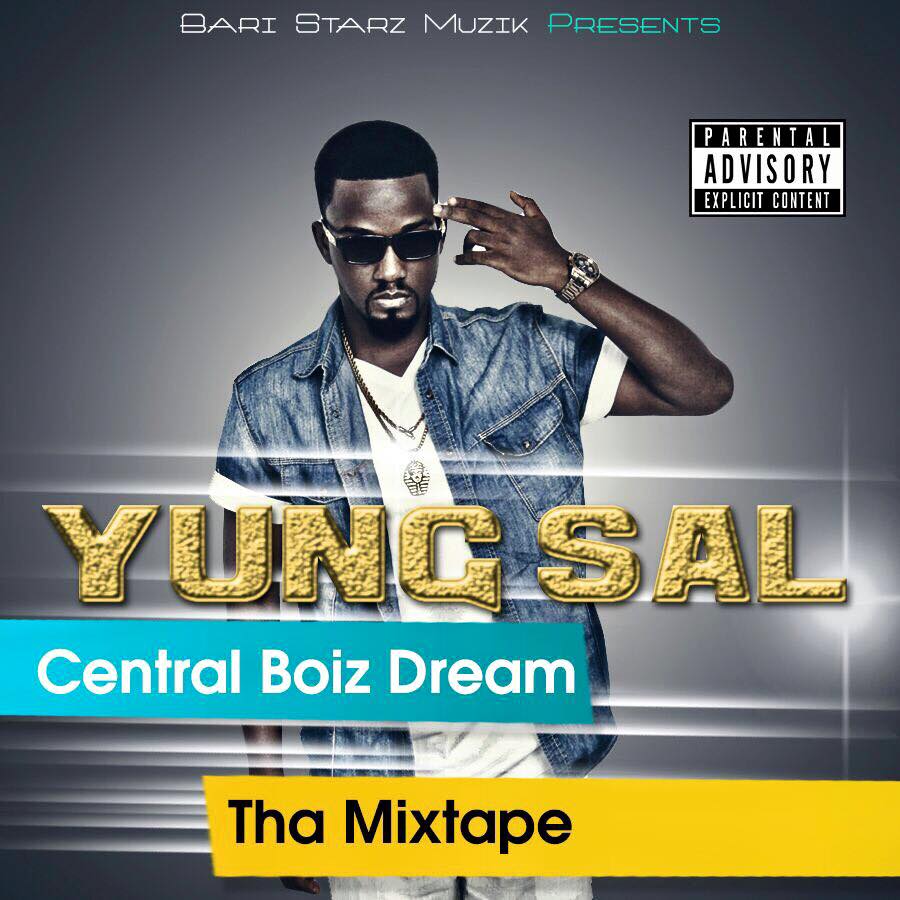 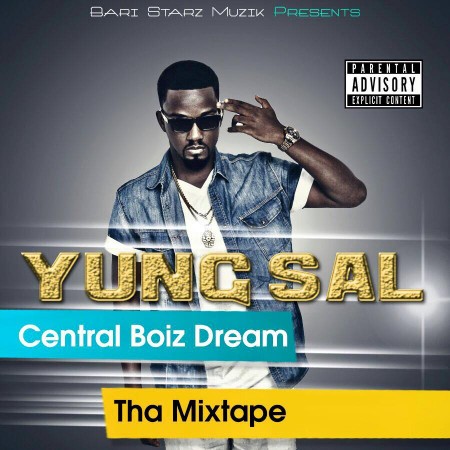 The 26 year-old just released what’s being called one of the hottest club-style hip hop tracks in Sierra Leone this year. His new single shot by director Nick Asgill titled        “ Kam join We ”, from his EP “Tha Mixtape” is the post ebola celebration soundtrack. It is so catchy we think it’ll make a good tourism promotional anthem.