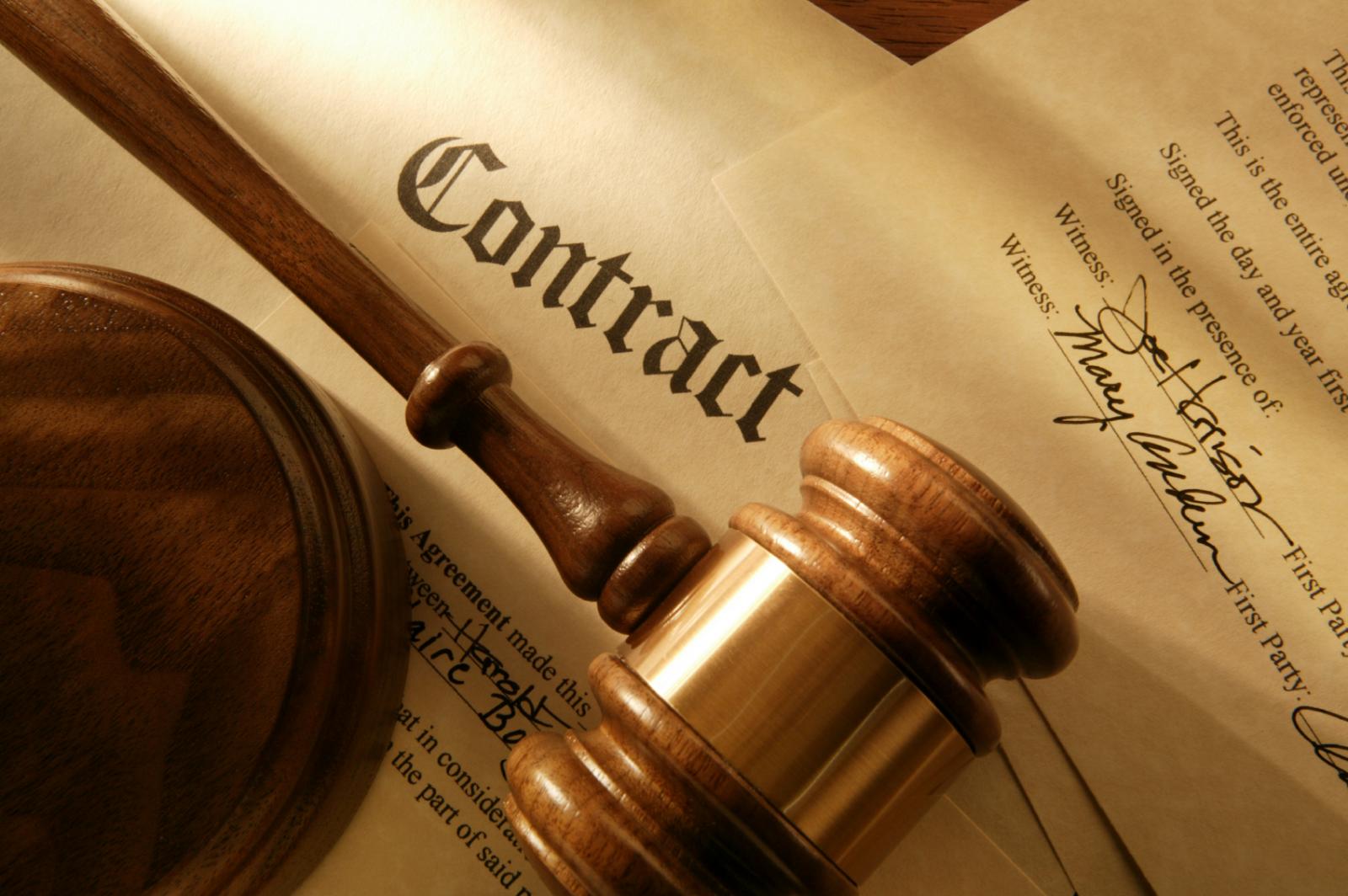 Here are the 5 companies who were awarded the biggest contracts to provide goods and services to Sierra Leone’s ebola response as listed in the Ebola Funds Audit Report covering the period from May – October 2014. The following contracts did not meet the country’s procurement laws and policies and documentation to support the awarding of these contracts were missing, and unaccounted for. This makes it possible for fraud, waste, and misappropriation of funds to occur therefore crippling the nation’s ability to quickly respond to the crisis.

On all of these contracts invitation to bid, adverts, acceptance letters, general & particular condition; specifications of service and goods and evidence to show that  online publications of contracts details were done, were not submitted. For the procurement of medical supplies which required a Pharmacy Board License/Registration the contract was awarded to Ramesco even though the company did not submit the license as was required by the invitation to bid. No market survey was done to make sure that the government was getting good value for money ~ Ebola Audit Report (Page 22-24)

“It is apparent that the ministry overrides internal controls, thereby making way for the possible wastage of resources and increasing the risk of fraud. In the event the contractor fails to adequately perform the contract, the government would incur huge losses.  It is also a clear indication that the agreement was badly drawn in a bid to prevent the payment of the 10% NRA withholding tax levied on foreign suppliers. “ ~ Ebola Audit Report (19-20)

“This may undermine competitive pricing and may increase the risk of substandard vehicles being supplied, thereby impending the efficiency of the Ebola Emergency Response strategy.

Substandard vehicles may have been delivered to the ministry, with the ministry incurring additional cost of repairing such vehicles within fifteen (15) days of the procurement and delivery of the vehicles. This may lead to the loss of limited resources and create an avenue for fraud.” Ebola Audit Report (Pg. 22)

“The Ebola Audit Report recommends that the ministry’s failure to follow the right procurement process and to produce retirement details should result in the matter being referred to the appropriate authority.” Pg. 16