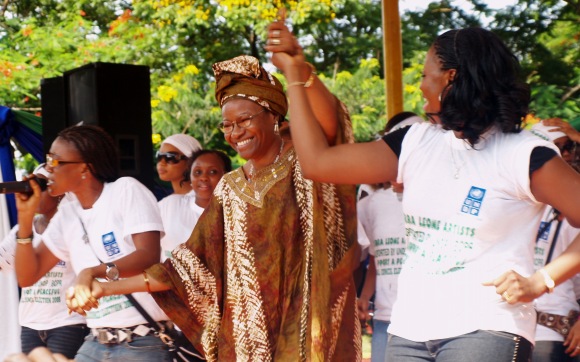 Mr. Conteh has been with the National Electoral Commission for 24 years. He reached the role of Commissioner in May last year when he was appointed by the President and approved by parliament. He is the newest of the commissioners at NEC.