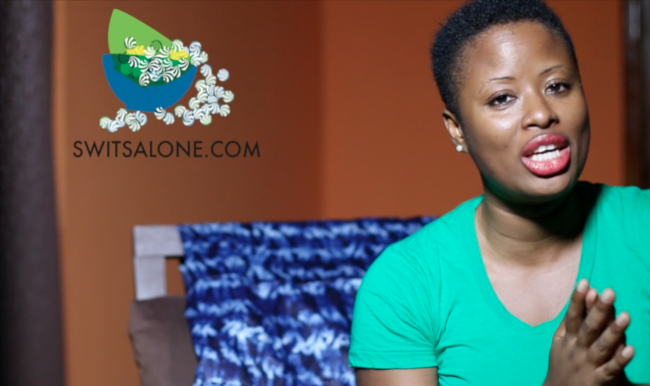 Here are the top 5 things making the news in Sierra Leone and abroad for the Week of April 13-20. 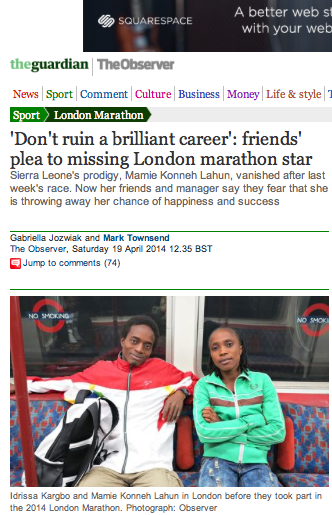 2. Musu Konneh – 24 yr old Sierra Leonean police officer who placed 20th at the London marathon has made contact with team mate Idrissa Kargbo after disappearing after her race. She told Kargbo she wants to return home but he says he is not sure if she will. Konneh holds the record for Sierra Leone and Liberia 5000 and 10,000 meters

4. The Eco will replace the Leone on Jan 2015. The Gambia, Ghana, Liberia, Nigeria, Sierra Leone, and Guinea, will launch their common currency “the Eco”, an action that will unite the West African Economic and Monetary Union, forming a single West African Monetary Zone – WAMZ. The six countries have already formed the WAMZ and set the schedule of launching the “Eco”. (PatrioticVanguard.com) 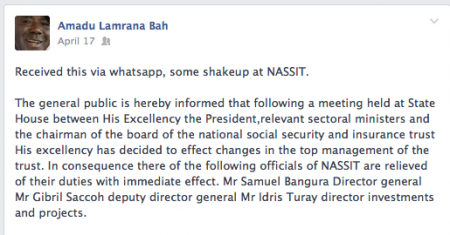