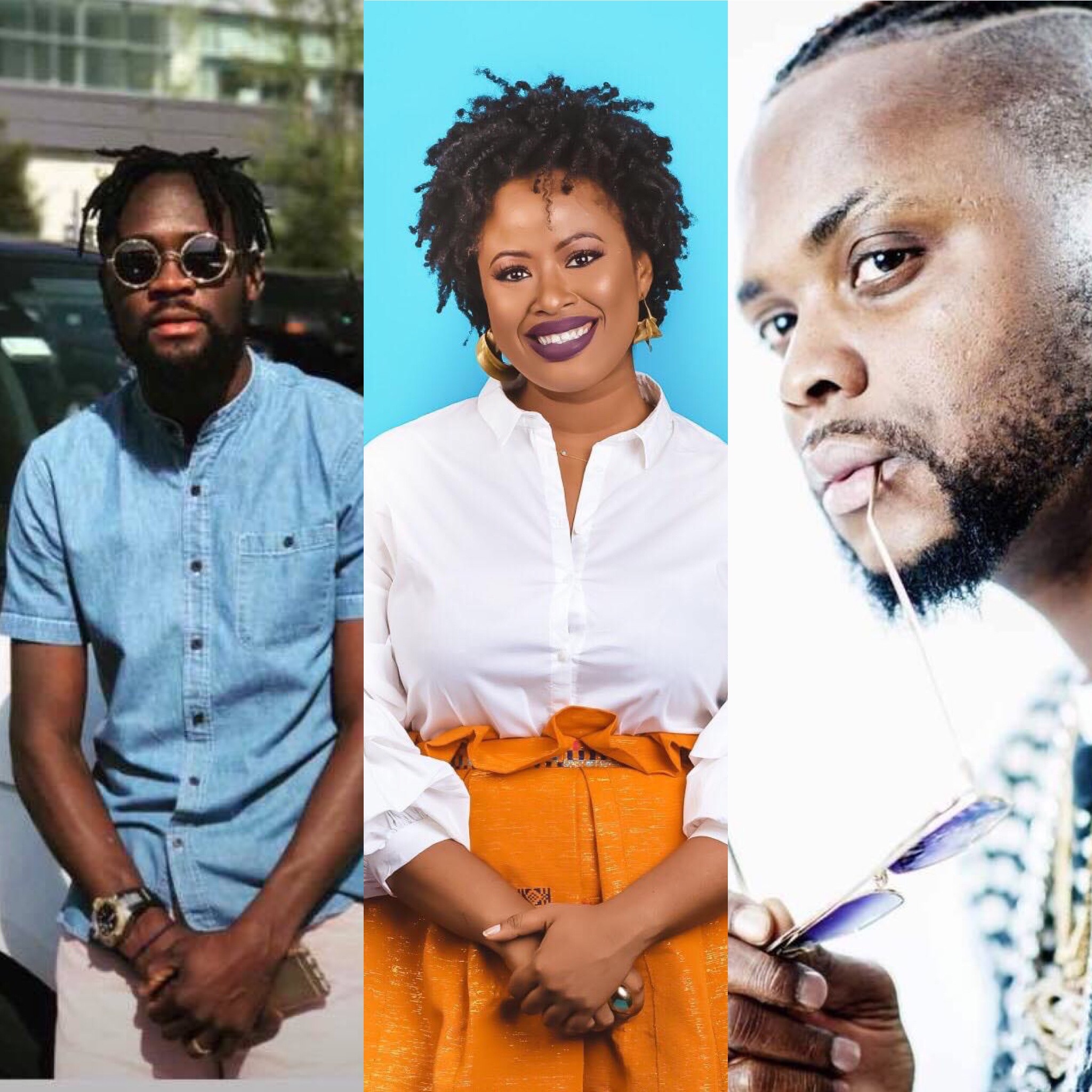 Social media tools connect brands, individuals, business and organizations to the world. Instagram is one tool that is making a wave in the community and Sierra Leone as a whole. Where are the top 5 Sierra Leoneans that have a lot of followers but most importantly they rep Sierra Leone. There may be others in the Diaspora who have a large global following but these are the 5 that Sierra Leoneans in Sierra Leone follow the most. Na dem Salone Sabi!

Daniel Kamara famously known as Terror D is a Sierra Leonean musician born on the 6th October 1980. Terror D is a household name in the music industry of Sierra Leone and not only in the country also trying to extend it to other countries. He is the CEO of Mic City Music. On Instagram, he has about forty-two thousand six hundred (42.6K) followers.

Kei Ansu Kamara is a Sierra Leonean born on the 1st September 1984 in Kenema District, Eastern Sierra Leone. Kei is a professional footballer based in the USA and currently playing as a striker for Colorado Rapids in the Major League Soccer (MLS) and also a player for the Sierra Leone national team.
Kamara is amongst the top ten players who have scored 100 goals in the MLS. On Instagram (36. 8K) followers.

Vickie Remoe is a Sierra Leonean who lives in Ghana and works in Sierra Leone. She is host and producer of The Vickie Remoe Show, Managing Director of VR&C Marketing Company, and publisher of this website; SwitSalone.com. She is one woman that is making changes in the Sierra Leonean community by providing free digital skills training to young people.On Instagram (36.5K) followers.

Hawa Kamara a fashionista and entrepreneur. She was the first woman to represent Sierra Leone at the Miss Universe Pageant in 2017.
Hawa was born in Kono, Eastern Sierra Leone but she grew up in Freetown the capital. After high school, Kamara started competing in beauty pageants and today she is one of the most successful fashionistas and models in Sierra Leone. Currently, she is a brand ambassador of Rokel Commercial Bank and the owner of Hawawa Beauty Parlor. On Instagram (36.4K) followers.

Emmerson Amidu Bockarie is also known as Emmerson is  afropop singer from Sierra Leone. He is well known for his lyrics that promote social change and raises issues around bad governance in Sierra Leone. He is by far the most popular Sierra Leonean musician currently in the industry
He is the CEO of Sugar entertainment. On Instagram (23.6K) followers.