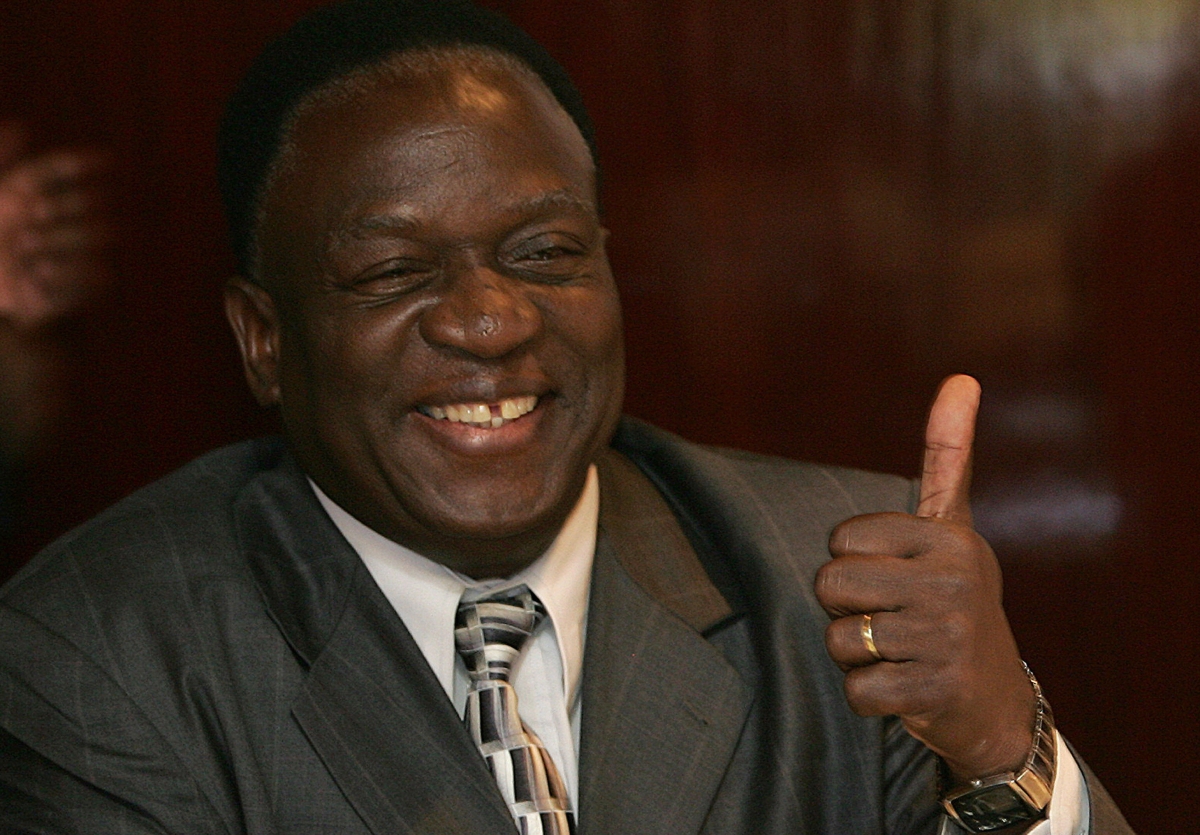 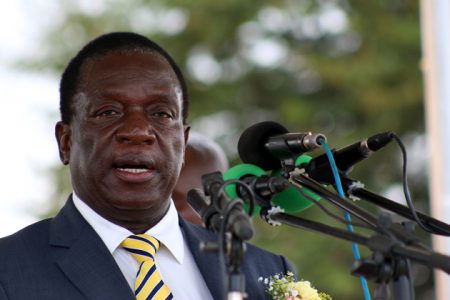 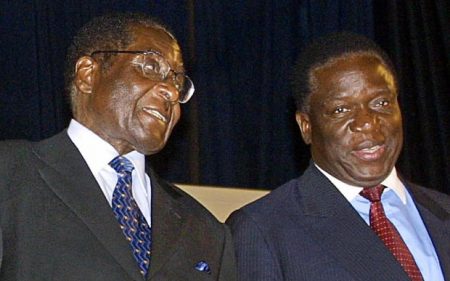 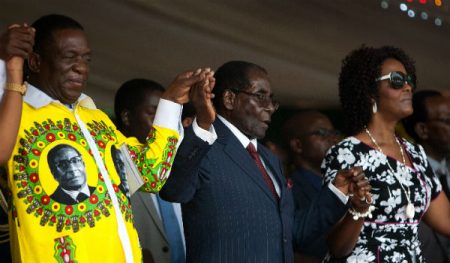 After 37 years of Mugabe’s reign as president, Zimbabwe finally welcomes a new president.

Emmerson Mnangagwa has been sworn in as president of Zimbabwe today.

Emmerson is a qualified lawyer. He was born on September 15, 1942. Mnangagwa served as the First Vice President from December 2014 until his dismissal in November 2017. He was dismissed by Ex-President Mugabe, when he was opposed by the Generation 40 Party led Ex-First lady, Grace Mugabe. They said he was allegedly plotting against the government.

Mnangagwa was then considered to be the successor of Mugabe, as he is a strong and senior member of the ZANU-PF Party.

Mugabe became president in 1980. He is seen as a hero because he brought independence and an end to white-minority rule but to some he is also is the villain who collapsed the country’s economy and reduced their freedoms.

Mnangagwa is married and has two children.