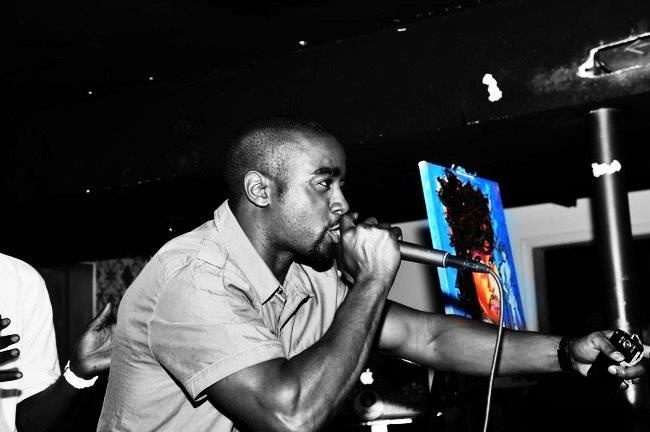 No Bridge Here I’ll see you at the chorus

Last August the world watched as Tottenham went up in flames and riot police and the City’s youth fought it out on the streets. London burned for 4 days after police shot and killed 29-year-old Mark Duggan, an unarmed black man and then failed to immediately notify his family. In the days that followed young people in Tottenham took to the streets in peaceful protest that later gave way to riots and looting across London. The riots exposed the tense relationships between police power and the youth as well as issues of race and class.

If you don’t know about the riots then you might miss the salience of the “the servant’s path”, new music from Tottenham native Alim Kamara. You hardly ever hear a hip hop artist talk about service but then again Kamara has chosen a style and path of his own making. Always choosing to cover cross continental issues from injustices in Africa to the U.K.

In “the servant’s path” Kamara invokes the words of Dr. Martin Luther King on service on the chorus, as he seeks to bring unity to a community trying to heal. Most of those arrested or injured, victims and perpetrators were young men of color like Kamara. “The servant’s path” is a song of loss,  learning, and survival.