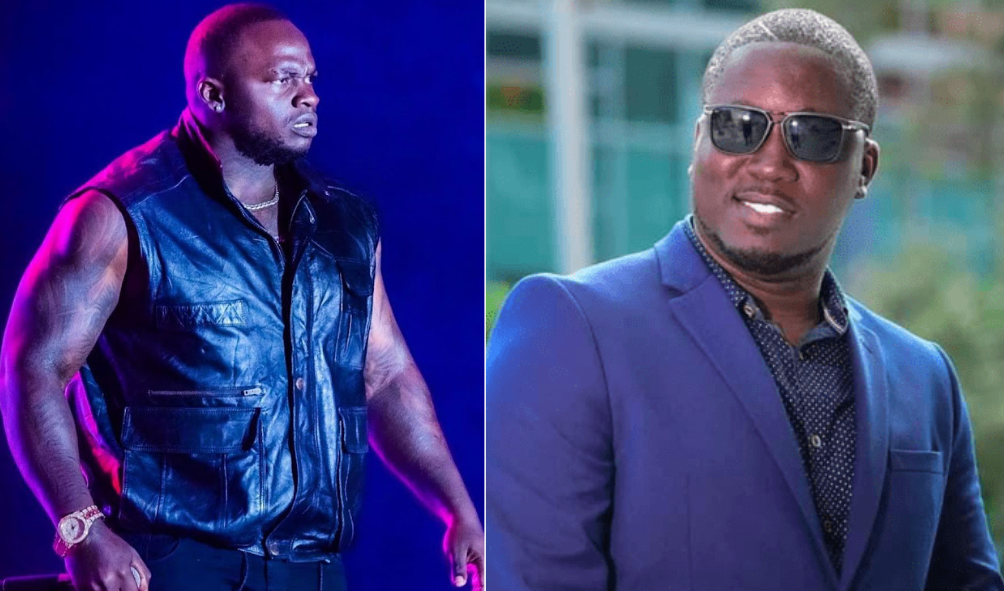 In arguably one of the biggest hip-hop shows in Africa the “East meet West” hosted along the Atlantic Ocean, Tokeh Beach in Freetown, on January 7, 2023, two African mega hip-hop stars, Kenya’s Khaligraph Jones and Sierra Leone’s Kao Denero stormed one stage together despite all their bitter past.

While addressing thousands of fans at Tokeh Beach, Khaligraph Jones sent a direct message to Kao Denero, asking him to cancel all his diss with other African hip-hop stars and urging him to bring Sarkodie to Freetown in his next event. The East African hip-hop giant added that this is his first visit to Freetown and he is already in love with the fans and the city.

“Kao Denero you are my brother, I have a piece of information for you;  cancel all diss in Africa, it’s all love bro, this is history. You need to bring Sarkodie to Freetown next. The love is too much here,” said Khaligraph Jones.

The two rap stars enjoyed a night full of excitement and cheers as fans stormed the Western Area Rural District. Kao Denero who in 2020 released several diss tracks aimed at Khaligraph Jones, Sarkodie and other hip-hop stars in Africa affirmed on stage that, Khaligraph Jones’ presence in Freetown shows his level of maturity in the hip-hop game, he continued that his diss tracks released a few years back are never personal but rather a way of keeping the hip hop culture alive.

“Khaligraph Jones has shown his level of maturity in the hip-hop game and I’m glad he knows that it’s all love, the diss is just part of the hip-hop culture,” said Kao Denero.