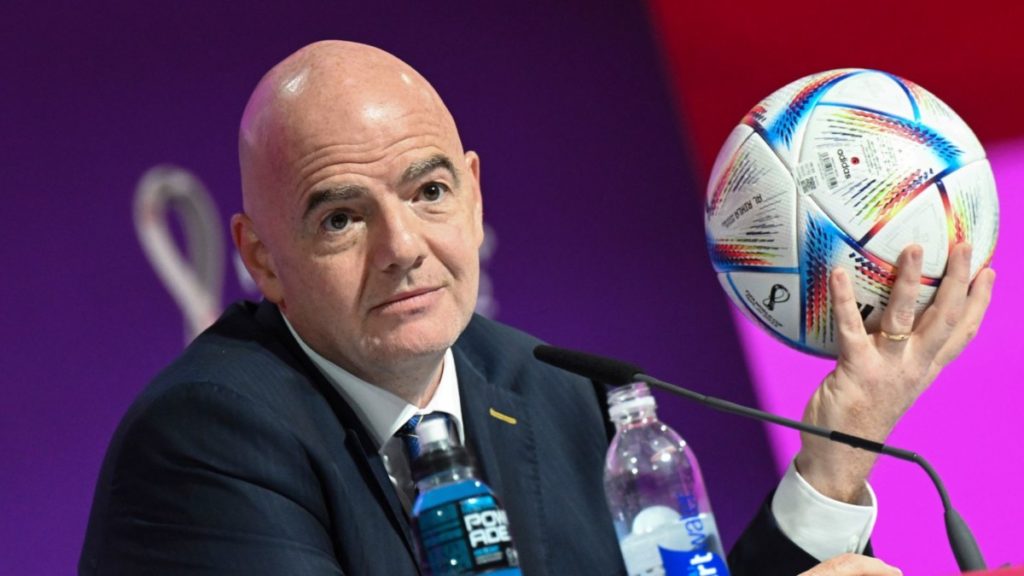 The concept of the new club world cup was initially meant to launch in China in 2021 with 24 teams but was canceled due to the pandemic, and is now set for a further expansion from June 2025.

Meanwhile, the current World Cup format, in place since 1998 which sees 32 teams drawn into eight groups of four, is also set to change at the expanded 48-team tournament in four years’ time with the FIFA Council choosing in 2017 for the nations to be split into 16 groups of three.

“We have approved a 48-team World Cup format with 16 groups of three, of which the top two would then move to a knockout phase of 32, followed by 16, eight, four, and then two,” said Infantino.