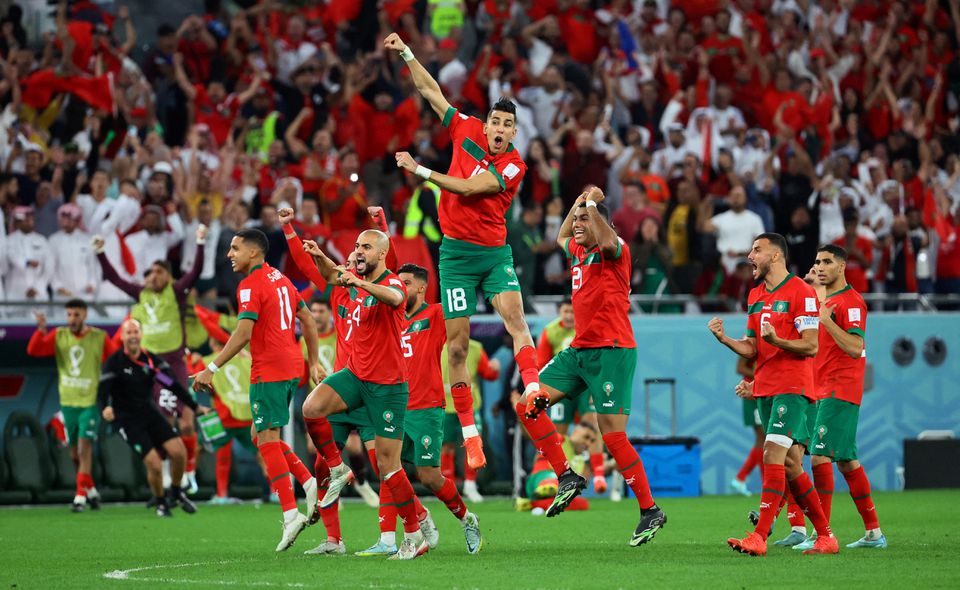 Morocco’s Atlas Lions, on Tuesday, December 6, 2022,  beat Spain on penalties to reach the 2022 World Cup quarter-finals for the first time in their history.

The African side won the shoot-out by 3-0 after Spain failed to convert all three of their spot kicks, with Spanish-born Achraf Hakimi scoring the decisive goal.

They are the only African team left in this year’s tournament, and they became the first Arab nation to advance to the last eight. Also, they are the fourth African side to go this far in World Cup history, joining Cameroon in 1990, Senegal in 2002, and Ghana in 2010.

However, Morocco will play Portugal on Saturday, December 10, 2022, in the quarter-final at the Al Thumama Stadium in Doha.