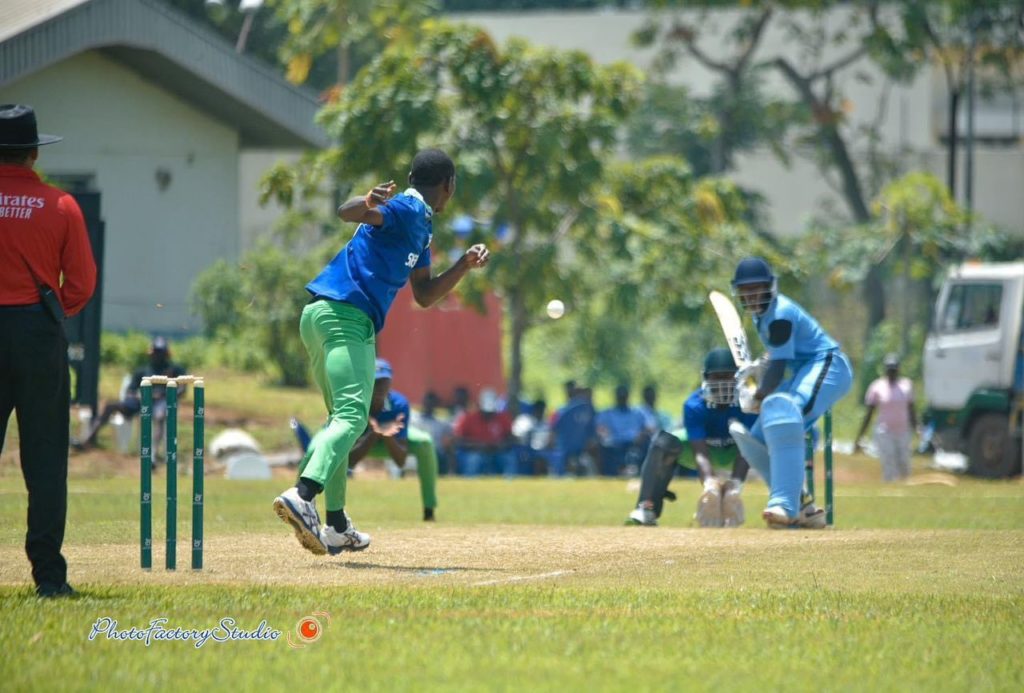 The Sierra Leone U19 Men’s National Cricket team also known as the “Junior Patriots of Sierra Leone” secured a massive win against Botswana in the 5th match of the ICC Men’s U19 Cricket World Cup Africa Division 2 Qualifier in Abuja Nigeria.

Having won the toss and elected to bowl first, Sierra Leone’s superior bowling firepower was enough to reduce Botswana’s points to 66 all out in 24/45 overs.

Eric Musa Turay’s masterclass spin bowling helped Sierra Leone to secure its second victory out of two matches in the competition. He won the man of the match award having bowled 6.3 overs, and took 6 wickets for 15 runs.

“We are here to play some beautiful cricket and ensure that we qualify our country for the Men’s Under-19 Cricket World Cup. I want to register my thanks and appreciation to our coaches and the management of the Sierra Leone Cricket Association for supporting us in this journey,” said Turay.

Sierra Leone replied with 68 runs for the loss of 2 wickets. Captain John Bangura cracked 47 of 41 balls not out with a strike rate of 114.63.

“We have been training together as a team so we understand ourselves, that’s why we are strong in this tournament, we will be a very hard nut to crack, now you see we have won two straight games against very tough opponents,” Bangura explained.

Sierra Leone won by 8 wickets and secured qualification to the Semi-final. The chairman of the Association, Francis Samura, expressed delight for two straight wins in the ongoing U-19 ICC World Cup qualifier and thanked the team for putting up such an outstanding performance.

“We are pleased with the way the team is performing in these qualifiers, we defeated Rwanda yesterday and today again we won against Botswana, this shows that the team is massively improving, we are here to win. Now we are going to prepare for the host in tomorrow’s encounter surely we thrive. Thanks to the boys for a very good performance,“ said Samura.

Sierra Leone will play Nigeria in the third and final match of Group B. and that match will determine the winner and runner-up of Group B.