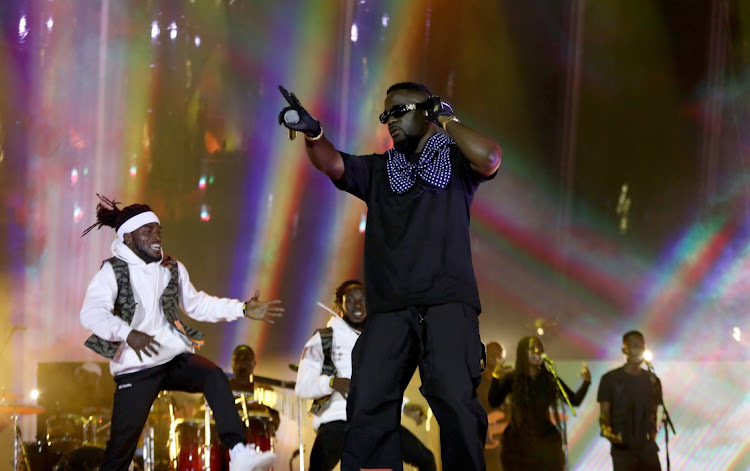 On Saturday, September 24, 2022, artists from across the world converged at the Black Star Square in Accra, Ghana for the 2022 edition of the Global Citizen Festival.

The event was full of glamour as music lovers and patrons were absolutely amazed at the concert which took over social media platforms from across different countries.

This is the 10th edition of the annual festival, which has been taking action and calling on the world and corporate leaders to make meaningful commitments to achieve the end of extreme poverty.

Through this initiative world’s biggest artists have helped amplify those calls and achieve an astounding amount of impact. Since Global Citizen built its first stage in 2012, Global Citizens have taken over 30 million actions, leading to over $41.1B in dispersed funding that’s impacting the lives of over 1.15 billion people.

However, this year’s event was held across two stages, beginning in Black Star Square in Accra, Ghana, and ending in New York City’s Central Park. It is also announced that the 2022 Global Citizen Festival campaign has culminated in over $2.4 billion in commitments to end extreme poverty NOW.