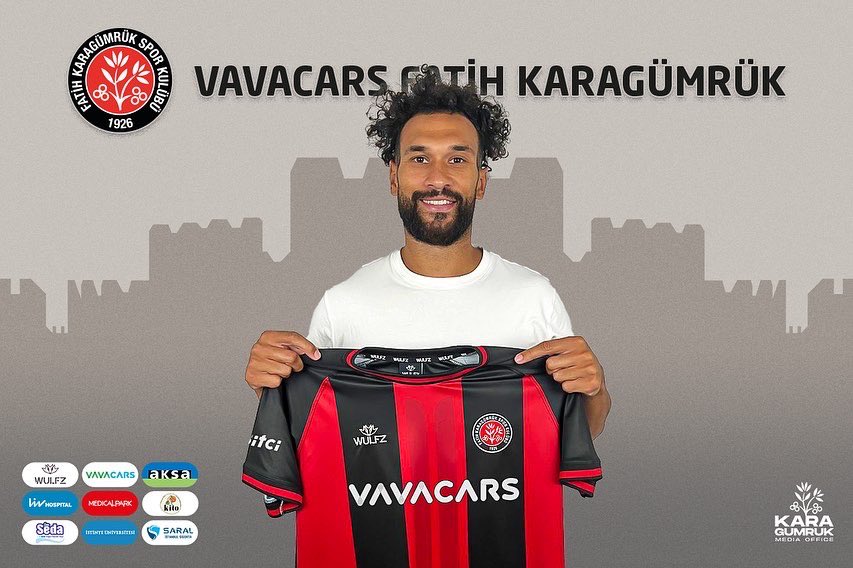 Caulker, 30, was on loan to Gaziantep in the Turkish topflight league from Fenerbahce. He made 29 appearances in the 2021-2022 season and scored two goals.

The 6ft 3in skipper was a key player in the Sierra Leone national team during the 2022 Africa Cup of Nations in Cameroon. On Friday, August 26, 2022, his former club Fenerbahce confirmed Caulker’s release on mutual consent.

Fatih Karagümrük is managed by Italian legend Andrea Pirlo, they are currently 13th in the league after their opening three league matches. Caulker started his football career in 2007 at Tottenham and has played for English Premier League side Liverpool.