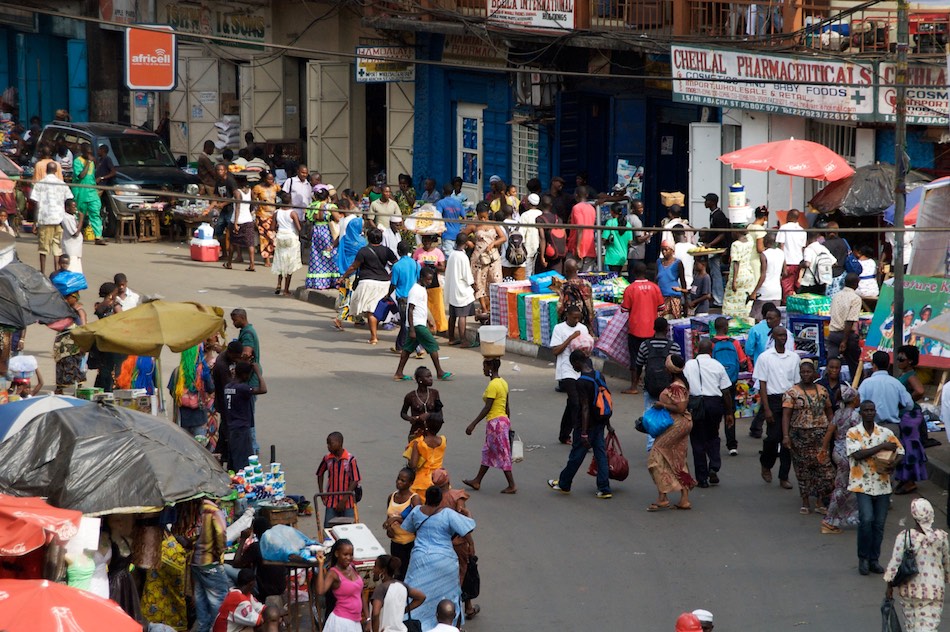 Everyday life is gradually returning to Freetown, after last week’s violent protests over the high cost of living and alleged human rights abuses.

On Monday, August 8, 2022, a sit-at-home strike started, and on Wednesday, August 10, 2022, life was brought to a standstill as violent protests broke in Freetown, Makeni, Magburaka, and Kawakwei.

Eyewitnesses say police used live bullets to oppress the protesters. So far, at least 20 civilians and five police officers died during the clashes. Properties and public structures were also destroyed by the aggrieved protesters.

The Vice President, Dr. Mohamed Juldeh Jalloh, imposed a dusk to dawn curfew to ease the tension behind the protests in parts of the country where the incidents occurred and it was lifted on Saturday, August 13, 2022.

However, calm has been restored after tightening security measures were implemented and businesses have started reopening, even though there is still fear in some business people.

President Julius Maada Bio, on Friday, August 12, 2022, addressed the nation and he described the protests to be a terrorist attack that seeks to overthrow his government. He further alleged that the opposition is responsible for the insurrection and assured that the perpetrators will face the full force of the law.

A high-powered delegation from the Economic Community of West African States (ECOWAS), led by Guinea-Bissau’s president, Umaro Sissoco Embalo, is expected to be in Sierra Leone today to further engage over the violent protests that happened in different parts of the country.