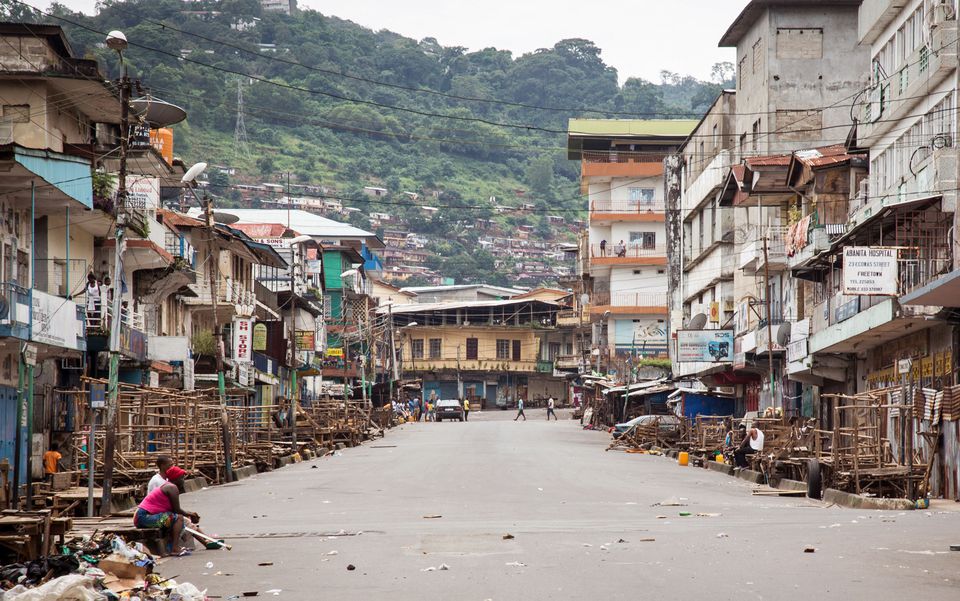 The Government of Sierra Leone has today, Saturday, August 13, 2022, with immediate effect lifted the curfew in Freetown, Makeni, Magburaka, and Kamakwie.

On Wednesday, August 10, 2022, the Vice President of Sierra Leone, Dr. Mohamed Juldeh Jalloh, declared a nationwide curfew following deadly anti-government protests in some parts of the country. As a result of the protests, the lives of at least 6 police officers and 21 civilians were lost, public spaces burnt down and properties worth millions of leones were destroyed.

However, the police in a press release signed by the Inspector General, William Fayia Sellu, informed the general public that they have tightened up the security situation in the country and the Military Aid to Civil Power (MAC-P) has been invoked.

Yesterday, in a national address President Julius Maada Bio assured that all perpetrators of the protests which he described as terrorist attacks will face the full course of the law and his government has a sole responsibility to protect the lives of every Sierra Leonean.