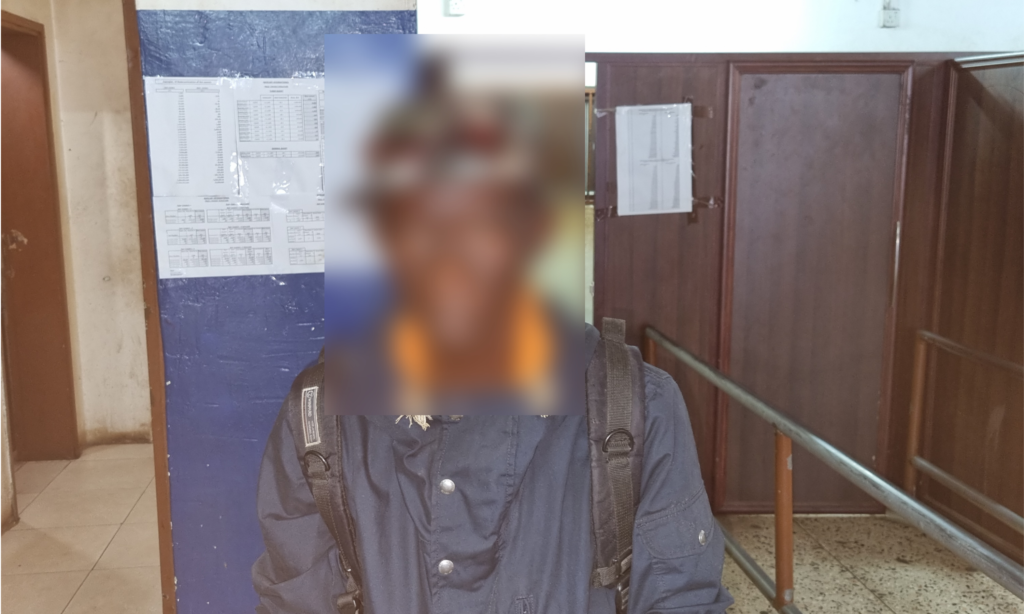 On Tuesday, August 9, 2022, a man won the sum of 75 thousand leones (new leones) from Mercury International. The security man, whose name is Bockarie, bet 5 leones on lotto (Nap 4 – Lucky Draw) at his local Redbox Mercury Bookie in Freetown.

Bockarie has been betting with Mercury International for over 10 years, his take-home after tax for this winning is 61 thousand leones. This is his first big win, he has been winning smaller amounts over the years.

The money will be a life changer for him and his family. He assured me that it would be invested well.

“I have been winning smaller amounts in the past and Mercury International has been paying me every occasion. Come and be part of Mercury games and make yourself some life-changing money,” he said.

However, this isn’t the first big win from Mercury International this year, in June, a petty trader won over USD 8000 from betting with 10 Leones for 12 teams on a single ticket. In December 2021, the betting company paid over 1 billion leones to several customers. One of which won over 500 million leones, the highest winning on a single ticket from Mercury International.