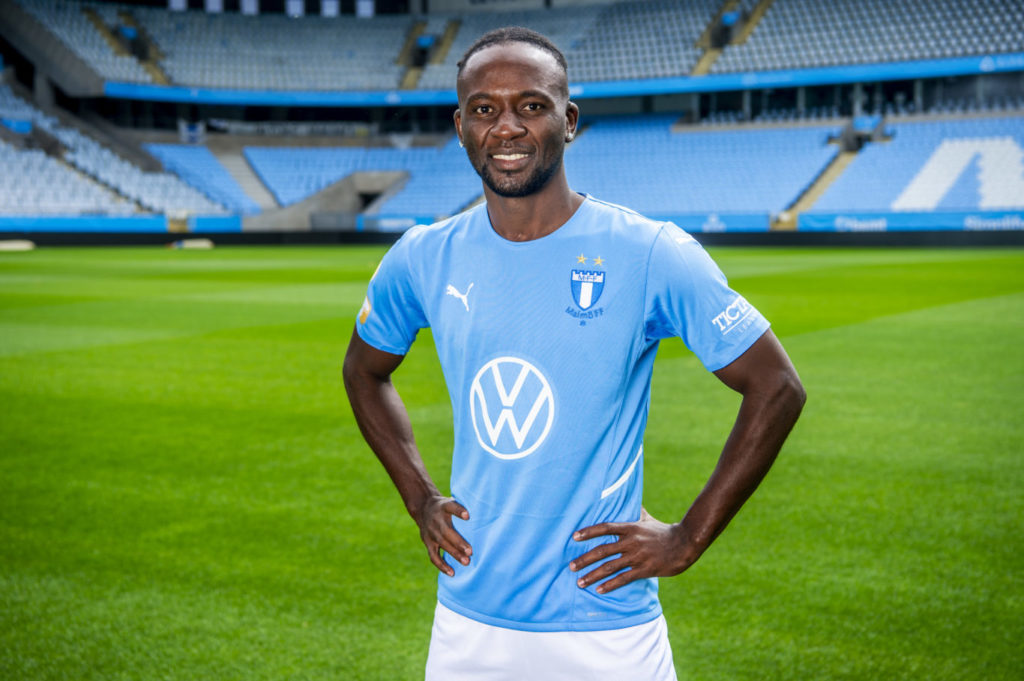 Turay, 27, won the 2019 golden boot and the Swedish Allsvenskan league with Djurgardens. Before his signing, he was playing for the Chinese Super League side Hebei China Fortune.

This is the sixth Swedish club Turay will be playing for since he joined Juventus IF in 2013. His signing for Malmo FF makes him the second Sierra Leonean football player to sign for the Sky Blues after Samuel Barlay.

While announcing his new signing, Turay in a Facebook post extends his gratitude to the board of the team for the trust they have in him. He later promised to do his best and bring excellence to every moment.