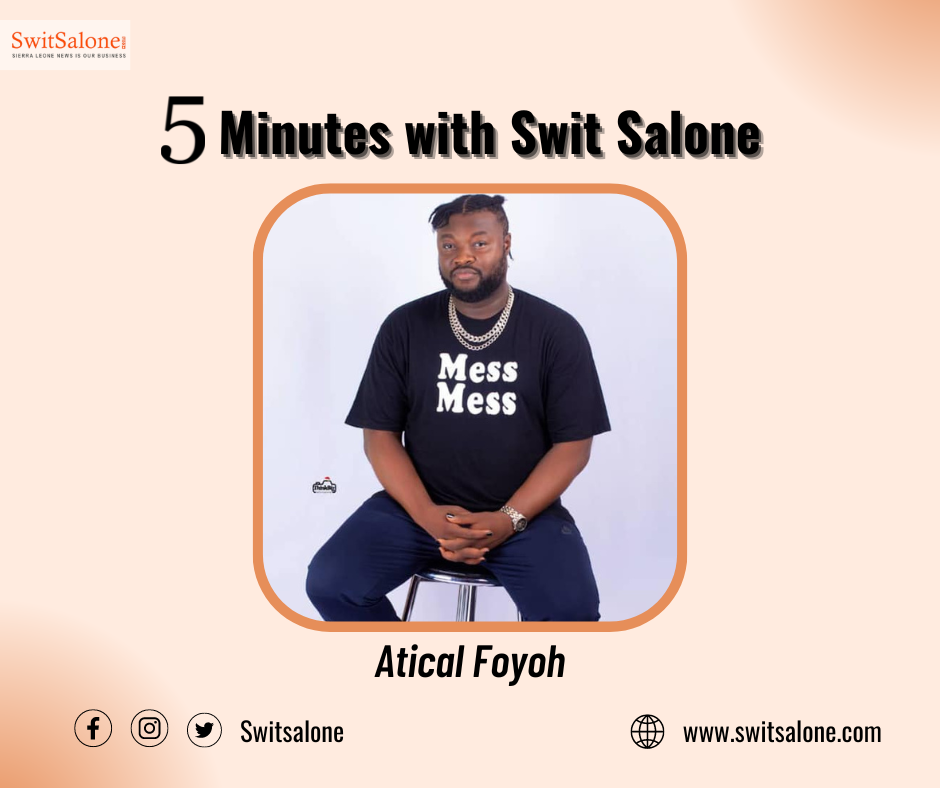 The fifth episode of 5 Minutes with Swit Salone featuring one of Sierra Leone’s most controversial entertainer – the one and only Atical Foyoh (aka The East Coast Power Bank) is out now.

Foyoh was born and raised in the East End of Freetown, he started his career as a musician in 2001, and in later years he had his first megahit with the song title “Isha” alongside Shady Baby.

He is currently the CEO of One Vision Entertainment and President of the East End Artists Union. Foyoh is also an actor, he has played key roles in several movies along with Sara D Great, Kosombo, and several others. He has performed on different shows across West Africa, and has collaborated with the likes of LAJ, Arkman, etc…

In this episode of the show, he takes us through a journey as one of Sierra Leone’s most talented entertainer. Five Minutes with Swit Salone is an entertainment series featuring top Sierra Leonean celebrities in movies, music, and art. The show allows its guests to give a full background of their life from the beginning of their careers to their present stage. 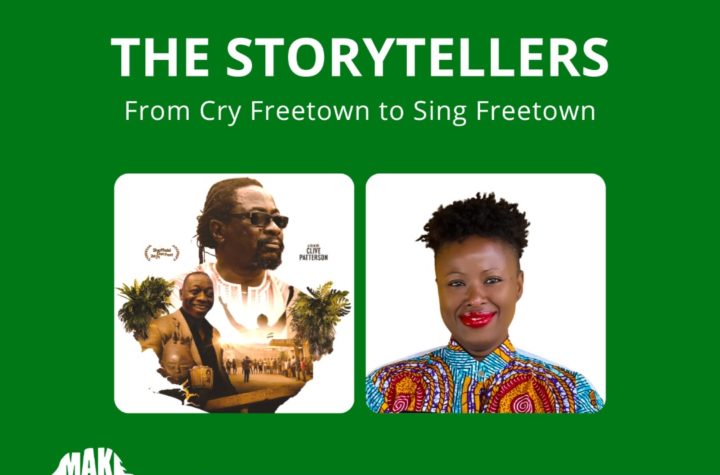 The Storytellers: From Cry Freetown to Sing Freetown #MakeSierraLeoneFamous

The Storytellers: From Cry Freetown to Sing Freetown #MakeSierraLeoneFamous