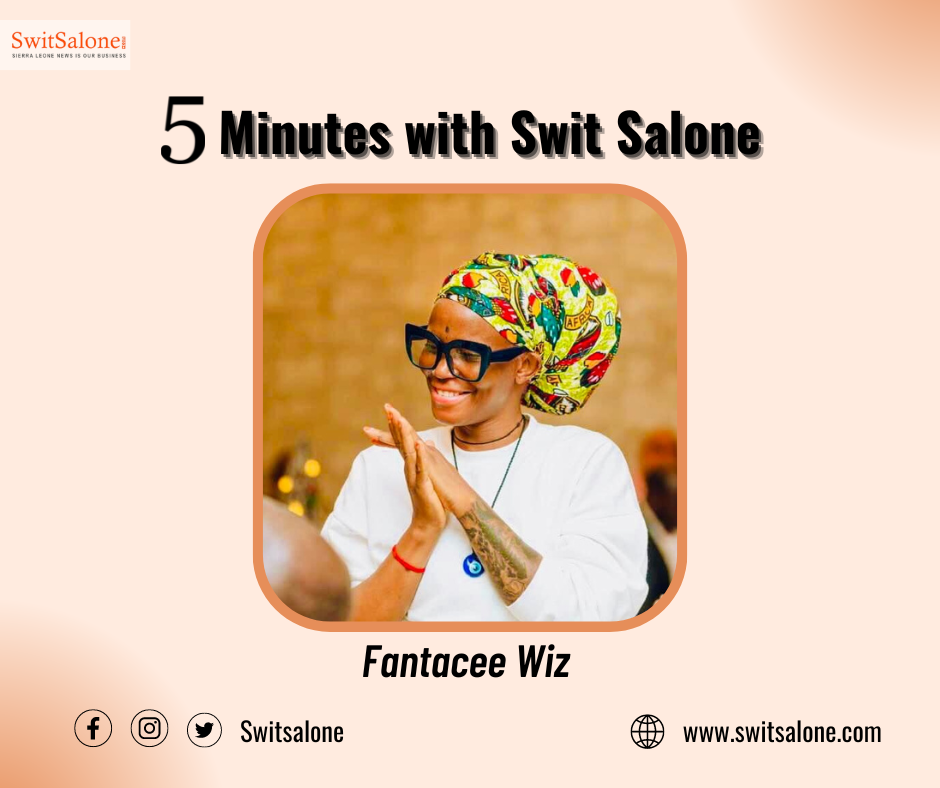 Fantacee started her music career when she was a member of the Voice of Children on UN Radio. She later joined the Freetong Players International music group, and in 2011 she founded a music group called Sierra Unity Playas. Fantacee has participated in different campaigns including ‘Say No To Rape’ and ‘stop Violence Against Women’, and has also collaborated with the likes of Drizilik, Joel, and several others.

In this episode of the show, she takes us through a journey as one of Sierra Leone’s most recognized traditional folk singers.

Subscribe to all our social media channels to watch our weekly episodes and learn something new about your favorite Sierra Leonean celebrities.